“The militia represents a useful tool in China’s plan to bloodlessly press its maritime claims, since its frequently civilian appearance allows Beijing to deny its involvement in encounters such as last October’s and exploit the U.S. Navy’s rules of engagement”-  Dr Andrew Erickson


Since the founding of the PLA in 1927 the militia has been an important instrument to the Chinese high command.  This peasant guerrilla force served primarily as a PLA support in enhancing security in both the heartland and the border regions.   Their contribution in various forms against all PLA’s enemies, foreign and domestic, was well-publicized inside of China.  A well regulated militia, being necessary to the security of the People’s Republic was essential especially in late 1960s to mid 1980s when the threat of an all out invasion by the Soviet Union was all consuming to China’s defense calculus.

Fast forward to today. As the PLA moves away from a general defensive all-out total war to a focused modernization effort on professionalism, and diverse forms of high tech warfare,  it is easy to conclude that the militia is a relic from a bygone era.  This is true in a certain respect, such as boarder security facing the Central and North Asia. The militia's is now replaced by the better armed and trained People’s Armed Police.  However, in China’s “Near Sea” disputes with her neighbors, the maritime militia is an active participant -- they responsible in not only support the PLAN and the Coast Guard but other civilian agencies that have a stake in the dispute.  They are present in several recent maritime incidents.  Until recently, maritime militia’s missions and roles are not researched, but thanks for Dr Andrew Erickson and other academics at the US Naval War College’s China Maritime Studies Institute, we now have a much clearer picture on their significant roles currently being playing out in the South China Sea.

Here is an example of Dr Erickson's many works,  and fine introduction to this important topic:

Introduction
An important component of China’s local armed forces is the militia. It supports China’s armed forces in a variety of functions, and is seeing expanded mission roles as the People’s Liberation Army (PLA) continues to modernize. While the maritime militia is not a new addition to China’s militia system, it is receiving greater emphasis since China now aspires to become a great maritime power and because maritime disputes in China’s near seas are a growing concern.
No official definition of the maritime militia exists in the many sources the authors examined. However, in late 2012 the Zhoushan garrison commander, Zeng Pengxiang, and the garrison’s Mobilization Office described it concisely: “The Maritime Militia is an irreplaceable mass armed organization not released from production and a component of China’s ocean defense armed forces [that enjoys] low sensitivity and great leeway in maritime rights protection actions.”
The only estimate of the size of the maritime militia obtained during the course of this research was from a source published in 1978, which put the number of personnel at 750,000 on approximately 140,000 craft. In its 2010 defense white paper, China stated that it had 8 million primary militia members nationwide. The maritime militia is a smaller unique subset since it performs many of its missions at sea. However, an accurate number is not available. It is important to note that the maritime militia is distinct from both China’s coastal militia (shore based) and its naval reserve, although some coastal militia units have been transformed into maritime militia units.
History of China’s maritime militia
China’s militia system originated before the Chinese Communist Party (CCP) came to power, but the system of making numerous state-supported maritime militias out of the coastal populations was not fully implemented until the Communists began to exercise greater control of the coastline in the 1950s. This segment of China’s population had been relatively isolated from events on land and was subject to Japanese and Nationalist control in the decades before CCP rule was established. The CCP targeted the fishing communities, creating fishing collectives and work units, enacting strict organizational control, and conducting political education.146 Factors motivating and shaping this transformation included:
The maritime militia has played significant roles in a number of military campaigns and coercive incidents over the years, including: 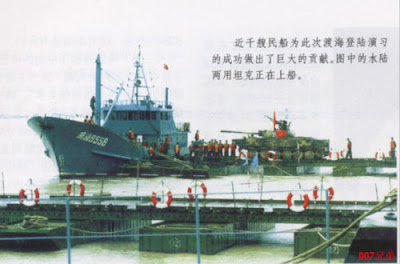 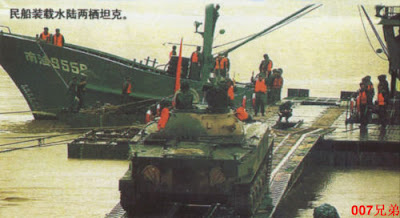 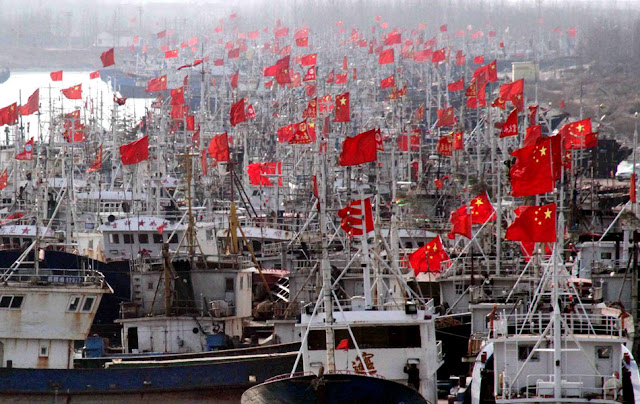 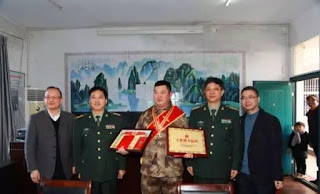 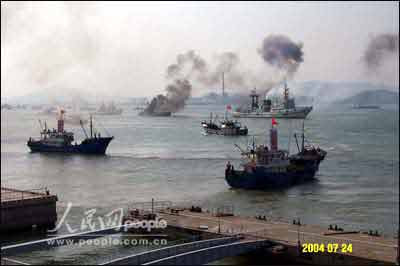 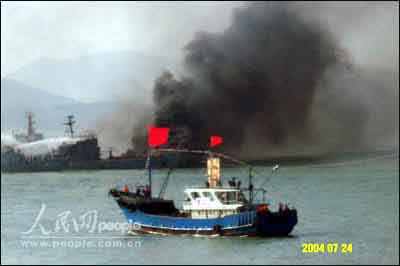 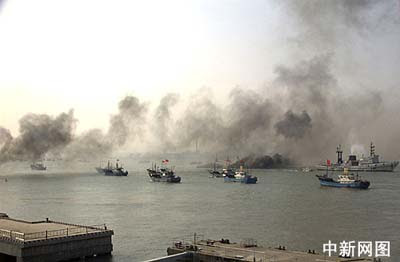 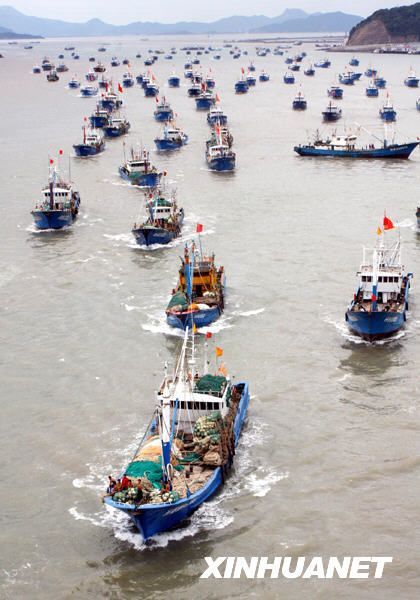 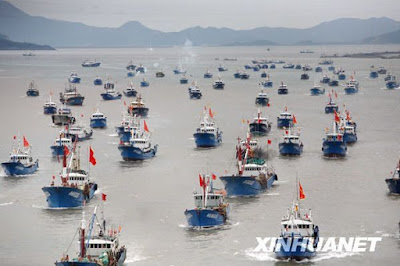 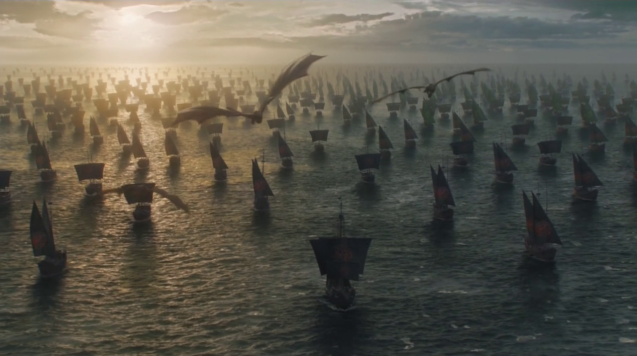 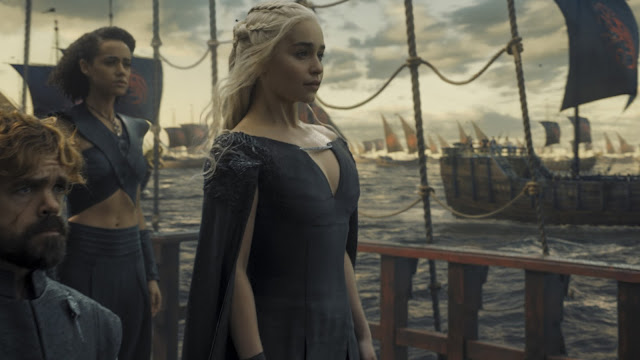