DDG163 is the second PLAN ship to bear the name "Nanchang."  She was commissioned November 5th 1982 and now undergoing mothballing to be a tourist destination at its namesake city.  Public opening is second half of 2017.  With DDG163 gone,  The PLAN now has a total of 6 active Ludas remaining, down from 17 during its peak 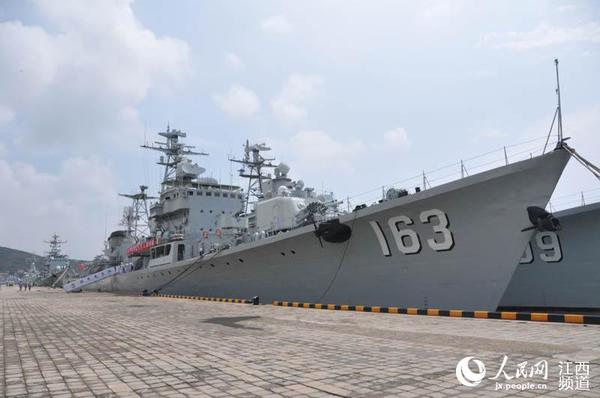 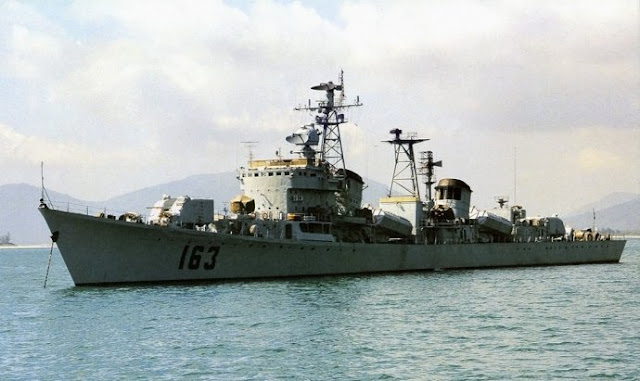 Of course, the first PLAN Nanchang is much more famous. She started as HMS Aurora, an Arethusa-class light cruiser of the Royal Navy that was sold to the Chinese Nationalist Navy in May 1948.  She was renamed as the "ChungKing 重慶" so to serve as Nationalist's flagship.  Her crew defected to the PLAN in Feb 1949 and handed the ship over in due course.

Posted by Coatepeque at 2:37 PM