Photos of the day: A PLZ83 152mm self-propelled howitzer abteilung on the move

According to Andrew KC, there are currently 21 such 152mm self-propelled howitzer Abteilungs in service with PLA's armored and mechanized brigades and divisions.

Each Abteilung is composed of 3 six-gun batteries to 18 tubes.  With 21 Abteilungs, we are looking at 378 guns available for action in the PLA.  While they might appear to be dated but when guided with modern fire control solutions and the new laser guided rounds, they can be a force to be reckoned with.  In addition, they are inexpensive and easy to maintain, perfect for a cheap army that can't afford a wholesale, across the board modernization.   Expect them to be sticking around for awhile longer. 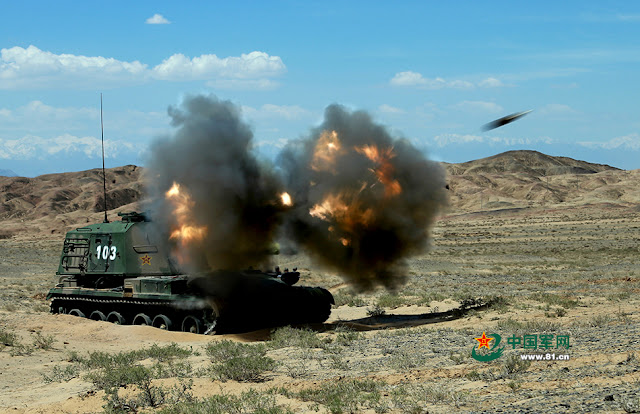 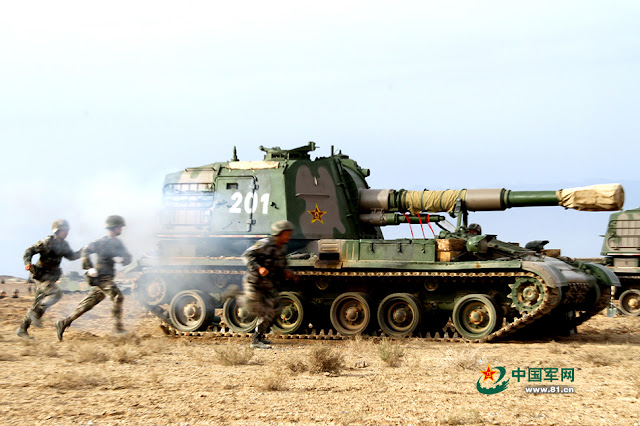 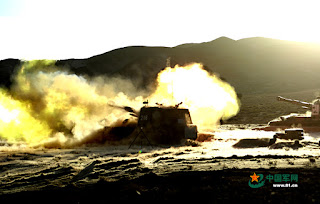 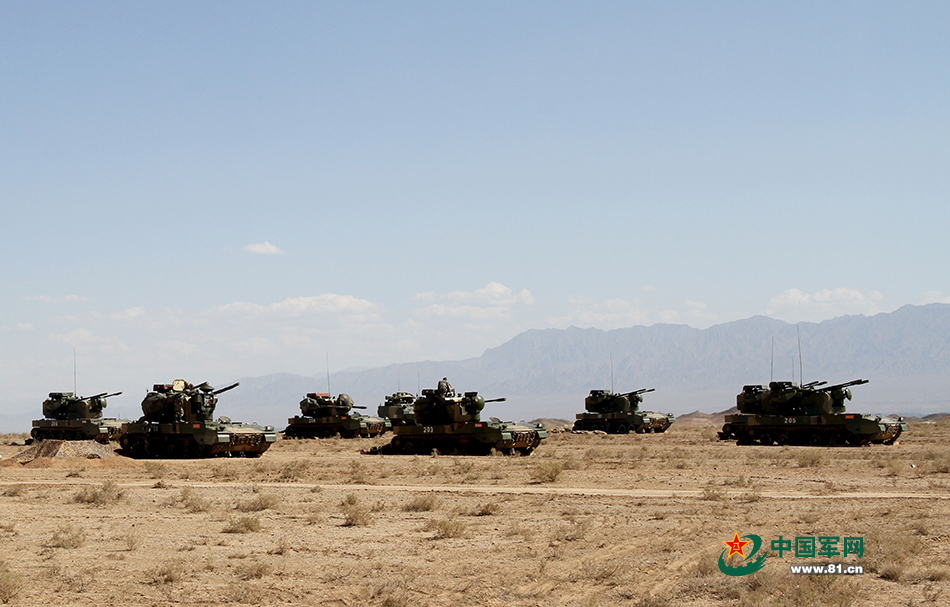 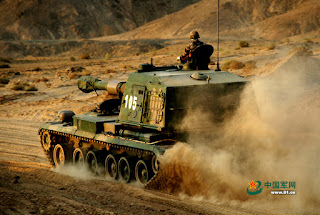 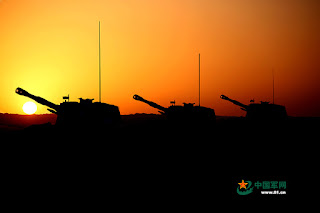 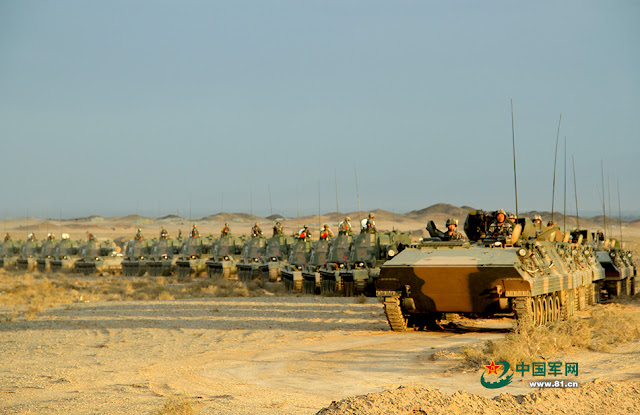 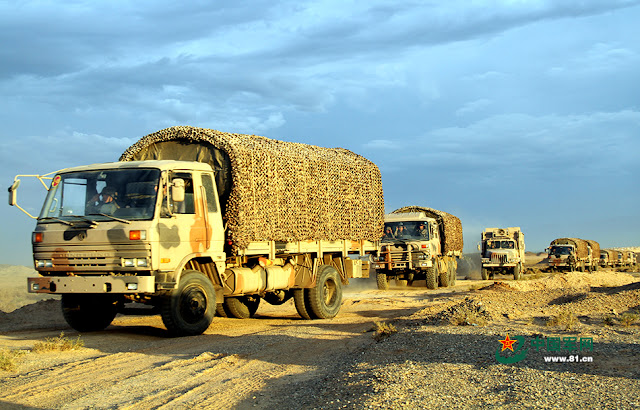 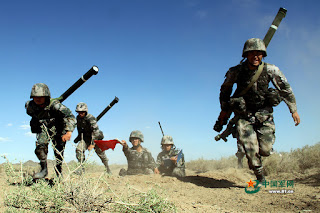 Another great group photo with all 18 tubes viable 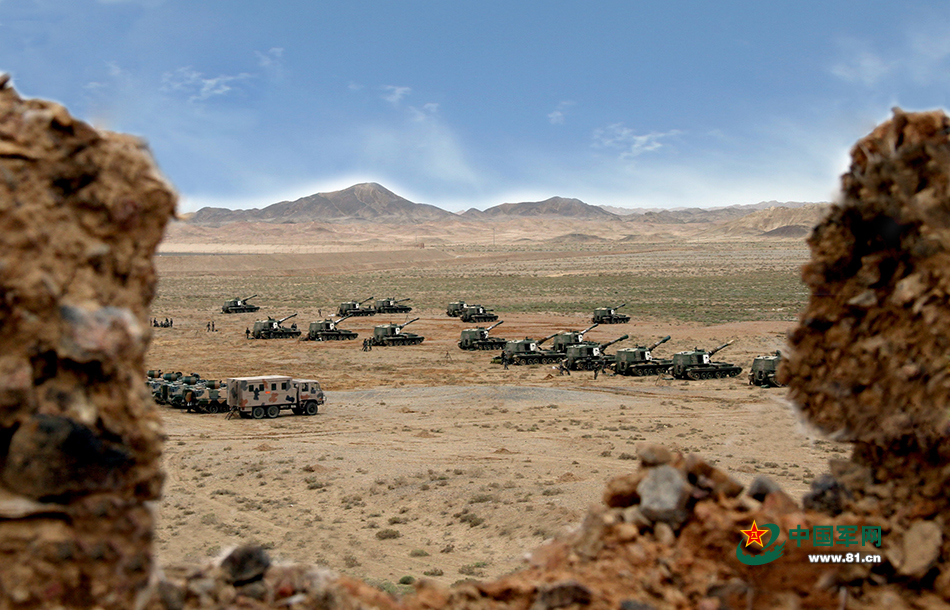 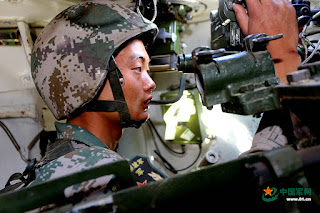 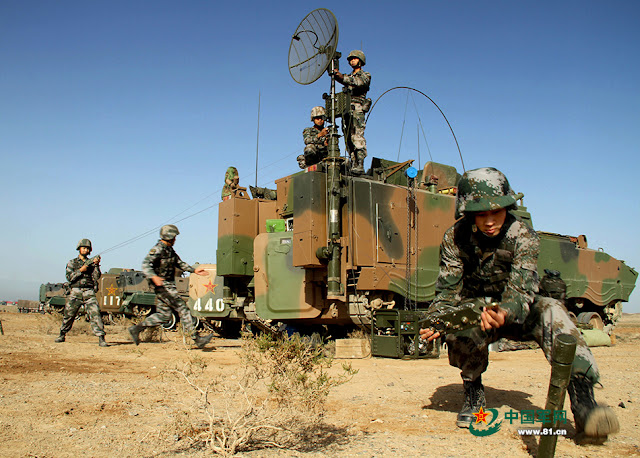 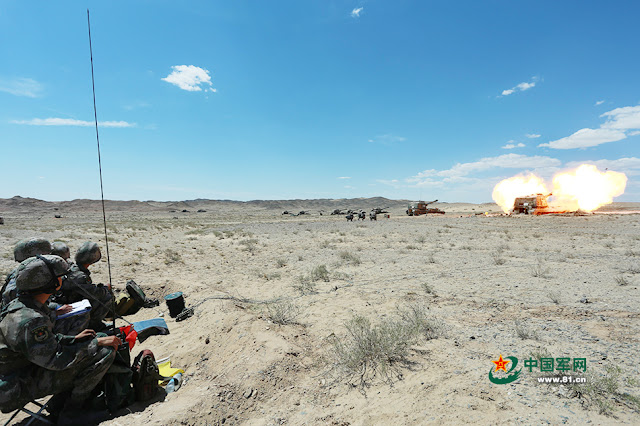 HE rounds captured in this photo. In addition, the PLZ83 is capable of firing Krasnopol laser guided rounds to give it a greater accuracy 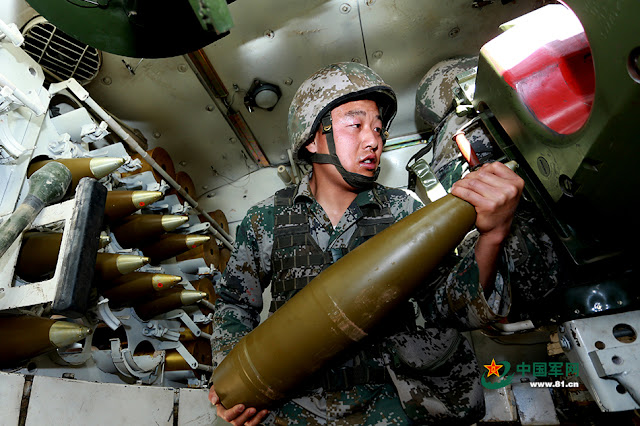 What made you call it an "Abteilung"?
Even Germany itself nowadays calls those "Battaillon" (battalion).

because, it is a better fit from the Chinese translation of "detachment"

The PLA never operate an arty unit as a whole, they can be detached/transferred or enlarged according to the tactical requirement. A very "German" approach.