JC-8F is a tactic reconnaissance variant of the J-8F,  two main mods are conformal camera compartment replacing the twin 23mm gun compartment below the two jet intakes.  Underwing weapon hardpoints are also reduced from four to two, one per wing.    Some models of the JC-8F also equipped with refueling probe to enhance its operational range 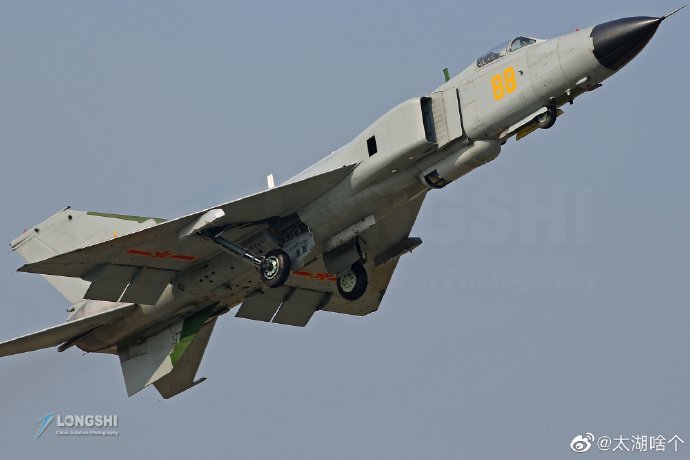 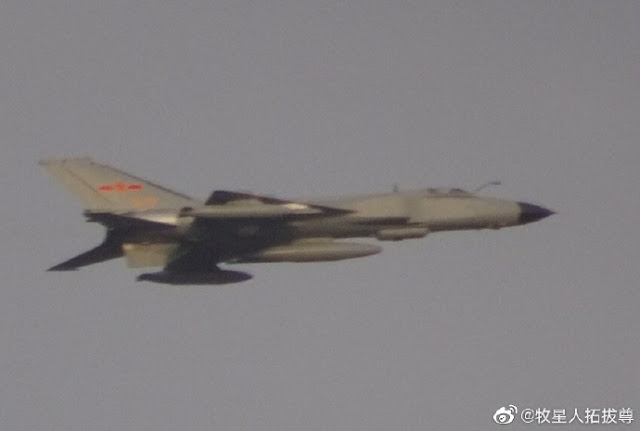 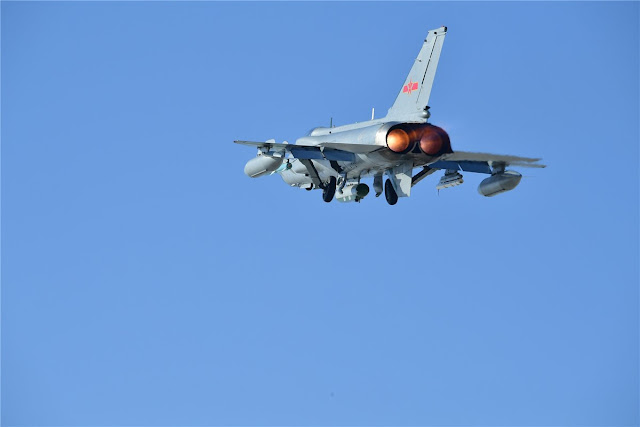 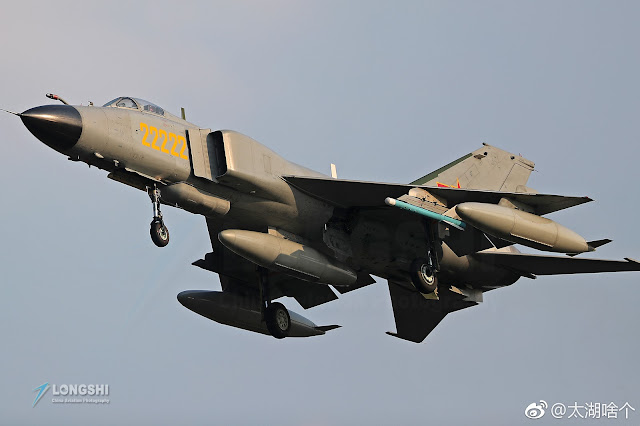 Sorry to step in again but aren't these images with aircraft no. 88 and no. 22222 much more likely - and in my opinion quite obviously - faked? I know Longshi since some time and his images and as it seems it is not unusual to change some numbers with photoshop or erase certain ones to hide the true identity.