First pair commissioned into the PLAN China Navy in December 1999 and November 2000.  After a prolonged period of midlife upgrade, they are now back into 3rd Destroyer Flotilla, Eastern Theater Command Navy's orbat.

They ripped out everything - including the kitchen sink - out, leaving only the AK-130 automatic naval gun mounts in place.  Type54A's electronic warfare and radar suites are clearly visible 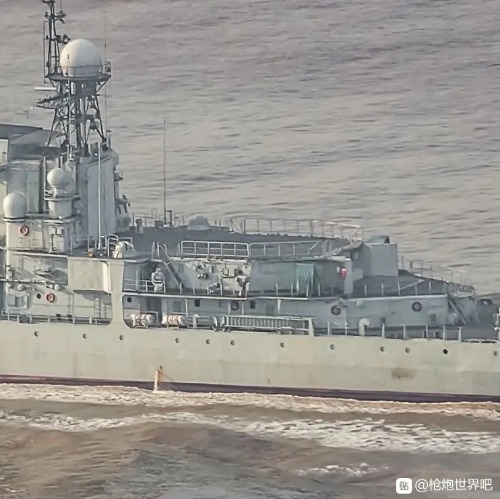 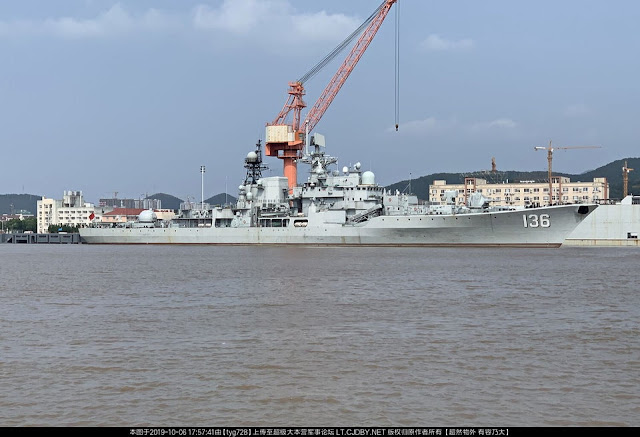 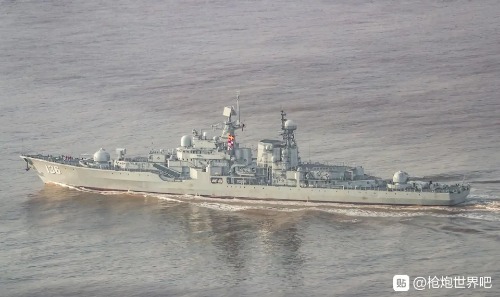 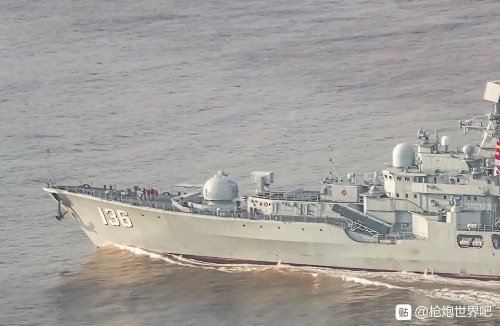