SHANGHAI, Sept. 26 (Xinhua) -- China will purchase its first fixed-wing aircraft for the use in Antarctic research expeditions to facilitate aviation support, said a research leader on Sunday.

Aircraft are commonly deployed in Antarctic research expeditions by other countries and their use demonstrates a country's expedition strength in the region, said Sun Bo, a scholar with the Polar Research Institute of China.

Sun made the remarks at the annual seminar on China's polar region expedition and research in Shanghai.

The Basler BT-67, a fixed-wing aircraft produced in the U.S., is likely to be the choice for China's Antarctic expeditions, Sun said. The model has already gained a strong reputation for its multi-functionality of transport, emergency rescue and scientific research.

With the aircraft, China will upgrade its capabilities in scientific research and emergency security in Antarctic expeditions.

Moreover, China is now actively mapping an aviation network, including both aircraft and supporting infrastructure in the South Pole region, he added.

China launched its first expedition to the Antarctic in 1984. 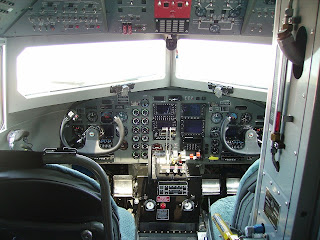 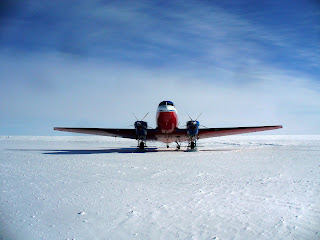 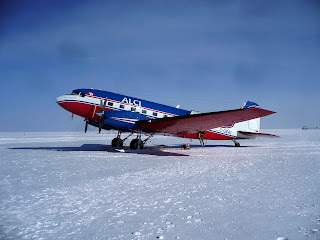 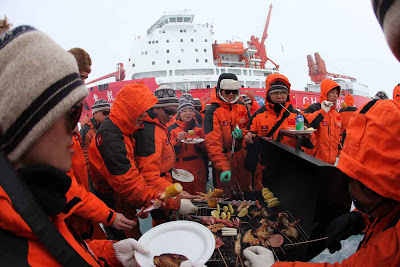 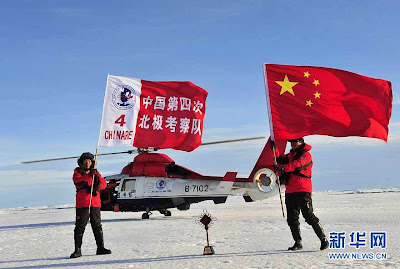 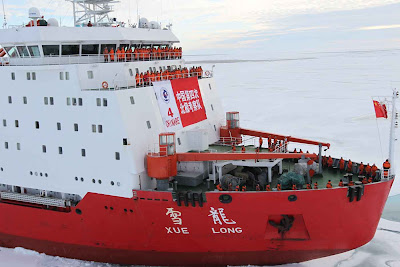 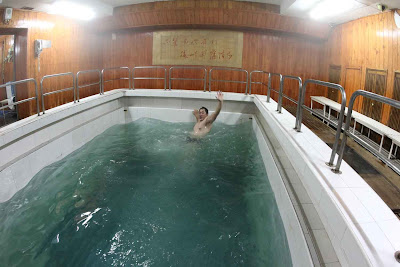 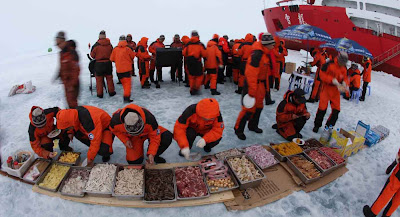 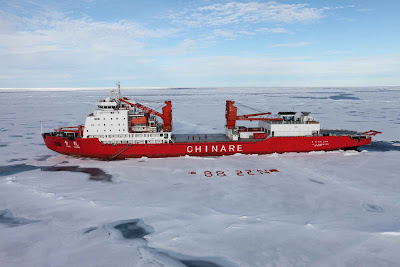 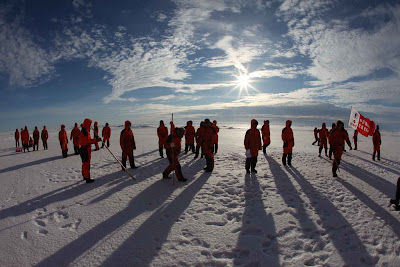 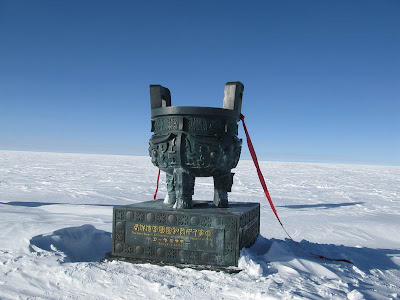 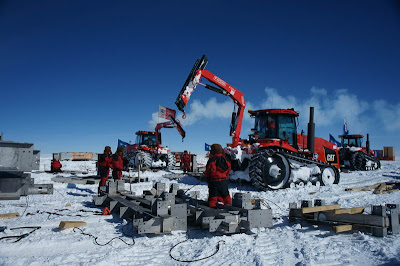 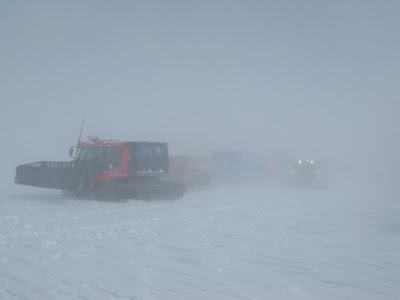 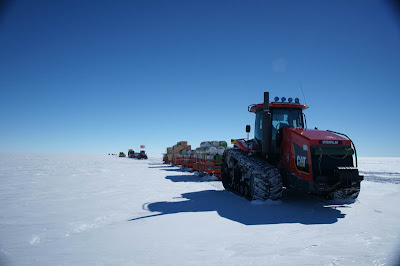 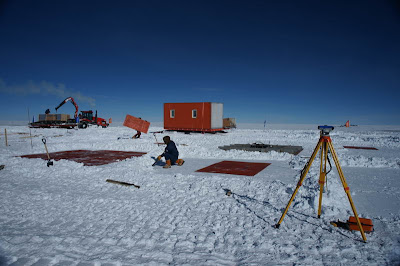 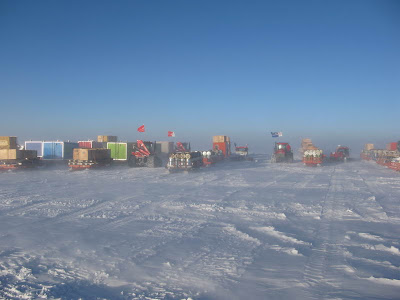 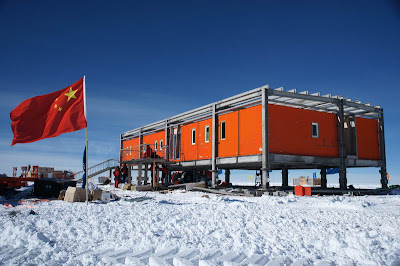 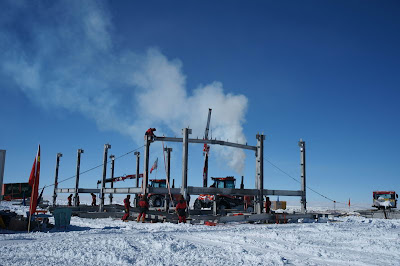 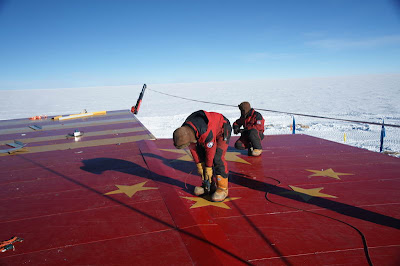 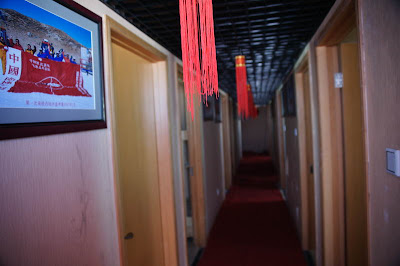 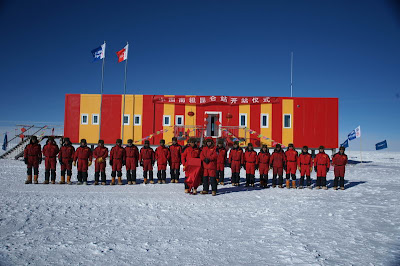 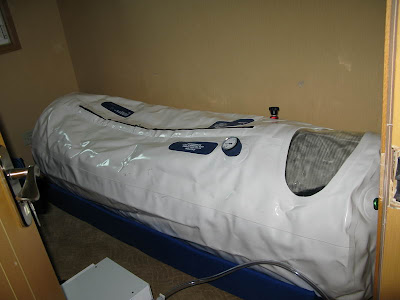 We got DC-3s (some even WWII vintage) flying up north here in Canada, they're one of the most rugged aircraft ever invented, they may be old but a solid design is a solid design