Speaking of Pakistan, IL-76 of the PLAAF is ready to help.

After parts of Pakistan hit by floods this year, the Chinese government decided to provide an emergency humanitarian aid worth 30 million yuan (about 4.7 million U.S. dollars) to the Pakistani government.

The assistance mainly consisted of 7000 tents, a total of nine aircraft sorties, delivered in two batches. The second batch will be delivered to Pakistan on Sept. 24.

China is one of the first countries which announced and implemented to provide relief aid to Pakistan after the flood.
Editor: An 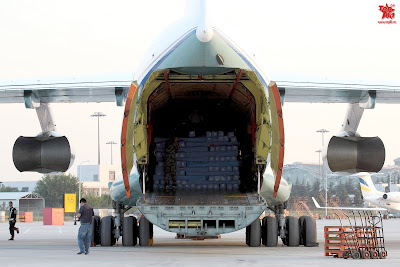 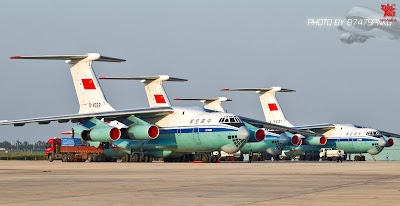 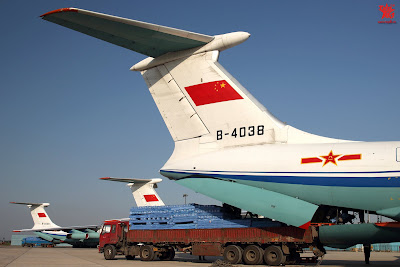 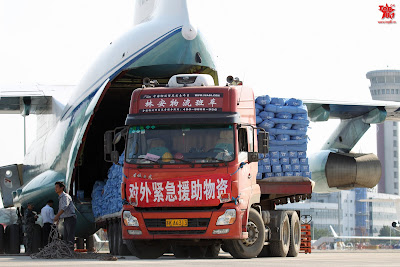 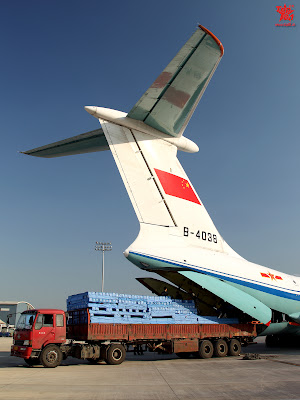 China gets accused of being inhumane, while the US is a self-proclaimed epitome of morals and values - so much so that they can't stop preaching to the world. Uncle Sam seems so concerned about human rights they host a gay festival in their embassy in Pakistan - something that goes against our culture. And all the while, they have no qualms about destroying *suspects* houses in drone attacks, killing them AND their families, children, neighbors, and any visiting guests. In civilized societies you are innocent until proven guilty, and suspects are brought before a court of law.

For all the talk about China being inhumane and cruel, it really steps in and helps it's friends in times of need. All the US does is stab them in the back every chance they get.

So China is somehow "bad", when the US killed two MILLION civilians in Iraq because they were *mistaken* about Iraq having Weapons of Mass Destruction. Oops.. they tend to make alot of mistakes like these when it comes to oil-rich countries. Oil-rich Libya's getting liberated now, where the US has installed a terrorist regime that was found killing black Libyans. Atleast the oil's good right.