An update on the Type 071 Yuzhao Class LPD program.

The second Type 071 Yuzhao Class LPD Pennant No 999(Jinggang Shan) has left the Hudong-Zhonghua shipyard to undergo sea trials. The third Ships of this class under construction  is also visible. 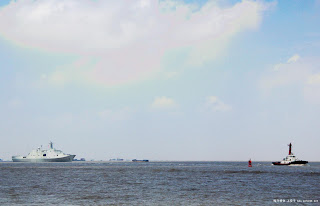 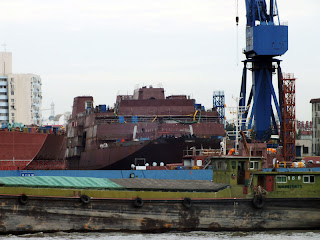 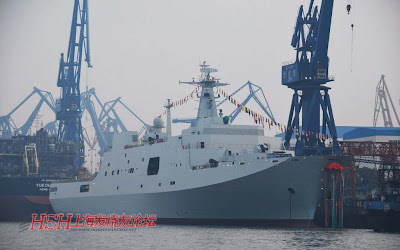 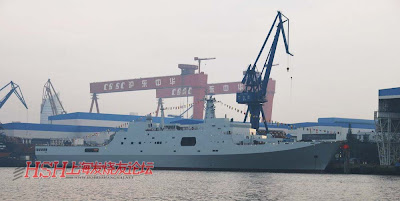 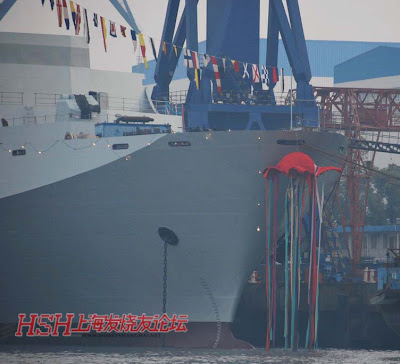 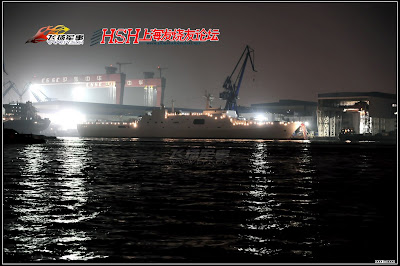 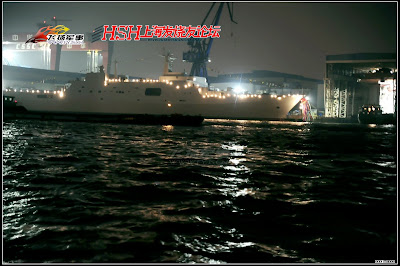 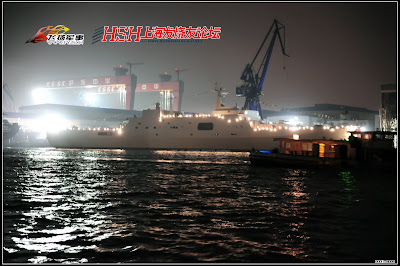 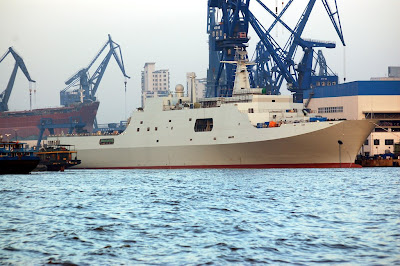 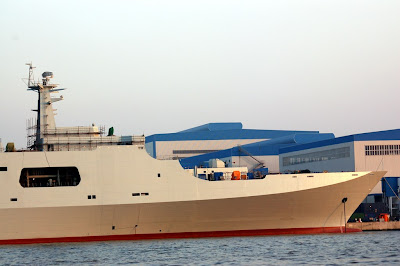 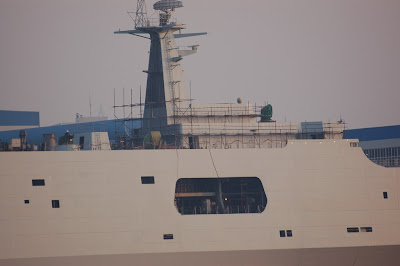 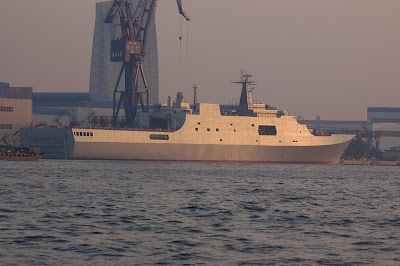 Apparently the Type 081 LHD is under construction.

Nice article, can I republish it on my defence blog?

sure. what is your blog?