Unlike other major military organizations, The PLA ground force also has organic landing ship units attached to each of the coastal Military Regions (MR).   Nanjing MR's landing ship units are particularly strong -- boosting its own mobile dry dock and other support ships.   However, those small LSMs are small and only capable of reaching out 110 miles to the Pacific, East of Nanjing.

Those amphibious assets are not tracked by most PLA watchers and generally ignored by those with only a passing interest. 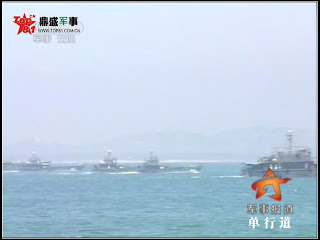 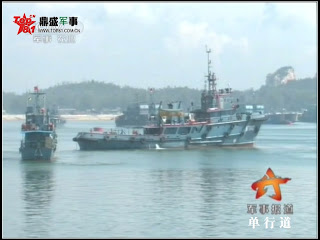 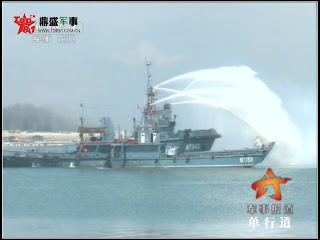 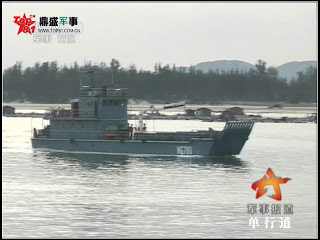 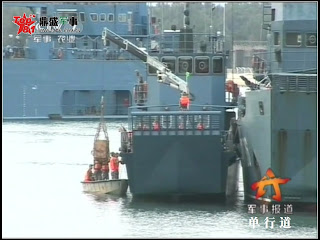 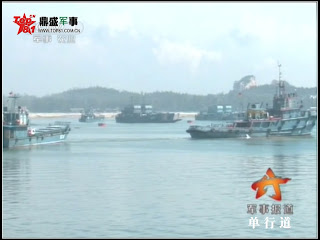 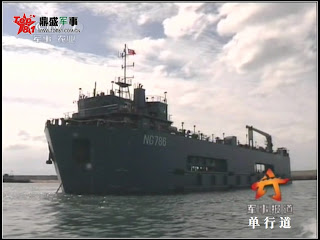 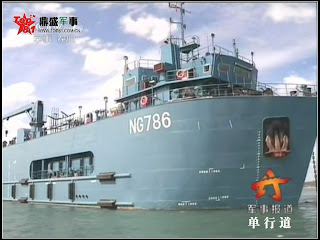 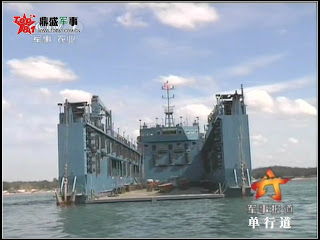 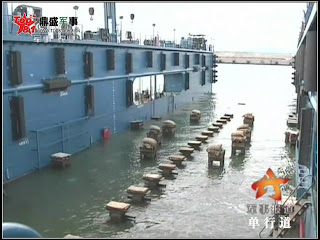 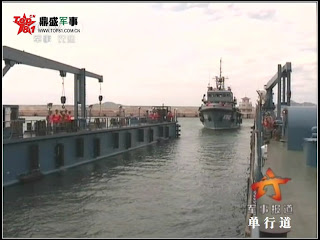 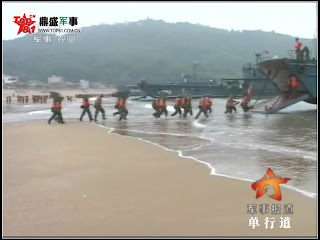 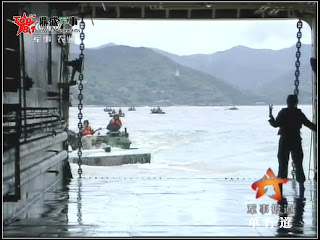 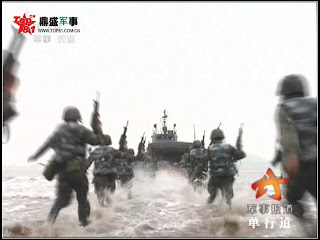 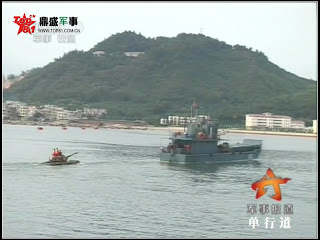 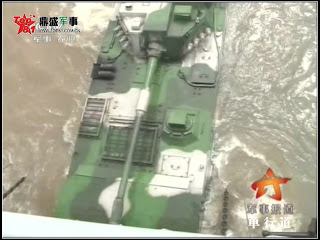 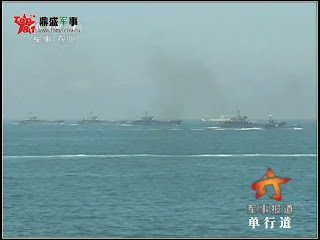 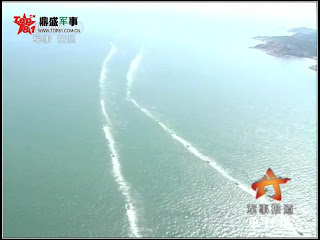 The Army's own.  (N stands for Nanjing) 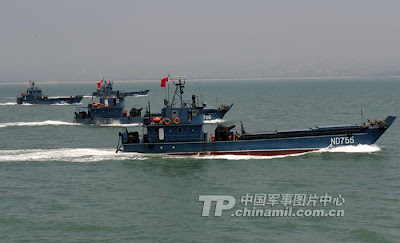 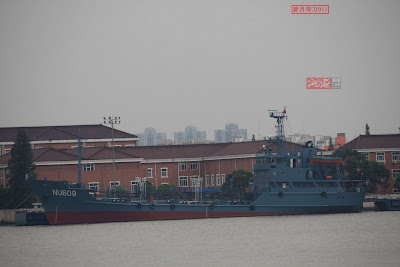 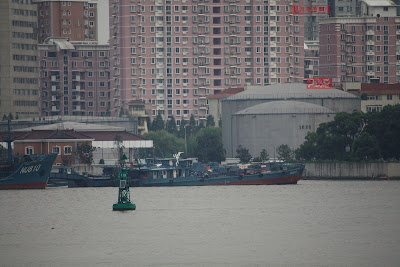 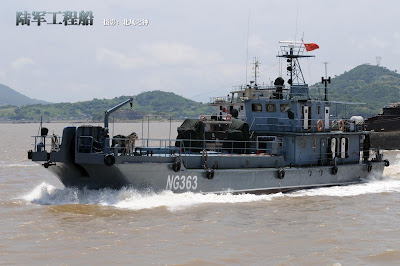 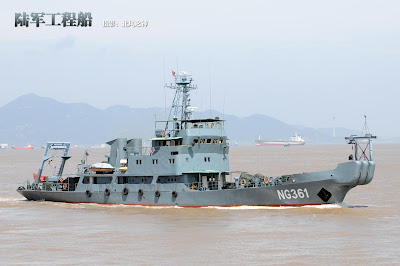 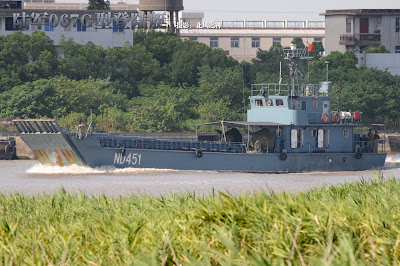 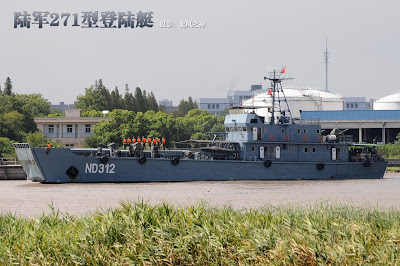 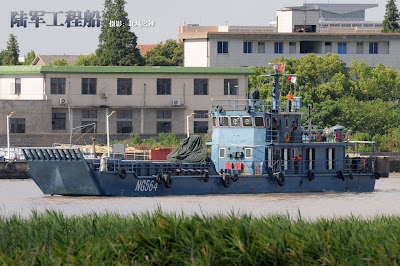 These will probably be auxiliaries for Vayrag which I suggest will be a troop carrier not an aircraft carrier. http://bit.ly/roK7WN

Using Vayrag as a troop carrier is a bit over-kill. China, after all, has the shipbuilding capability to launch a new LPD every two years.

Also, it is hard to launch LCAC with Vayrag