While three JF-17 Thunders are making news at the Dubai 2011 Air Show (here), another JF-17 is also on the news for an unfortunate reason.

A Pakistan Air Force (PAF) aircraft JF-17 Thunder, crashed in Attock Distrct also killing its pilot, our sources, reported Monday.
http://paktribune.com/news/JF-17-Thunder-crashes-in-Attock-pilot-killed-245092.html
According to PAF spokesman, pilot Squadron Leader Muhammad Hussain ejected successfully but the parachute failed to open properly. There were no reports of damage as the crash site is a mountainous region.

Rescue teams reached the site soon after the incident while an investigation board has been set up to investigate the crash. 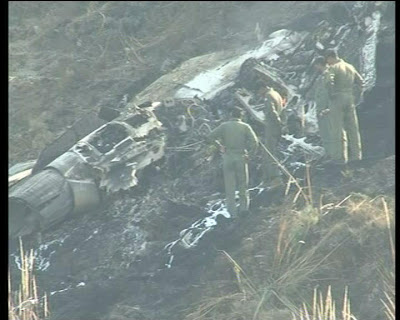 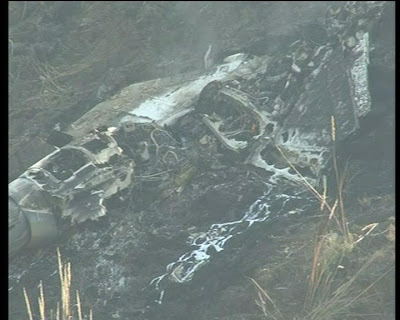 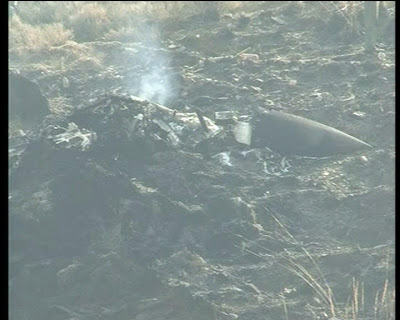 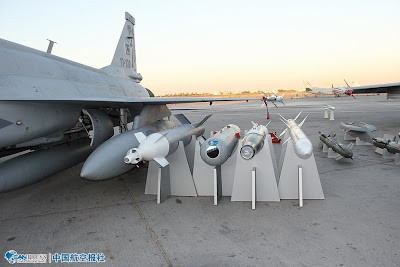 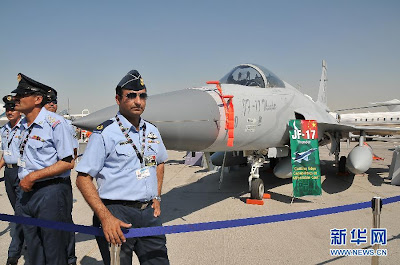 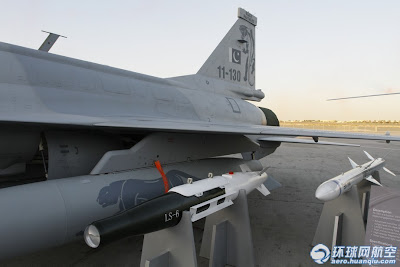 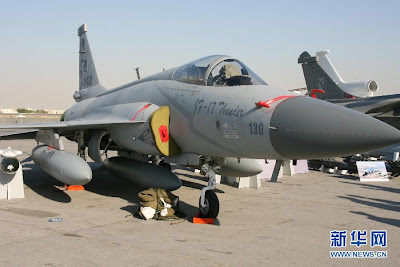 Posted by Coatepeque at 6:18 PM