To quote hmmwv "Apparently two ships are not enough for PLAN to play with its new toys." 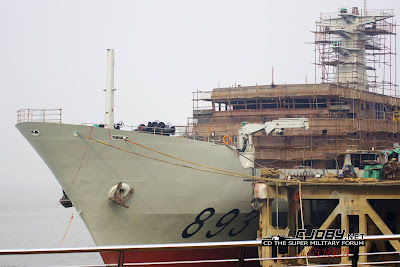 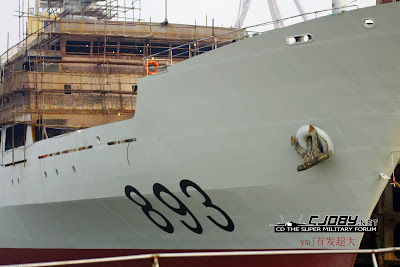 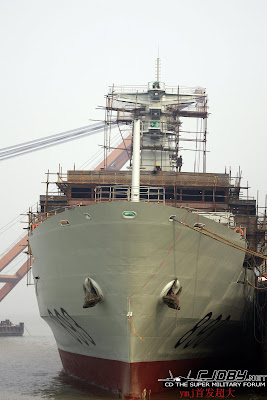 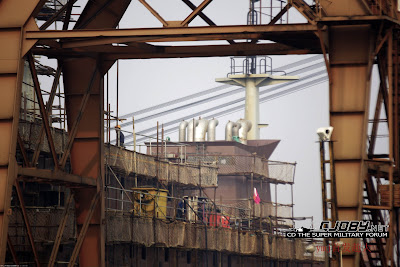 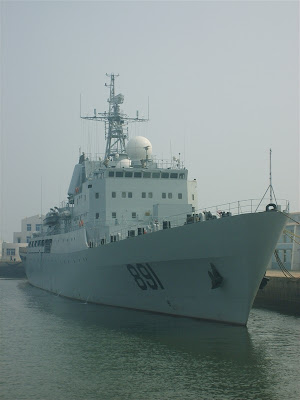 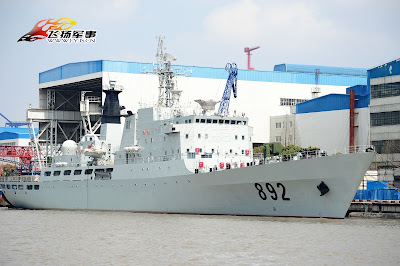 One way to follow the latest naval weaponry from China -- monitor its test ship fleet.
http://china-defense.blogspot.com/2011/03/photo-of-day-test-ship-892s-new-mount.html
The radar is similar to the "HK-CL Mobile Continuous Wave Precision Measurement Radar" on display a while back and the new mounts appear to be variants of the FL-3000N RAM. 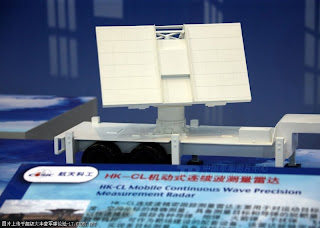 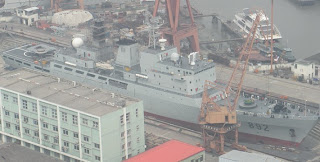 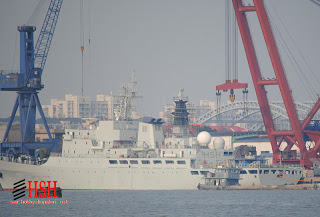 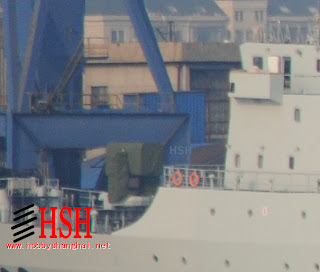 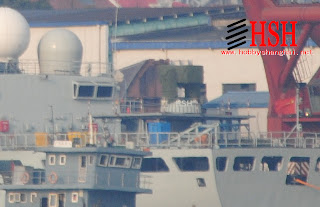 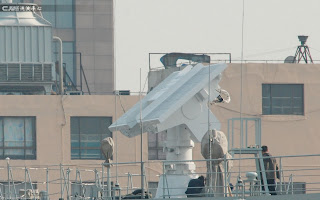 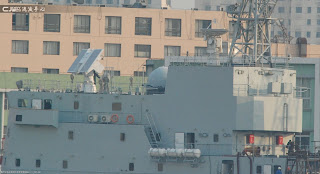