Yup, Norinco just converted an old Type79 MBT into a snowblower.  This concept is so over-the-top, it blows. 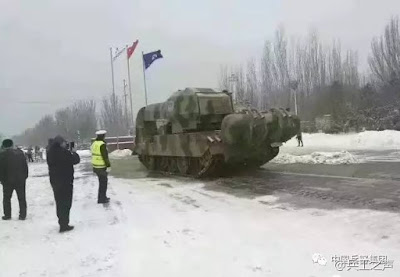 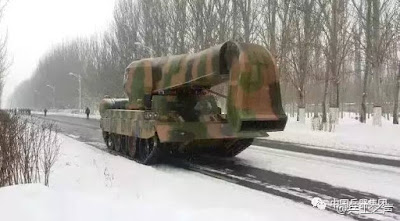 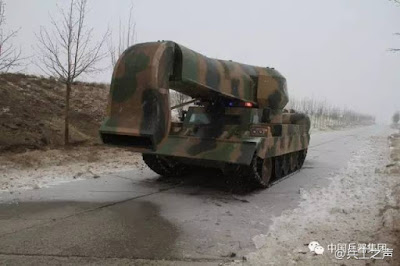 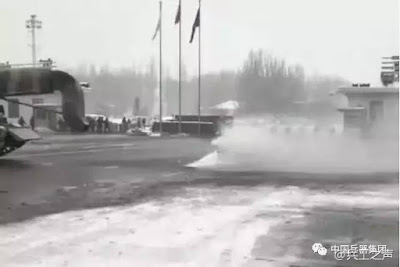 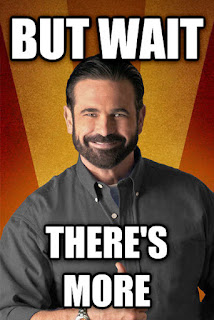 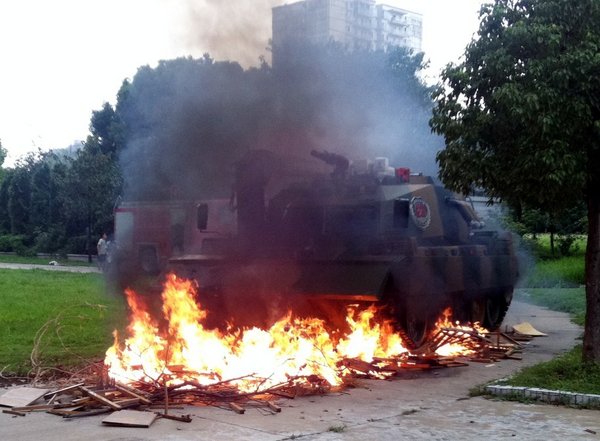 A firefighting tank maneuvers through a fire during a test in Wuhan city, Central China's Hubei province, August 28, 2011. The local fire department paid 3.2 million yuan ($501,000) in May, 2010 to buy the multifunctional firefighting tank - the first and only one in Hubei province – which can be used to deal with emergencies to rescue people and fight fires. The tank can safely enter dangerous fires including oil and chemical warehouses. The tank passed initial tests and will be put into full service. [Photo/CFP] 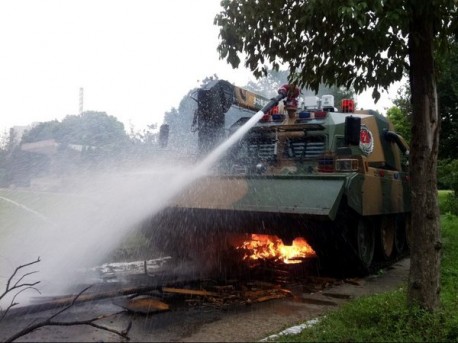 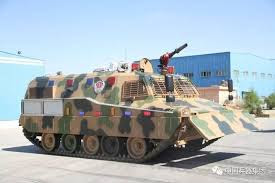 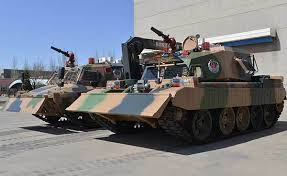 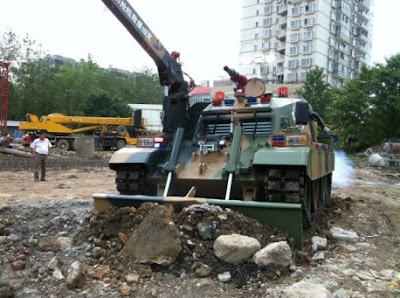 Posted by Coatepeque at 1:01 PM