Calculating the amphibious assets of a 10-ship formation can project, using "China Naval Modernization: Implications for U.S. Navy Capabilities -- Background and Issues for Congress" by Ronald O'Rourke and "Chinese Naval Shipbuilding: An Ambitious and Uncertain Course" edited by Andrew S. Erickson as the main references, here's the result:

Assuming normal, non-sardined, load here is what we can expect from the 10-ship formation below: 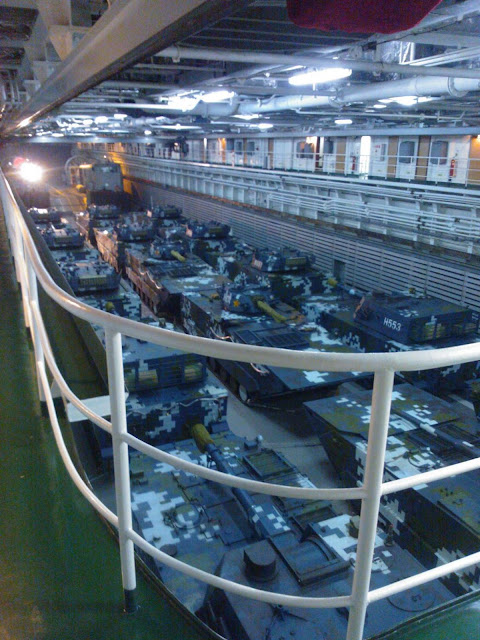 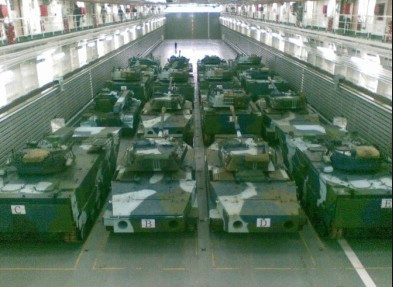 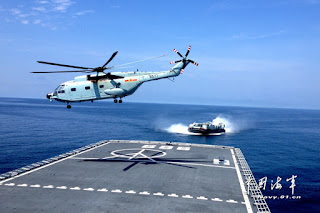 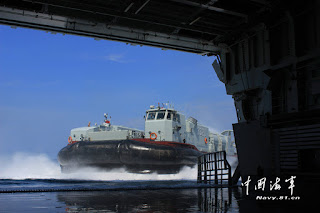 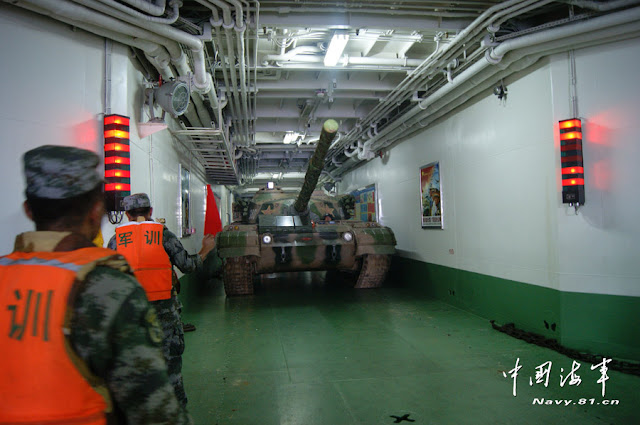 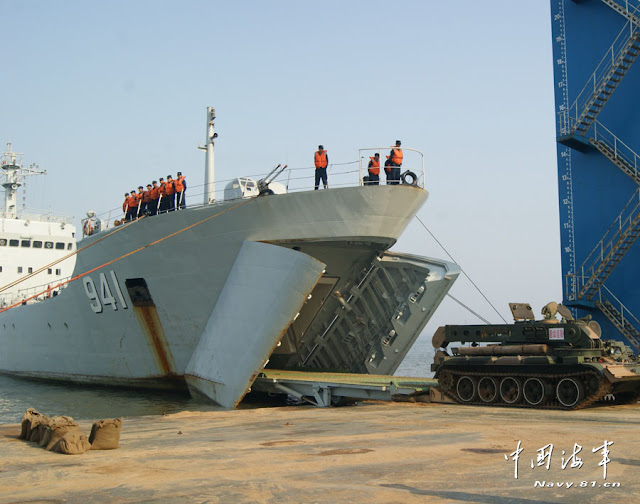 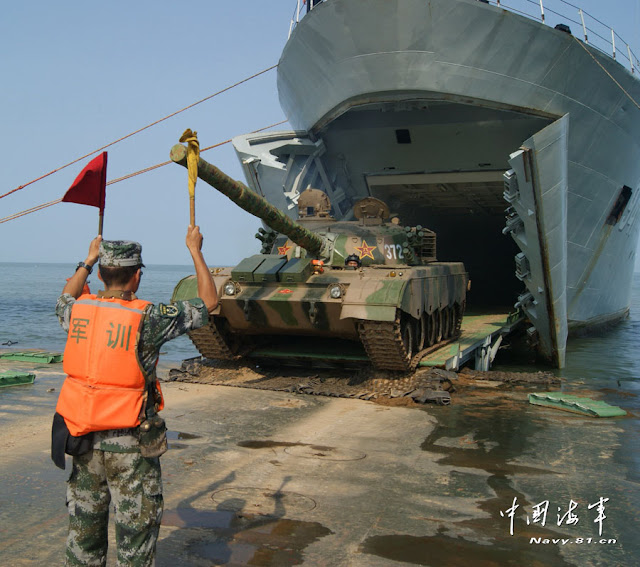 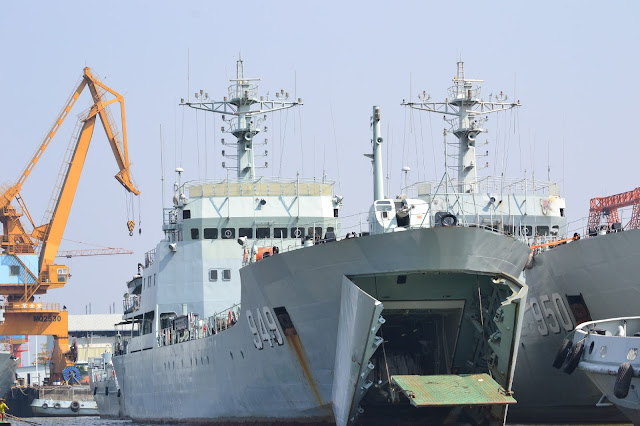 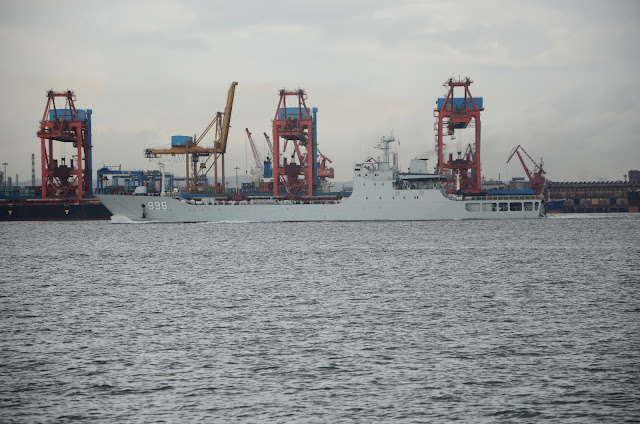 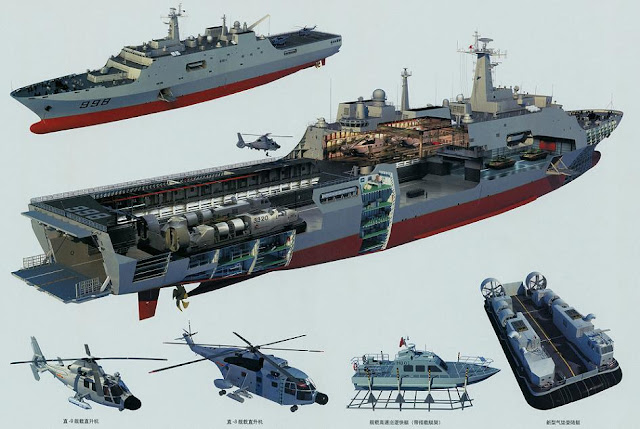 Posted by Coatepeque at 6:08 PM

Excellent math and great pics! thanks!