The 1990s: Joint exercises and the Somalia noncombatant evacuation operation.


The 1990s: Joint exercises and the Somalia noncombatant evacuation operation.

In early 1991, escalating violence from a civil war in Somalia drove many embassies in Mogadishu to request extraction due to unsafe conditions. The Chinese embassy and consulate requested help in evacuating its personnel. The PLAN had no assets capable of assisting the embassy, so the Chinese government reached out to the state-owned China Ocean Shipping Company to aid in the evacuation.

The company diverted one of its cargo ships (the Yongmen), sailing from Europe through the Gulf of Aden, to orchestrate the rescue of Chinese personnel in both Mogadishu and Kismayo. As a result of the large number of people needing to be evacuated, a lack of navigation charts, and the high level of danger on the piers, the Chinese hired two tug boats to ferry people from the piers outside Mogadishu to the boat. The option of using the life rafts from the Yongmen was rejected due to the time it would require to ferry all the passengers as well as the danger associated with such small boats in rough seas. After loading all the people from Mogadishu, the Yongmen set sail for Mombasa, Kenya. After unloading the first batch of passengers in Mombasa, the Yongmen was dispatched to Kismayo, Somalia, for a second evacuation. The port at Kismayo was too small for the Yongmen to dock. As a result, the crew hired a large fishing vessel and another tug to transfer the evacuees to the Yongmen, which then sailed back to Mombasa to unload the rest of the civilians.

From this case history, we note that in the early 1990s, the PLAN was incapable of conducting an out of area noncombatant evacuation. Not only did it lack the necessary ships, but also the naval personnel had yet to be trained in operations of this kind due to the PLAN’s inexperience operating out of area. The long distances alone virtually eliminated China’s ability to respond to it adequately, requiring its merchant fleet to step in. We can also see from this specific case that while merchant vessels are useful substitutes for naval surface combatants, they also have their shortcomings. The Yongmen lacked personnel who could risk operating small boats in rough seas (as would be expected of a boatswain of any other navy) or serve as a security force to escort citizens from shore points to the ship. Furthermore, it is unclear what assets were available on board the Yongmen to transport personnel. In fact, given the nature of the Yongmen—a merchant vessel, not a warship equipped for multiple contingencies—it is safe to say that had Chinese citizens in Somalia been unable to get to points along the shore, and had they remained stranded inland, the Chinese government would have had no means to get them out.

Today as the PLAN now makes the Gulf of Aden as one of its "training grounds", the above incident illustrates how far the PLAN has come in a short period of 20 years. At the same time, reading from Yung, Rustici, Kardon and Wiseman's in-depth analysis, the PLAN still has a long way to go before it can take part in major combat operations far from home.

"China’s Out of Area Naval Operations: Case Studies, Trajectories, Obstacles, and Potential Solutions" is a great work, download a copy, (here) it is well worth your time.

Someday, firing warning shots may no longer able to drive those pirates away, when that day comes, the PLAN may have to resolve to something more lethal -- such as harsh language. 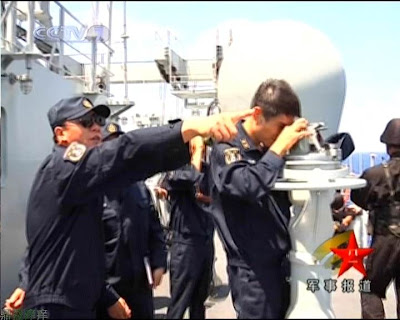 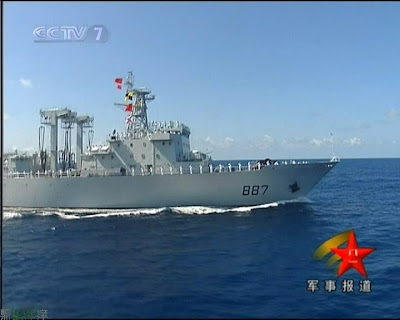 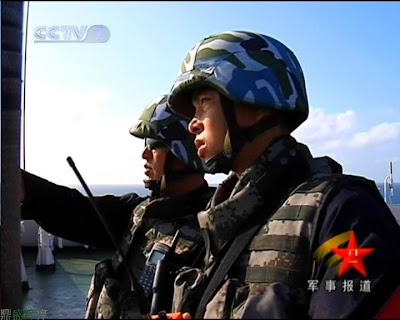 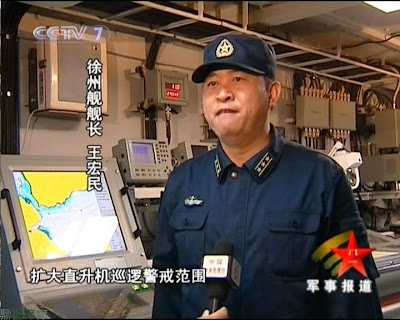 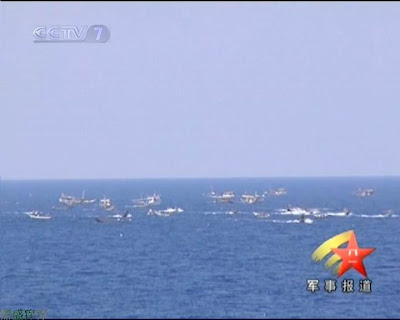 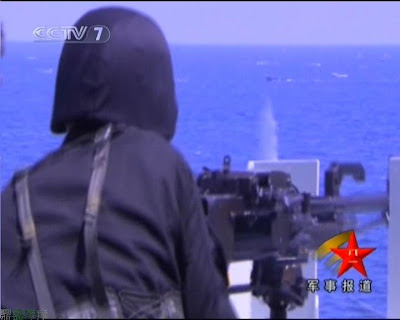 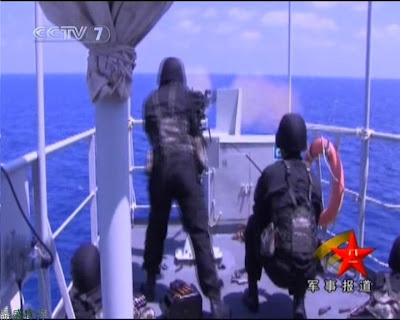 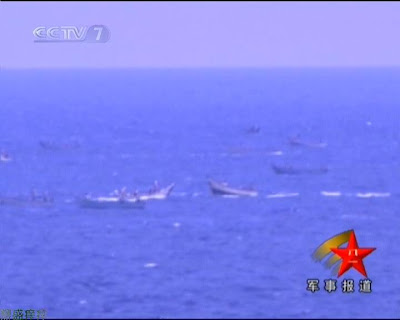 Gorman: Apone! Look... we can't have any firing in there. I, uh... I want you to collect magazines from everybody.
Hudson: Is he fuckin' crazy?
Frost: What the hell are we supposed to use man? Harsh language? 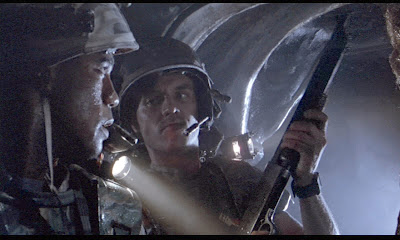 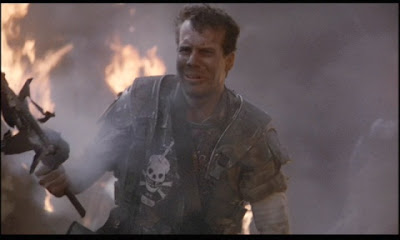