Judging from their pennant numbers, they are organic to the 4th Naval Independent Aviation Regiment where the earlier Ka-27 imports are. 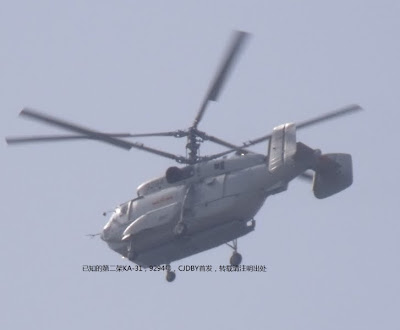 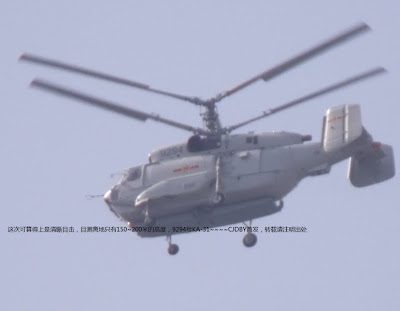 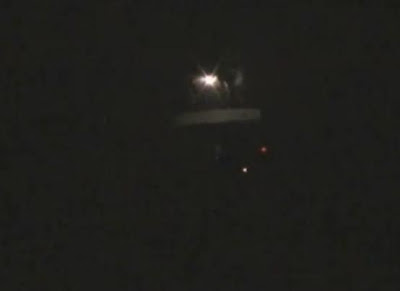 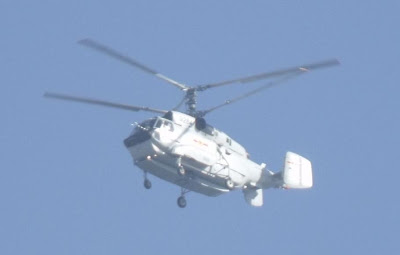 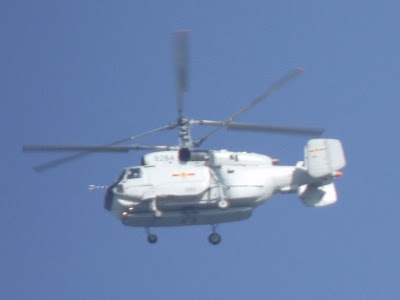 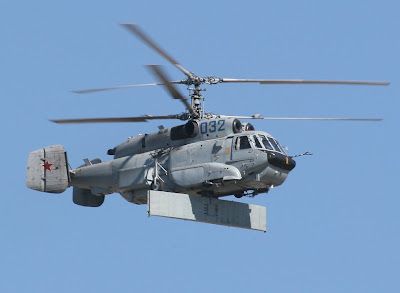 Funny, they don't look anything like the ASW variant reported last year.

13:48 GMT, October 9, 2009 Moscow | Kumertau Aviation Production Enterprise, JSC, part of the industrial holding managed by Russian Helicopters, has produced the first shipment of the anti-submarine Ka-28 for The Republic of China Navy. The helicopters were ordered by Rosoboronexport. The first three of nine helicopters are completing tests.

“The first shipment of the Ka-28 to China is a small but confident step in the broadening cooperation with our Chinese partners. Today and in the future the Russian helicopter industry is ready to provide any modern rotorcraft for navy and army forces of most countries, including our partners in China,” CEO Russian Helicopters Andrei Shibitov stated.

Sergey Mikrukov, Managing Director, Kumertau Aviation Production Enterprise, adds: “There is a stable upward trend in global demand for Russian helicopters. Our Enterprise is ready to satisfy the needs of our partners in Asia, the Middle East, South America, and on other markets both in midsize (Ka-28, Ka-32) and light (Ka-226T) helicopters.”

The Ka-28 is the export variant of the Ka-27 ASW helicopter. It is fitted with high-altitude TV3-117VMAR turboshaft engines with increased nominal and cruise performance. In the search role it is equipped with radio sonobuoys, and in the search and attack role – with anti-sub bombs and torpedoes (including the high-speed homing APR-2E Orlan).

By 2000 the Kumertau Enterprise has built 33 Ka-28 helicopters for customers from China, India, Vietnam, Syria, Yugoslavia, and Cuba.

It seems that they were recently delivered

John said...
This comment has been removed by a blog administrator.
5:35 AM