No,  Wuhan is part of Republic of China, well, not now anyways.

Jude Okwe
In order to meet operational needs and effectively police the waterways, the Nigerian Navy has placed order for two war ships from the Republic of China, Chief of Naval Staff, Vice Admiral Dele Joseph Ezeoba has revealed in Calabar.

He stated this while undertaking the annual inspection of naval facilities and formations in the Eastern Naval Command.  The new ships, according to him, on delivery, would give the Navy the needed capacity and edge to effectively combat sea piracy and oil theft which are all acts of economic sabotage.

One ship would be launched in China in January 2014 and brought down while the second would be delivered second quarter of the year.

”To effectively  combat our vast marine space, helicopters, open patrol vehicles, speed boats, and adequate manpower are needed; that is why we are taking delivery of these ships to beef up our defence and combat capacity”, he said.

Ezeoba commended the Eastern Naval Command for combating sea piracy and oil theft in the Gulf of Guinea to a reasonable level, which he noted has made the sea route along Calabar, Oron and Gabon relatively safe and secure.

“We have a mandate from the President of this nation to combat bunkering and piracy in the sea and the Eastern Naval Command has combated and reduced the incidences of sea piracy and oil theft to a very low level and this has made the Calabar Water Channel relatively safe”, he said.

He explained that the multi billion naira Naval Specialist Hospital in Calabar that was abandoned for over thirty years was nearing completion and would be commissioned in the first quarter of 2014.

“That facility has been abandoned for over thirty years and what I did yesterday was to take an on the spot assessment of work and from the state of work done so far, that project will be commissioned in the first quarter of 2014”, Ezeoba added.

He said from his assessment, the units and bases were stable which proves that the Nigerian Navy was operationally prepared to undertake any mission in any part of the world in terms of the efficiency of its personnel and equipment capacity.

The naval Chief inaugurated several projects in the Eastern Naval Command in Calabar including living quarters for offices, senior officers’ mess and clinic. 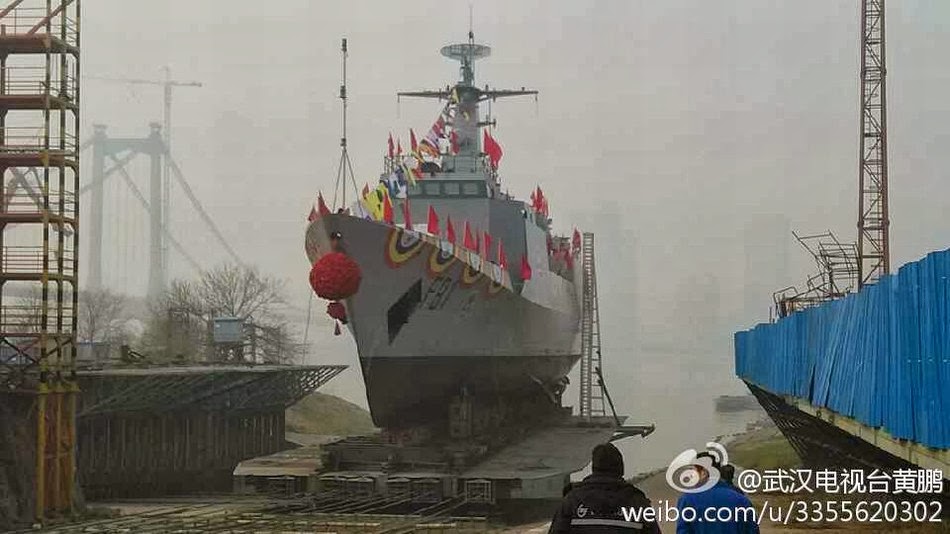 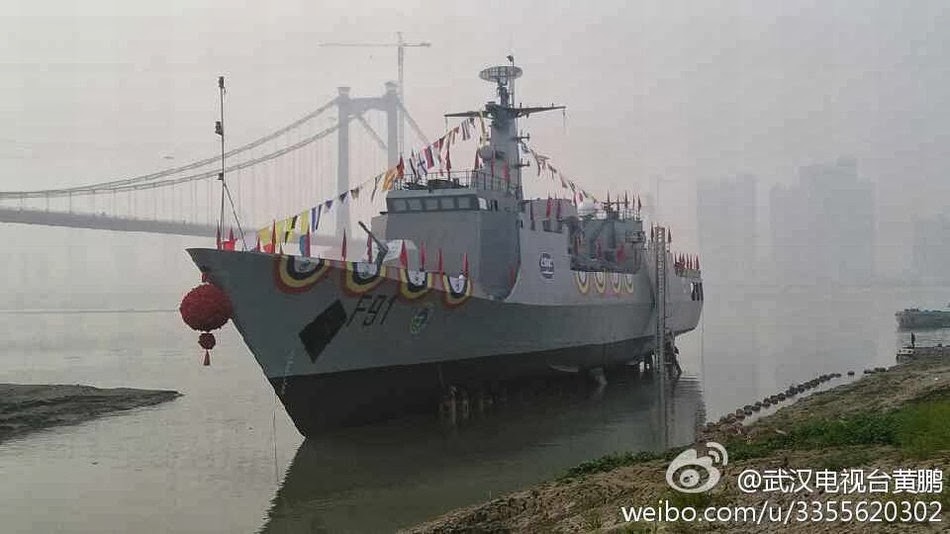 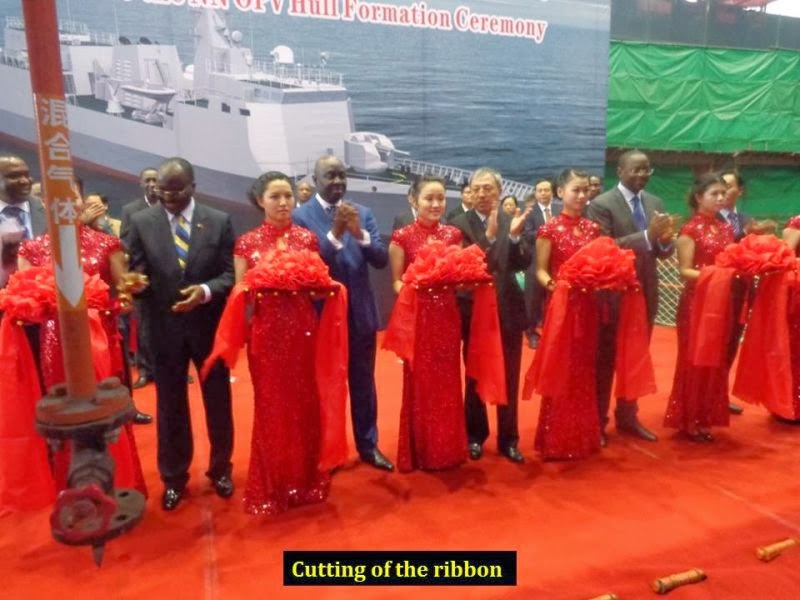 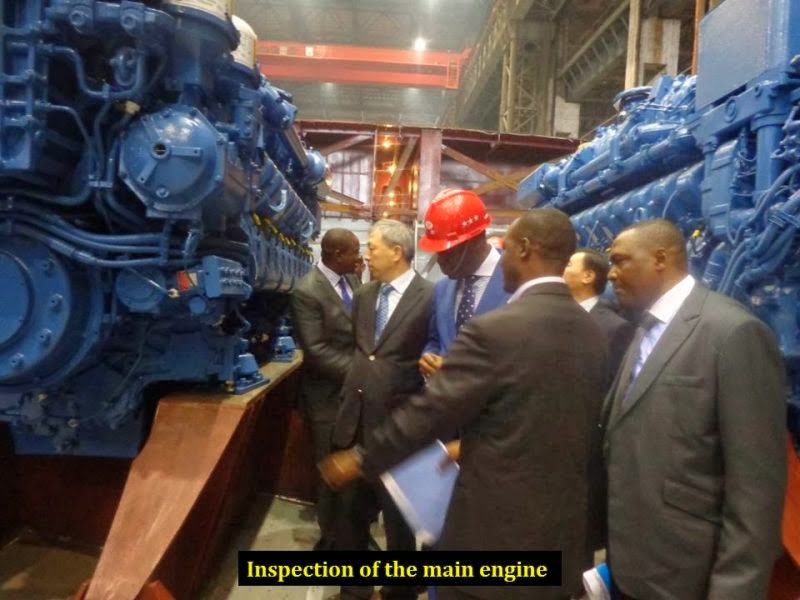 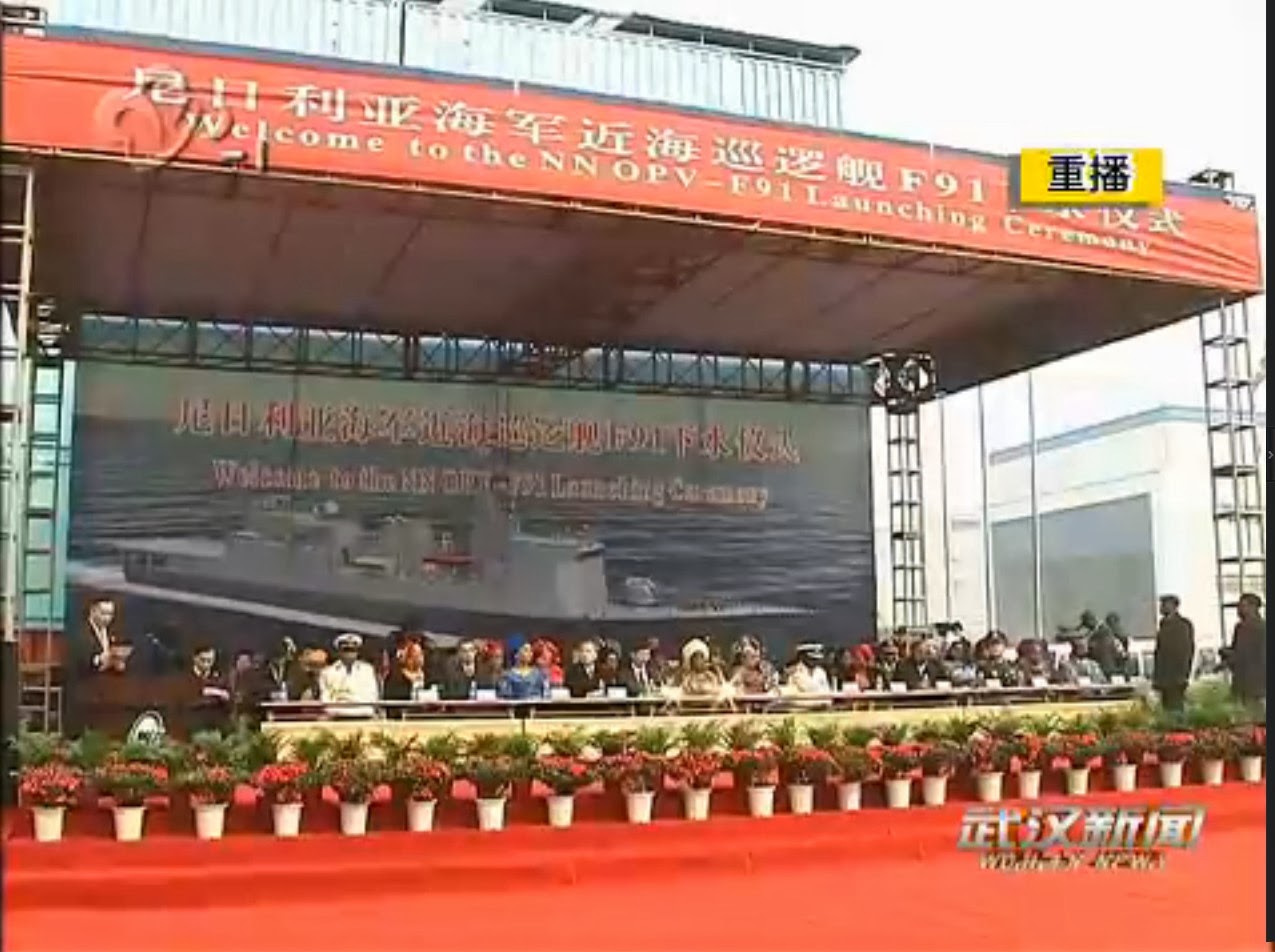 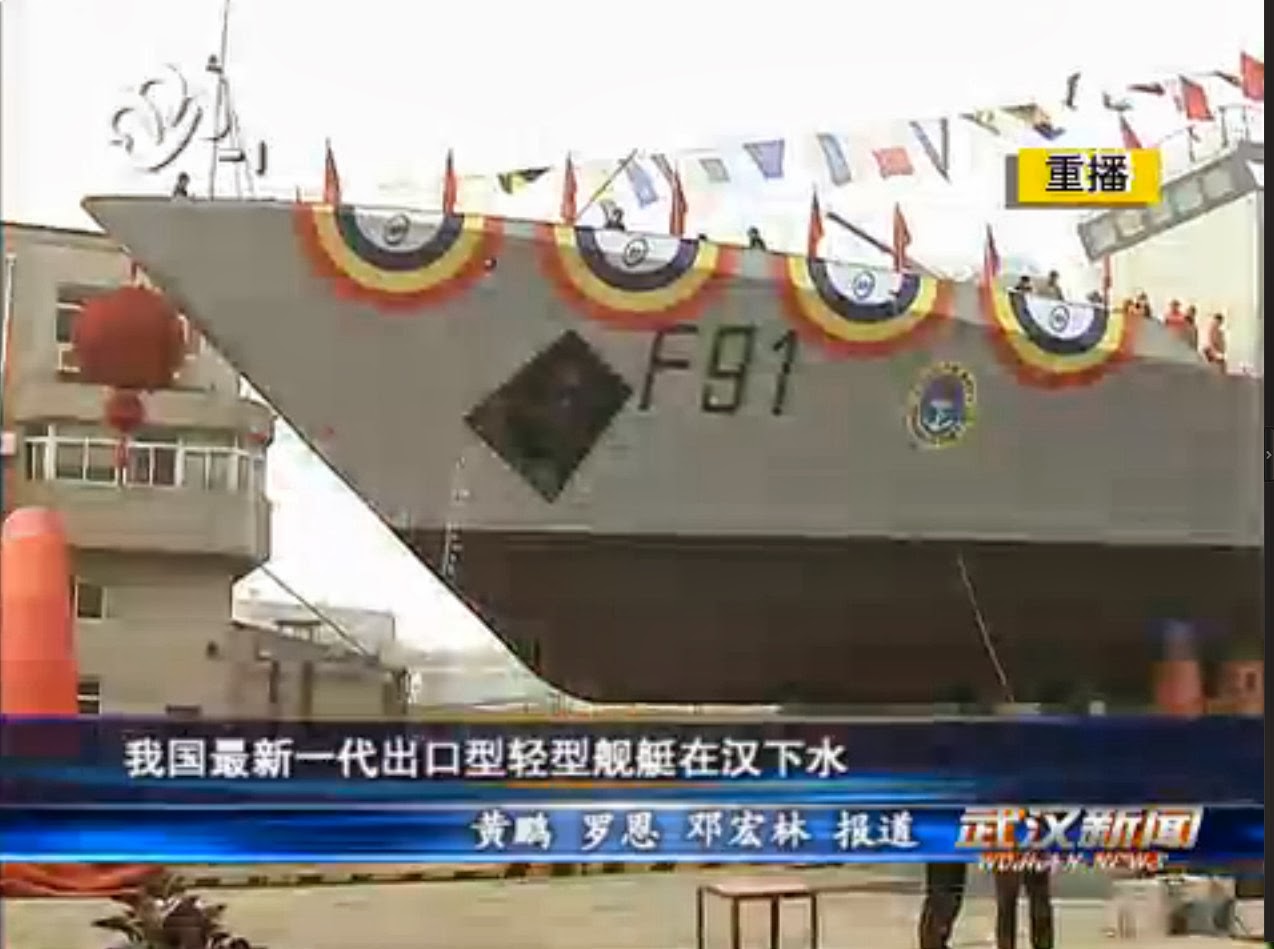 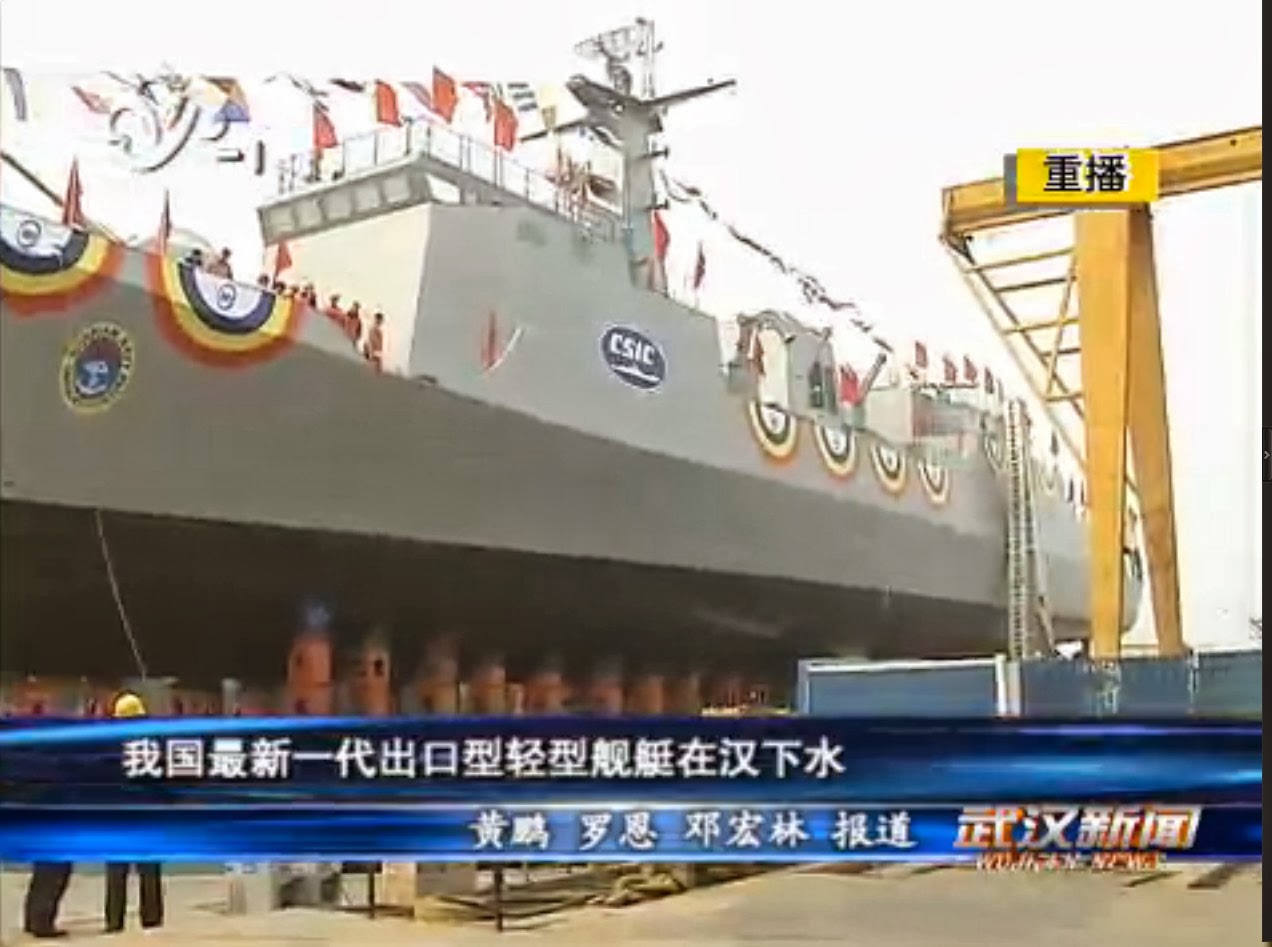 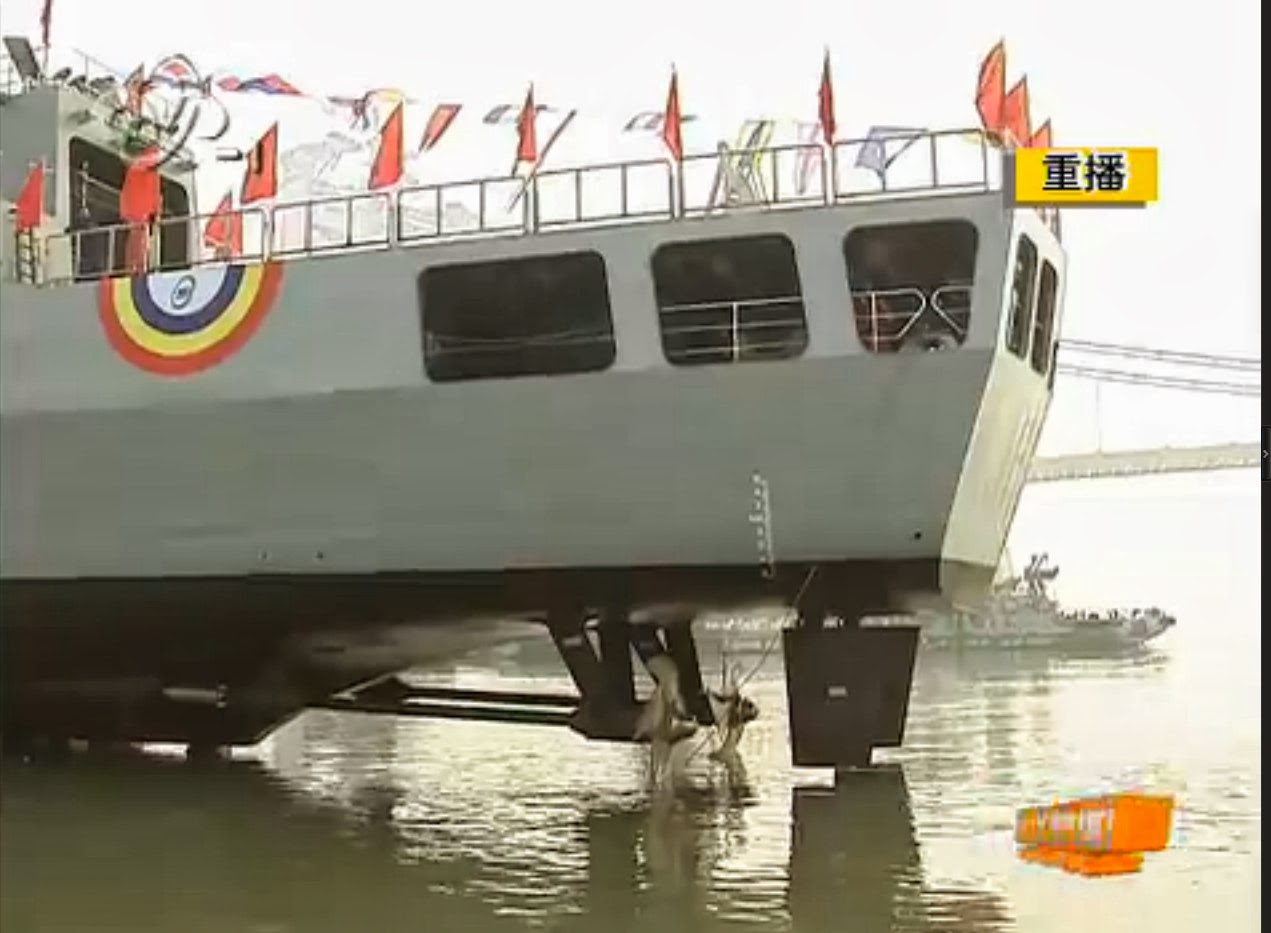 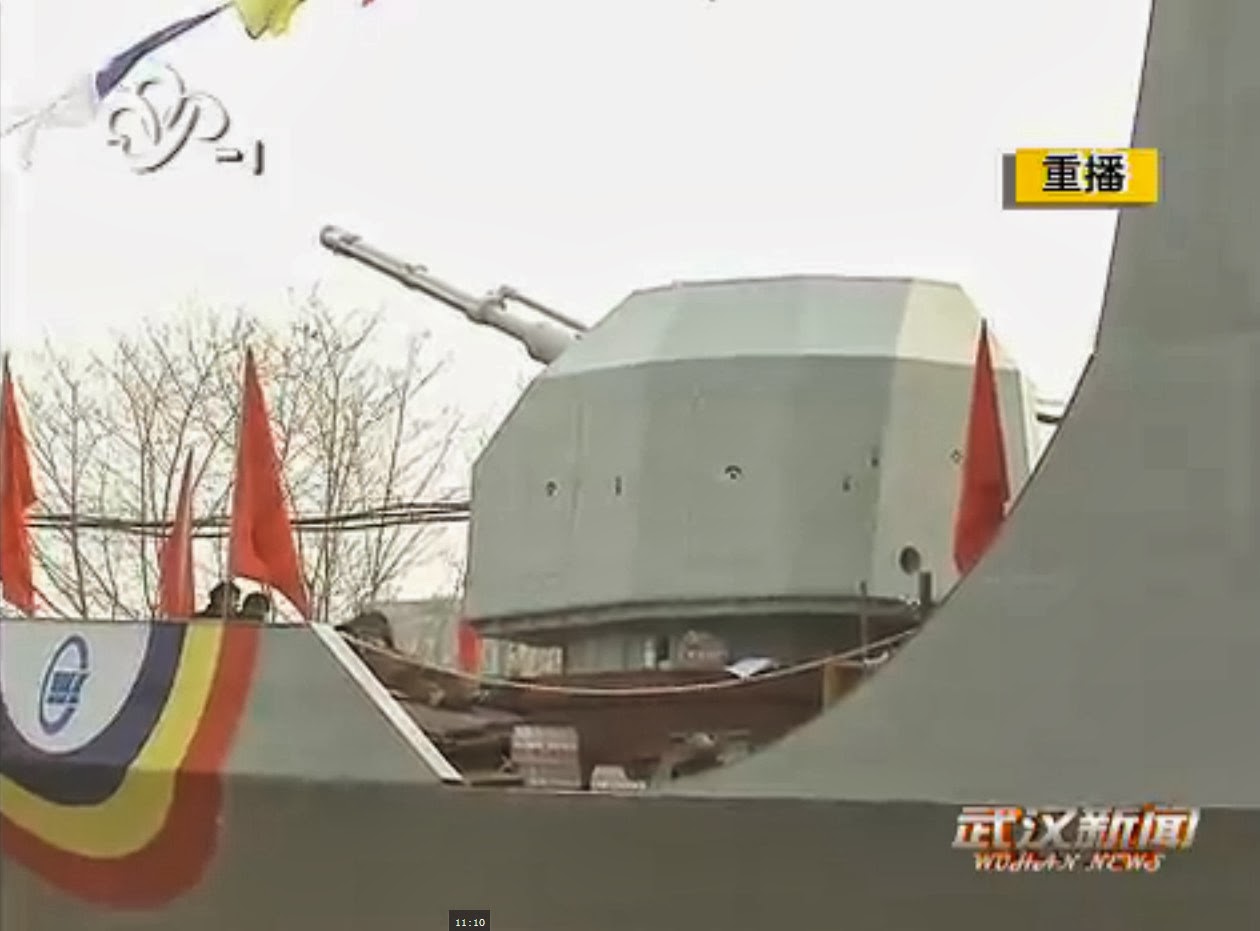 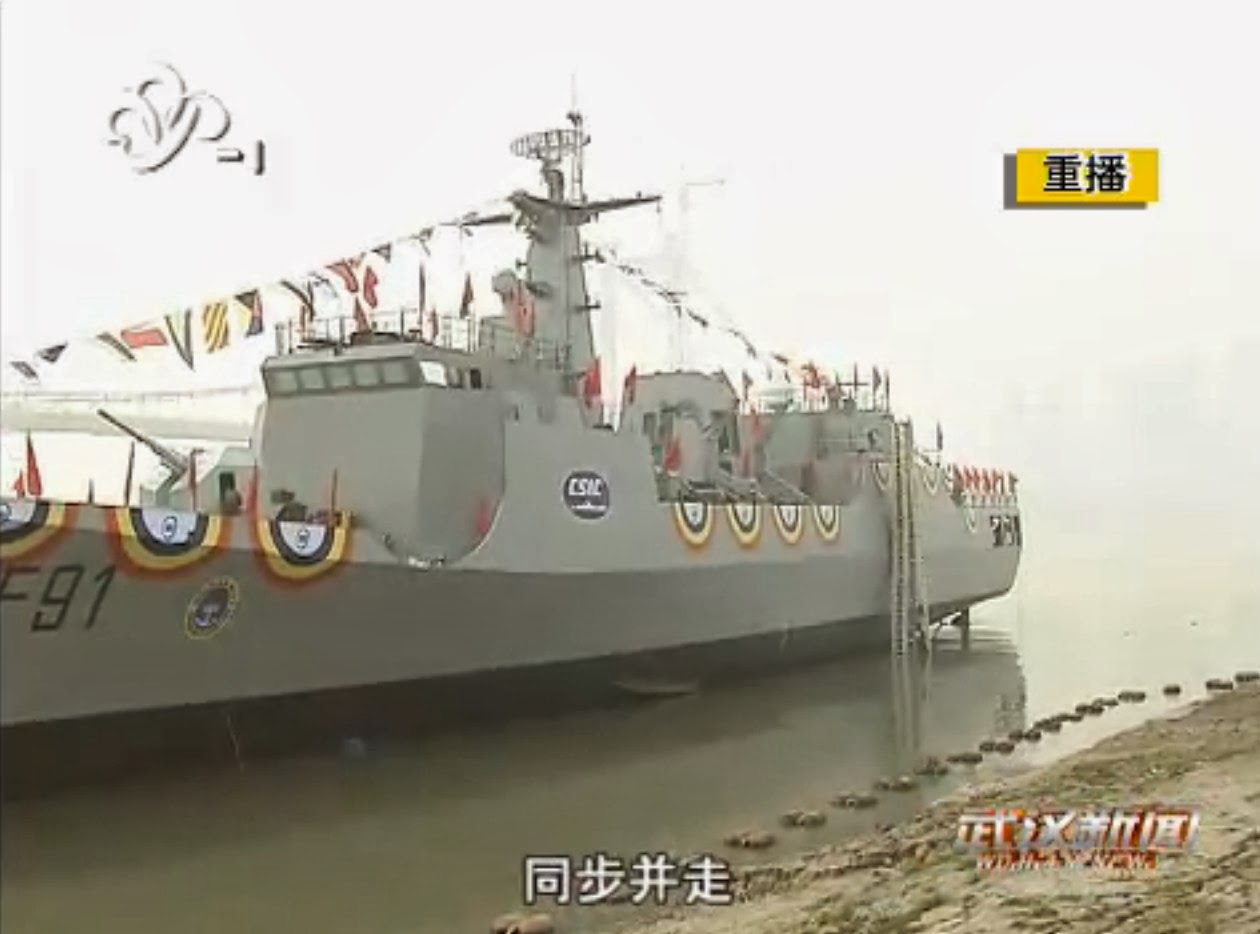 Thanks Koxinga for the link. 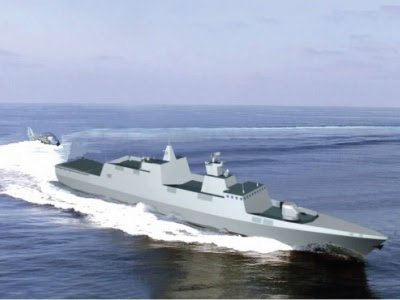 Nigeria’s 2012 Defence Budget Proposal allocates N6.78 billion/US$42 million for the two offshore patrol vessels. The first will be built in China while about 50% of the second ship will be constructed in Nigeria in an effort to enhance local shipbuilding capability and provide technology transfer.

The OPVs will be 95 metres long, with a draft of 3.5 metres. They will be powered by two MTU 20V 4000M diesel engines, giving a speed of 21 knots, and will be armed with one 76 mm and two 30 mm guns. Crew complement will be 70 sailors and endurance 20 days. They will be able to carry and support a helicopter off a rear deck.

“This acquisition is expected to bolster NN presence at sea to meet the current and emerging threats,” the Navy said.

The Suncraft Group is expected to construct the six Manta Mk II ASD vessels, bringing the total ordered over the last several years to 21. The Manta Mk II first entered service with the Nigerian Navy in 2008.

In strengthening its military capabilities, Nigeria has paid particular attention to improving security in the Niger Delta and off its 780 kilometre long coast, where it has numerous oil installations. In March 2007 it signed a US$73 million contract for two ATR 42MP maritime patrol aircraft to join its Dornier 128s. The first ATR was delivered in December 2009 and the second in March 2010.

Late last year the Nigerian Navy received the former US Coast Guard Cutter Chase (WHEC-718), which was given to the Nigerian Navy as an excess defence article under the US Foreign Assistance Act, and renamed NNS Thunder.

Captain Mohammed Nagemu, the Commanding Officer of NNS Thunder, said that the ship, which commenced active operations on January 23, had been involved in several naval exercises, while making several arrests.

“NNS Thunder, which has sailed 14 665 nautical miles, has so far arrested two vessels, accosted 108 vessels and carried out ‘Exercise Obangame [Express]’, along with helicopter operations,” he said. However, Nagemu pointed out several challenges facing the vessel, including a scarcity of spare parts, insufficient tools and inadequate personnel training.

Nigeria’s Navy is seeking government approval to acquire up to 49 ships and 42 helicopters over the next ten years to police the nation’s territorial waterways and Gulf of Guinea, according to Chief of Naval Staff, Vice Admiral Ishaya Ibrahim.

The Nigerian Navy has received 10 donated vessels to enhance operations in the Niger Delta. The navy has also established new base in Lokoja known as NNS Lugard and another in Ikot Abasi known as NNS Jubilee.