First batch of Norinco's PLZ45 155 mm self-propelled howitzer arrived in Agleria  as spotted by sadral forcesdz (here) and confirmed by Chinese military websites.   This marks Agleria as the third operator of such a long range artillery system after Kuwait (75 tubes) and Saudi Arabia (54 tubes). 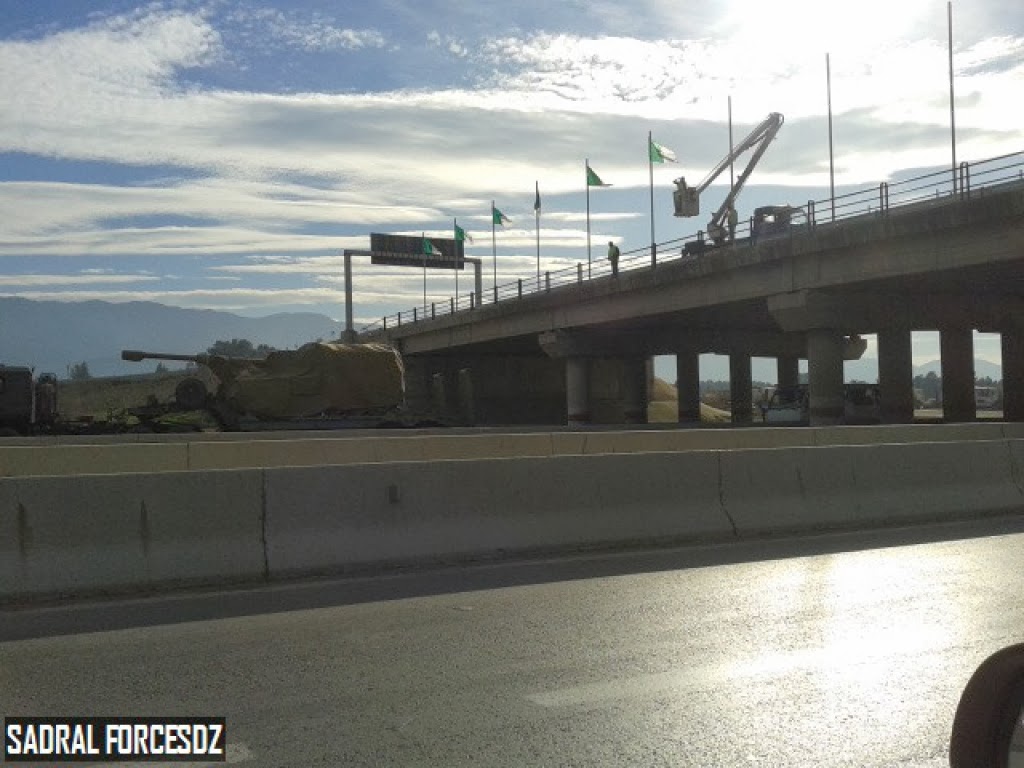 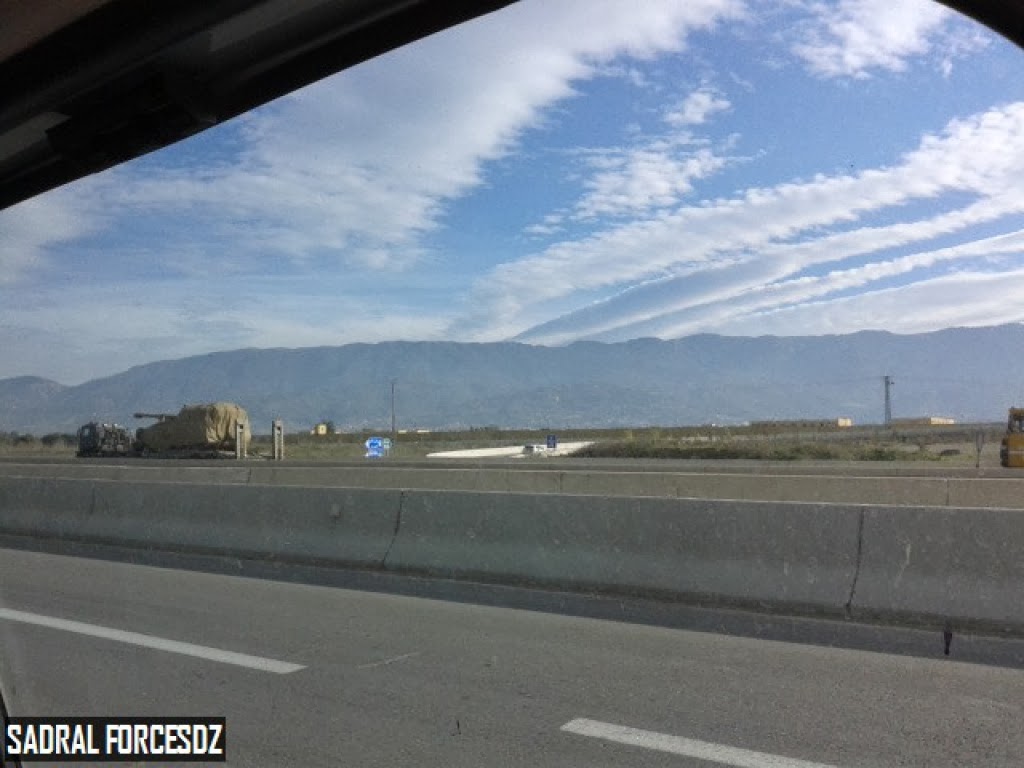 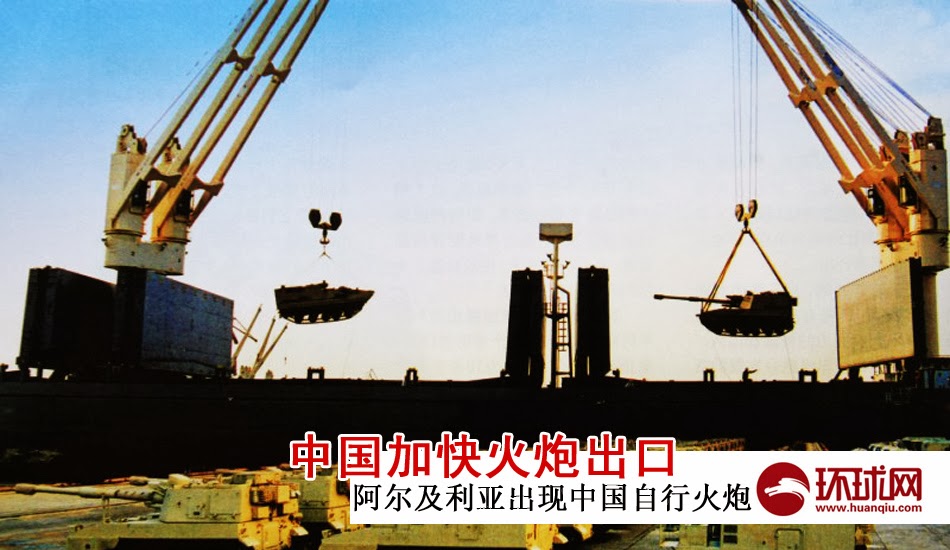 Here are old PR posters from 2006 and some of the spec might be dated. 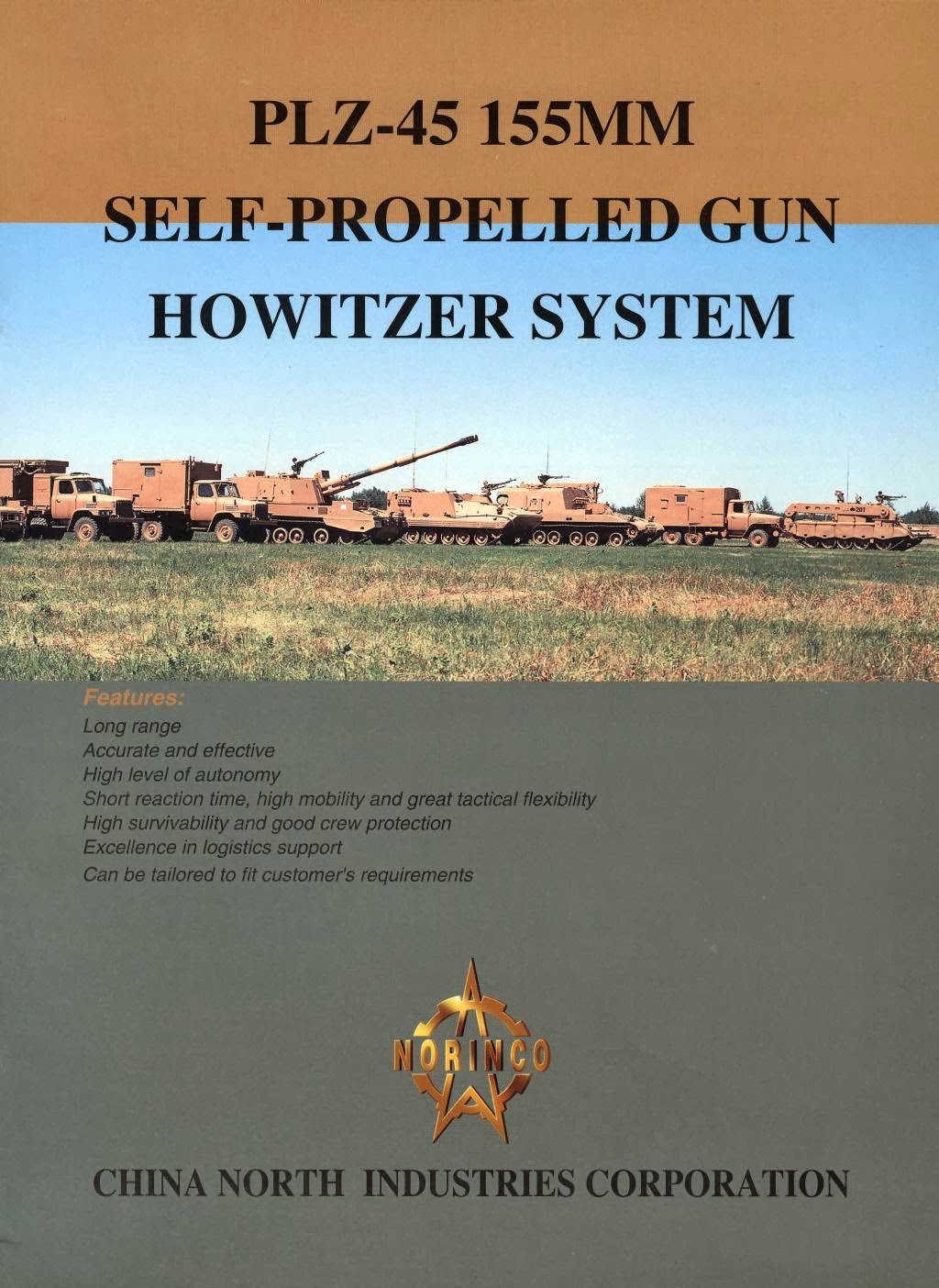 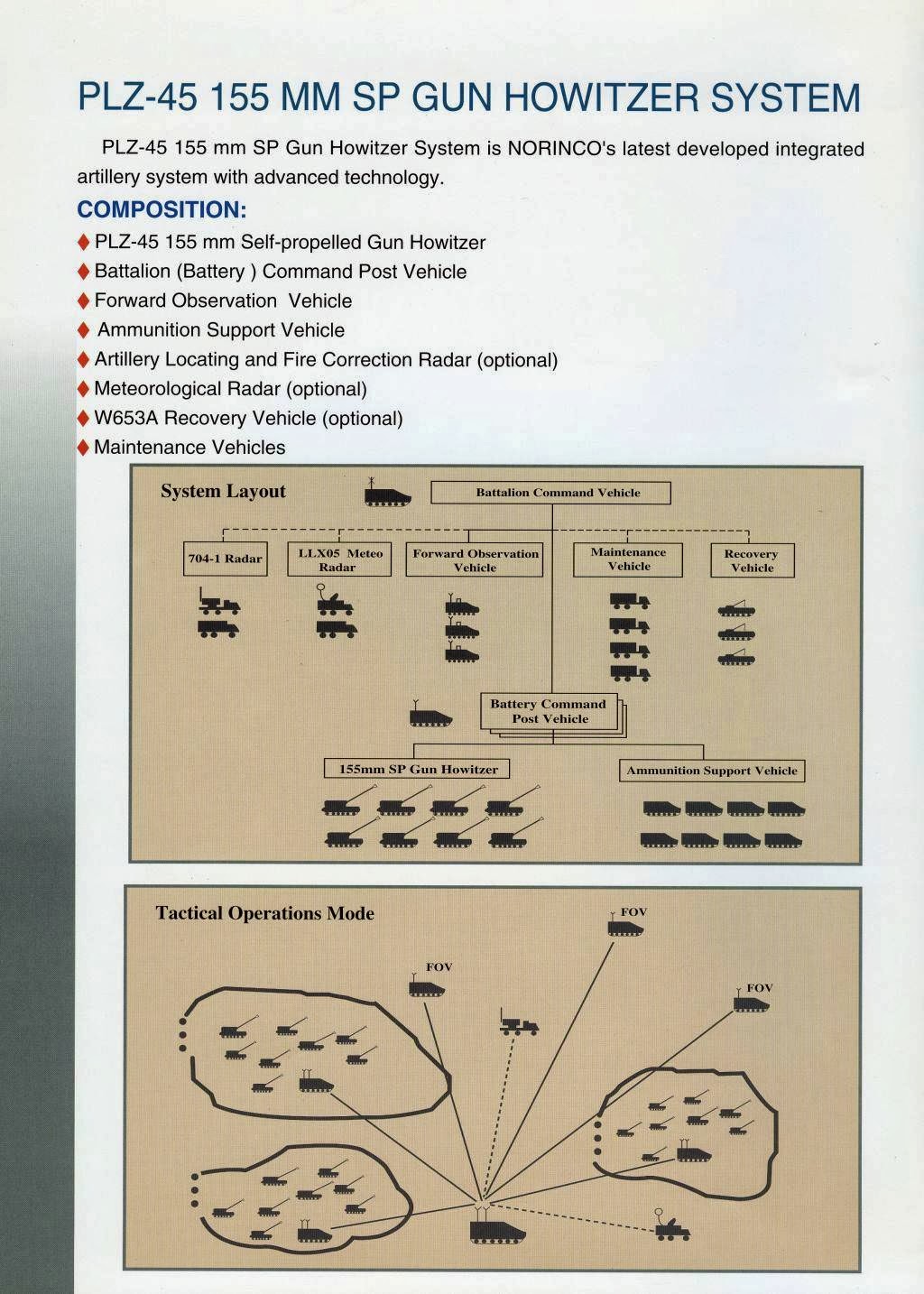 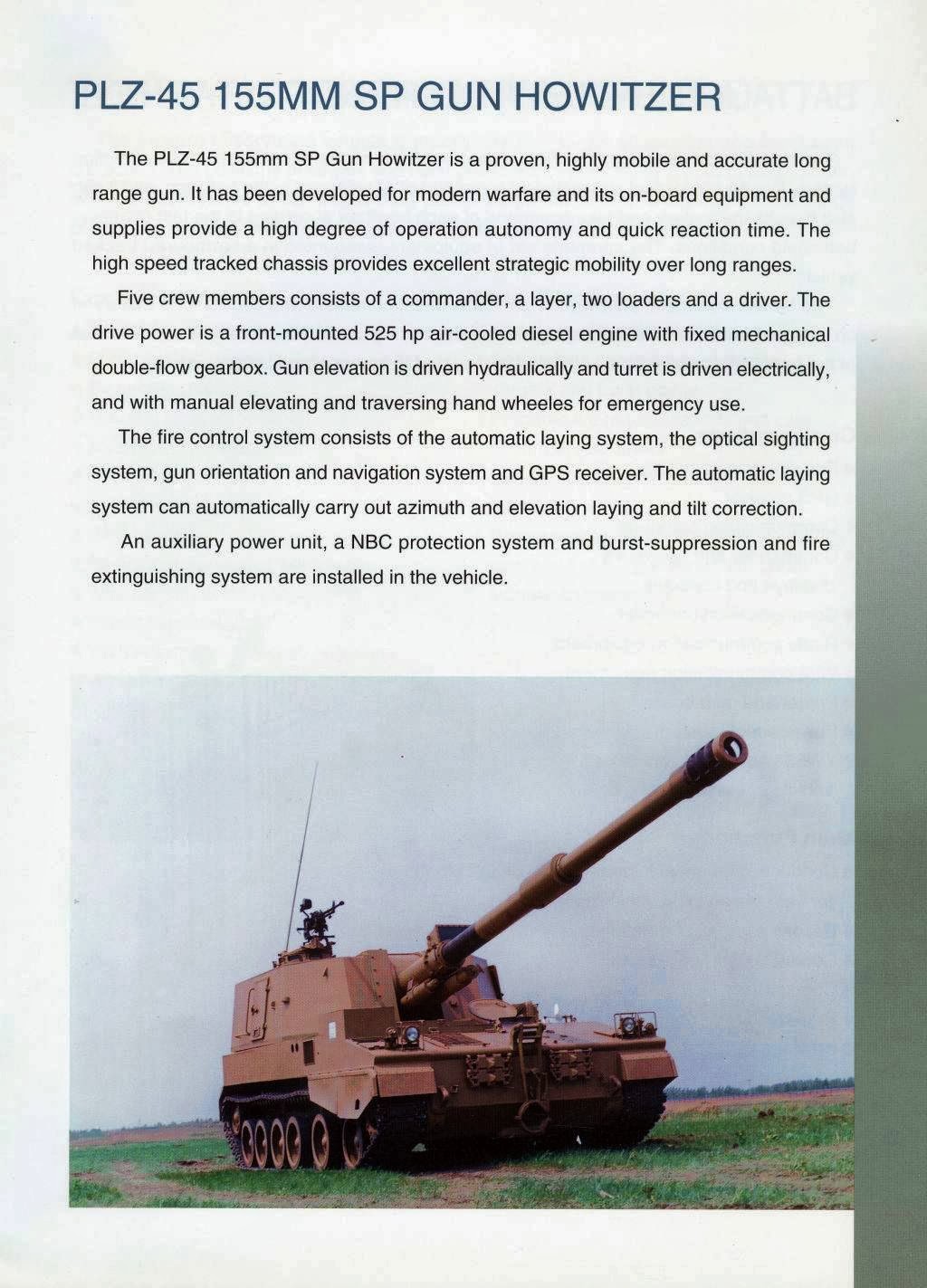 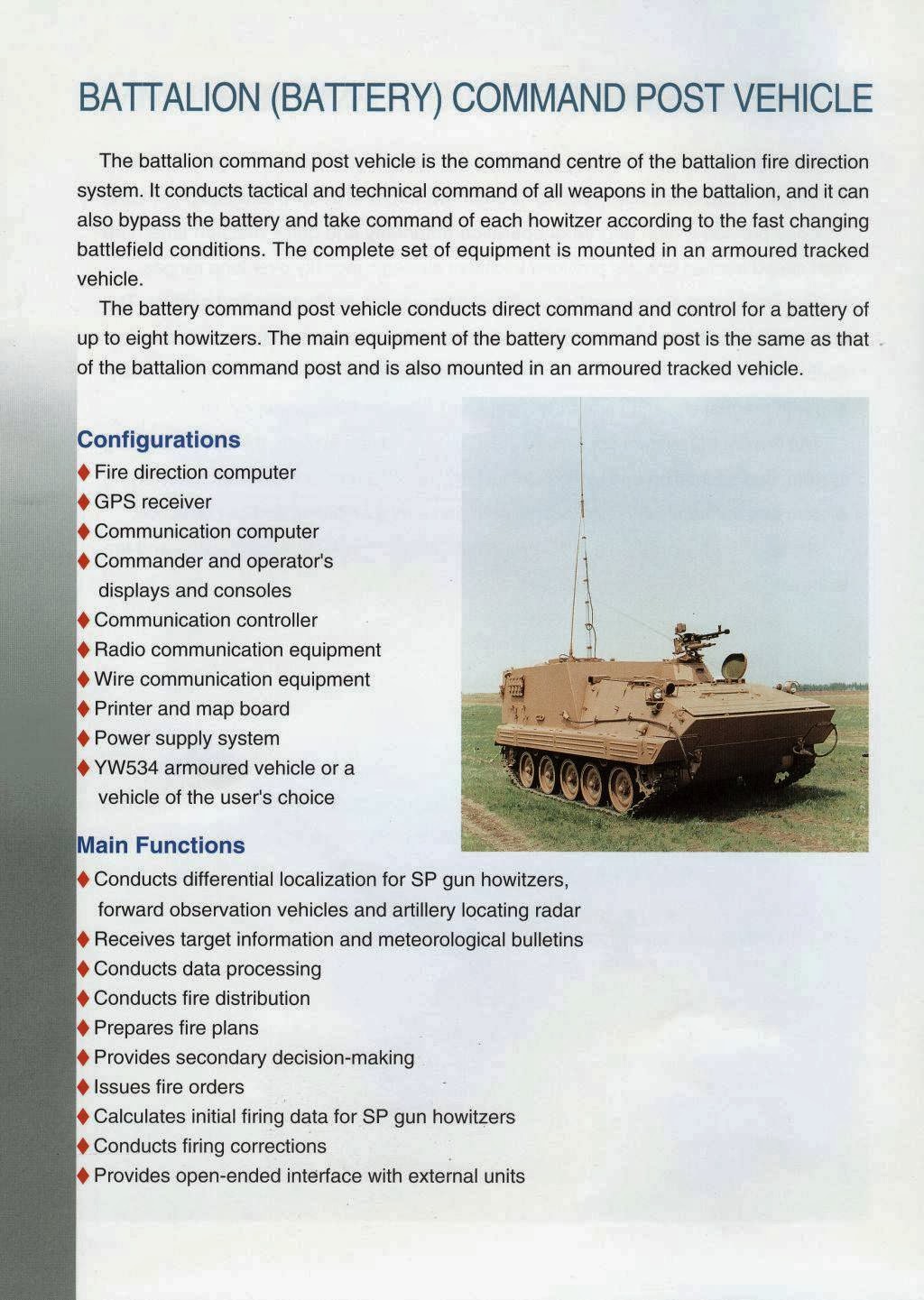 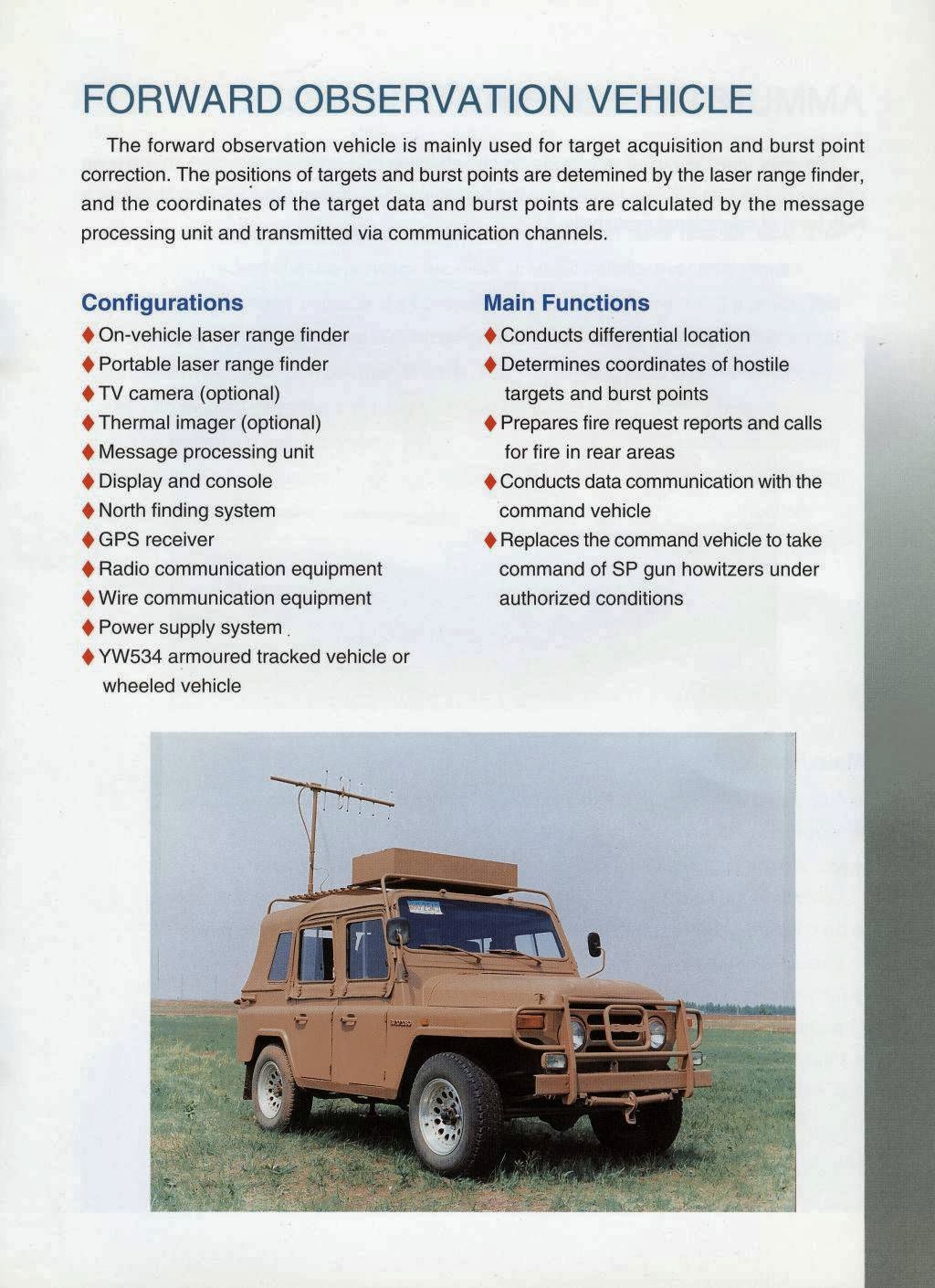 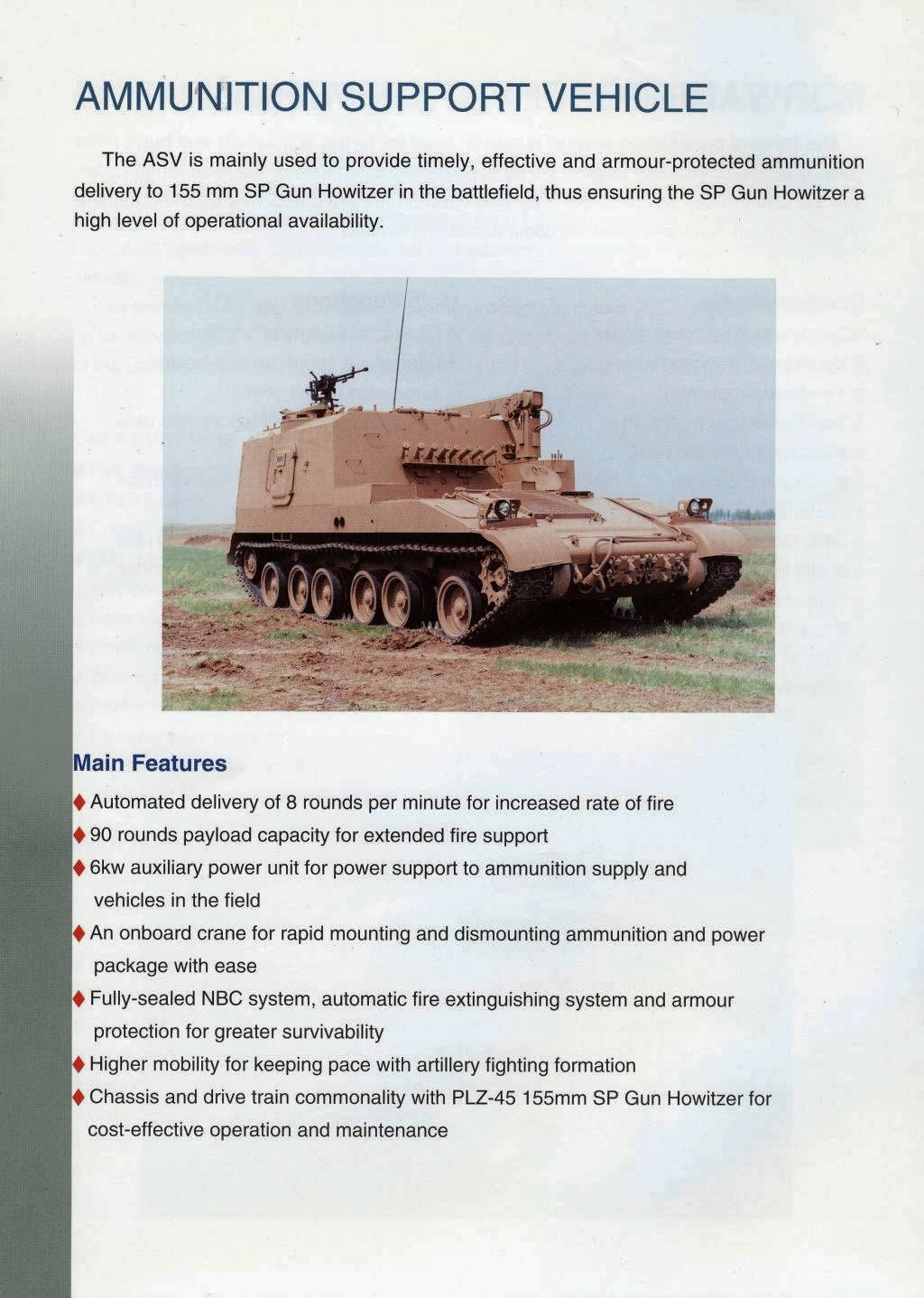 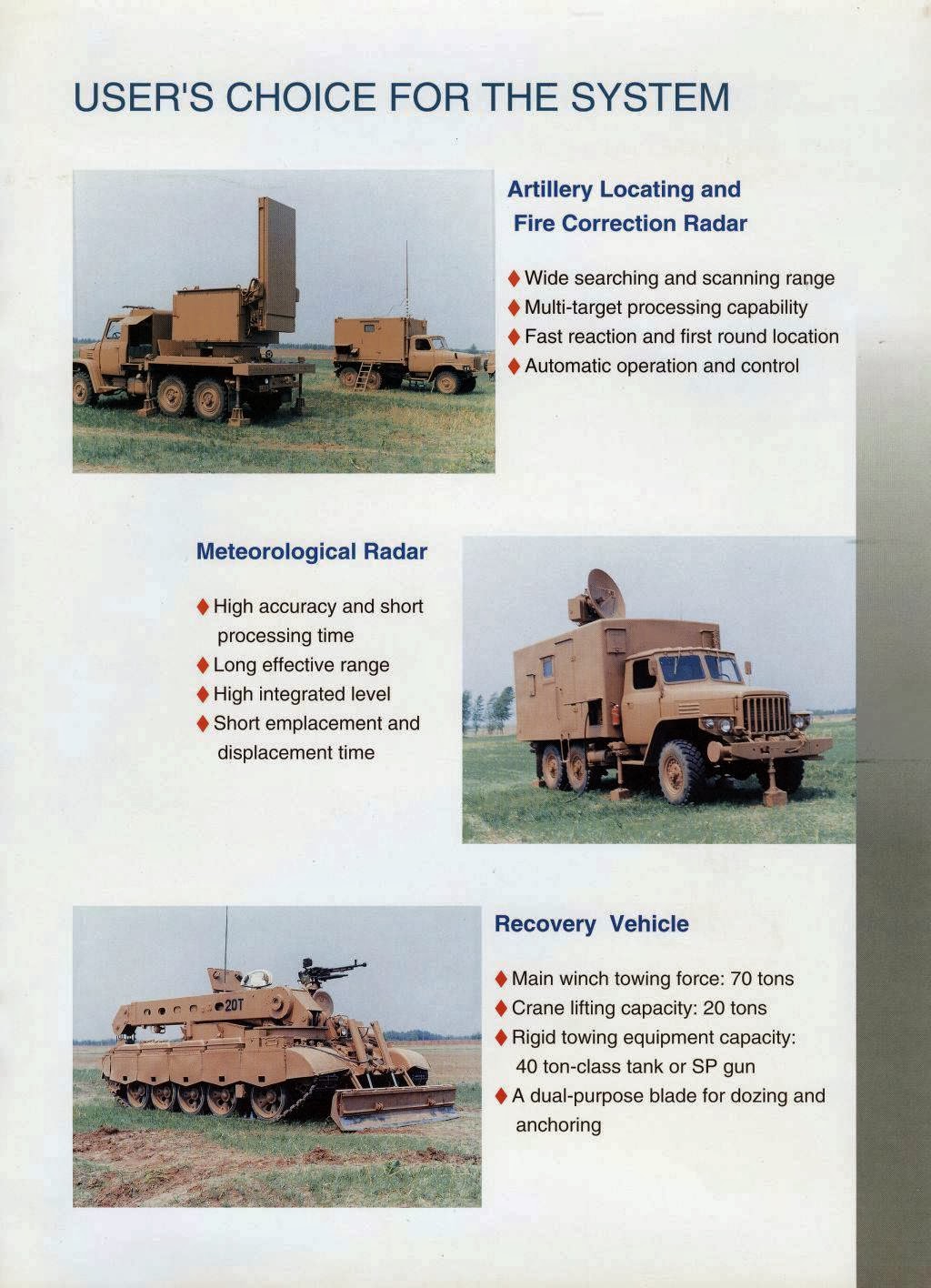 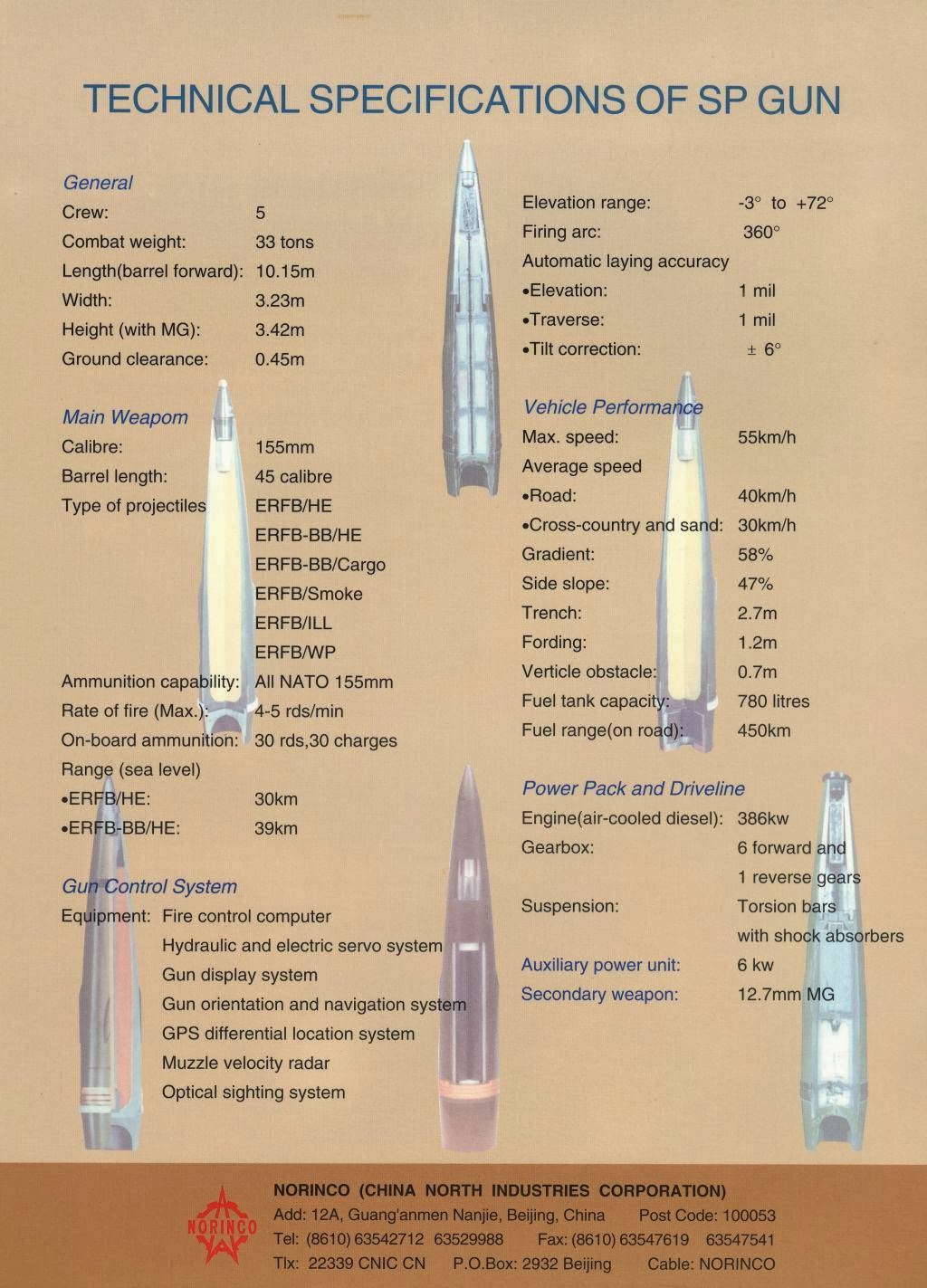 Man, it's Algeria, how many times did you mispell it?