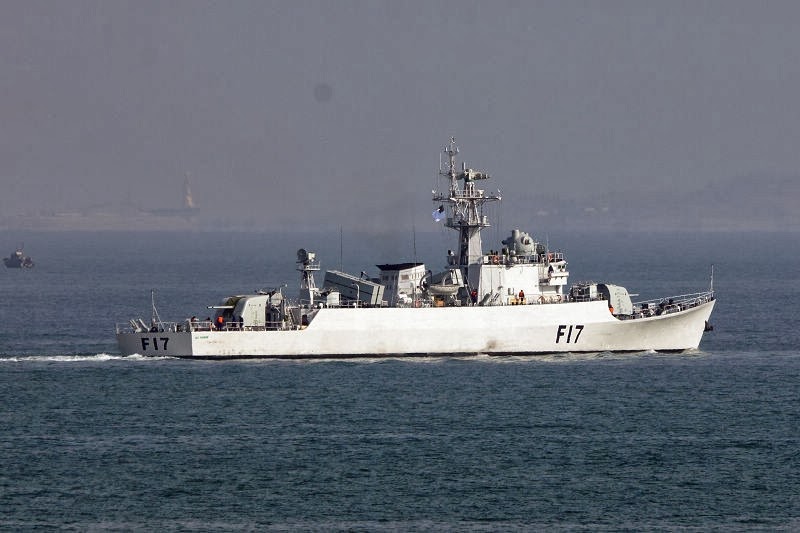 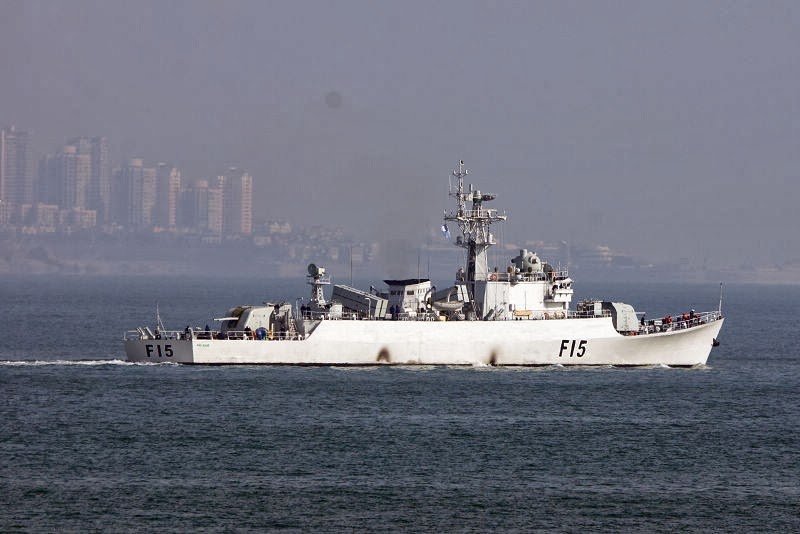 Two Jianghu III class FFG completed their refit while being decommissioned at the same day -- this odd pattern adds credence to the rumor that they are being sold off to the Bangladeshi navy.   We will know soon enough 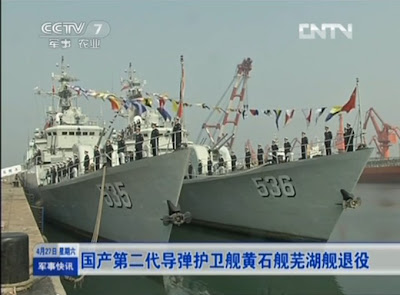 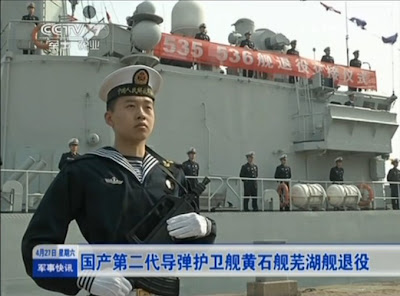 Burmese and Bangladeshi warships faced off across the Bay of Bengal on Monday as both nations built up naval and military forces along the border, according to a report in the Dhaka-based The Daily Star on Monday.

Quoting sources within the Bangladeshi armed forces, The Daily Star reported that Burma had on Sunday brought in heavy tanks, artillery guns, 12 warships and a frigate “as part of its preparation for a large-scale conflict with Bangladesh.”

The Bangladeshi daily said that according to a Bangladeshi naval official, Dhaka had reinforced its maritime border “in a bid to repulse a Myanmarese incursion by preparing 30 warships in Chittagong and Khulna.”

Bangladeshi Foreign Minister Dipu Moni reportedly rejected reports about the heavy military build-up on the border at a press conference on Sunday, saying it is a routine movement of security personnel.

However, the Bangladeshi daily cited several sources within the country’s defense services who suggested the Burmese regime was provoking a conflict.

The Irrawaddy was unable to independently confirm the reports with the Bangladeshi Ministry of Foreign Affairs on Monday.

Meanwhile, news of the standoff has to date gone unreported in Burma’s state-run press.

According to The Daily Star, the Burmese government had deployed nine light infantry battalions to the border region. However, Khaing Mrat Kyaw, an editor at the Dhaka-based Narinjara news agency, told The Irrawaddy on Monday that only five battalions had been moved into position by Oct 7.

Bangladesh and Burma share a 320-kilometer border, partly demarcated by the Naf River, a regular route for smuggling and illegal crossings.

Tin Soe, an editor for the Kaladan Press Network, based in Bangladesh, said that a border-based military officer told Bangladeshi journalists in Dhaka on Sunday: “We will solve this conflict through diplomatic channels. If we can’t solve it, we have to go to war, because we don’t want to lose an inch of land.”

Tin Soe said that the people living near the border are worried about the potential conflict because they fear the Burmese junta’s troops will bury a lot of landmines along the border. 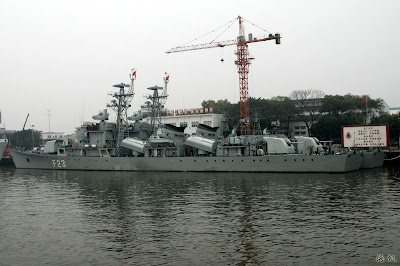 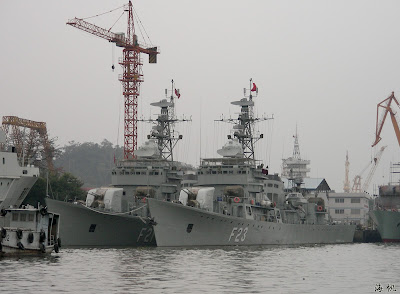 Photo of FFG554  taken last year -- seems to be in good working order.

Posted by Coatepeque at 9:55 AM