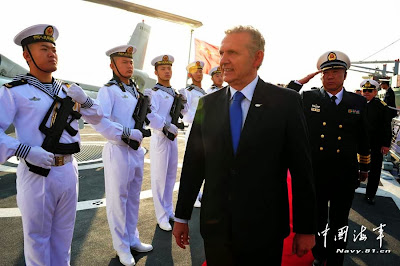 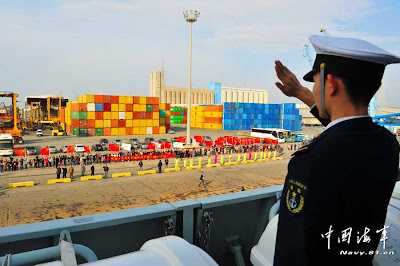 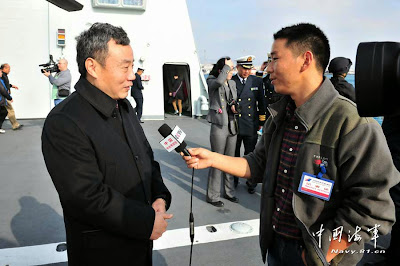 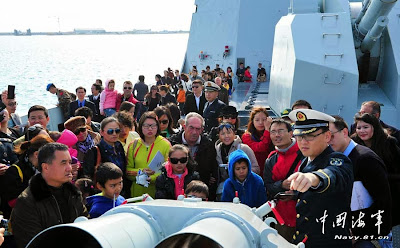 
Cyprus said on Thursday it will provide facilities to a Chinese Navy frigate that will provide escort in the Mediterranean for ships delivering Syria's chemical weapons for destruction.

Cyprus has decided to support the operation of the UN and the Organization for the Prohibition of Chemical Weapons (OPCW) for the transport and destruction of chemical weapons from Syria, according to an official statement from the Cypriot government.

"In this context the government will provide facilities to the Chinese navy," the statement said.

Chinese frigate Yan Cheng set out on Tuesday for the escort mission and is currently sailing through the Suez Canal, Chinese Foreign Ministry Spokesman Qin Gang told a regular press briefing in Beijing earlier on Thursday.

The Yan Cheng will cooperate with frigates from other countries, including Russia, for the escort mission when it reaches Limassol in Cyprus.

The chemical weapons will be delivered to two cargo vessels, one Norwegian and one Danish, at port Latakia of Syria and will then be transferred at sea to an American vessel specially equipped to destroy them by hydrolysis, a process which turns the deadly chemicals into low toxicity liquid.
Posted by Coatepeque at 12:47 PM