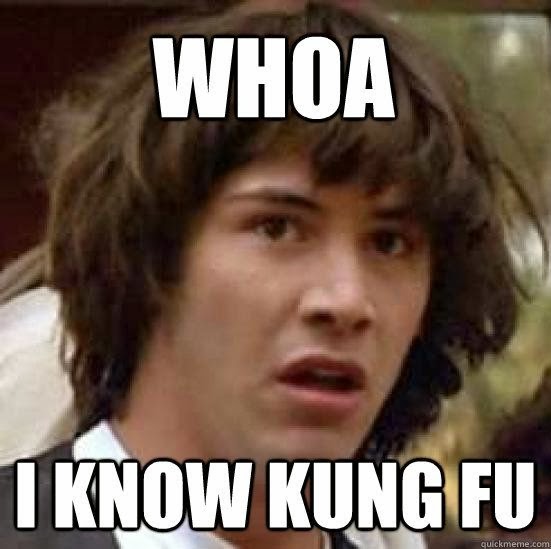 
Beijing: Chinese Army has decided to abolish some of its iconic martial-arts stunts like smashing bricks over soldiers' heads to let troopers to focus more on modern warfare.

The special warfare brigade from the Beijing Military Command, which received a host of honours for its stunts, will abolish the demonstrations as a part of China's broader effort to modernise its military.

Chinese soldiers stage popular stunts like breaking bamboo poles on their backs and throwing needles through a piece of glass for domestic audiences as well as for foreign visitors.

State media reported brigade commanders were of the opinion that such stunts do not improve soldiers' combat capabilities.

"Combat in a real battlefield is not a performance," brigade commander Zhang Aijun was quoted as saying by the PLA Daily, the official newspaper of the Chinese military.

Zhang said commanders have decided that training must focus on combat-related operations. "Our troops must be trained based on real war situations and spend all of our time exercising practical skills."

China has the world's largest standing army comprising of 2.3 million soldiers. The PLA has already removed over 10 stunts from the brigade's training routine, even though some officers and soldiers oppose the move and regard the stunts as "time-honoured traditions".

The brigade, however, will not forbid soldiers from practicing these stunts in their spare time, Zhang said.

Most soldiers agree with the decision to abolish the stunts.

Zhao Yongheng, a fourth-grade sergeant major, said his personal experience is enough to justify the decision.

"I am good at using my head to smash bricks and breaking poles on my back. But I had to spend a lot of time practicing these performances. Now I can concentrate on skills that will be badly needed during war."

The new measure has sparked debate among internet users who follow the Chinese military, with many applauding the move as a new sign of the PLA's efforts to reduce "flashy showmanship", state-run China Daily reported.

However, some suggested the brigade should consider resuming "the useful parts of these performances".

I suspect your head had been smashed repeatedly by the bullies in your school days. Admit it man!