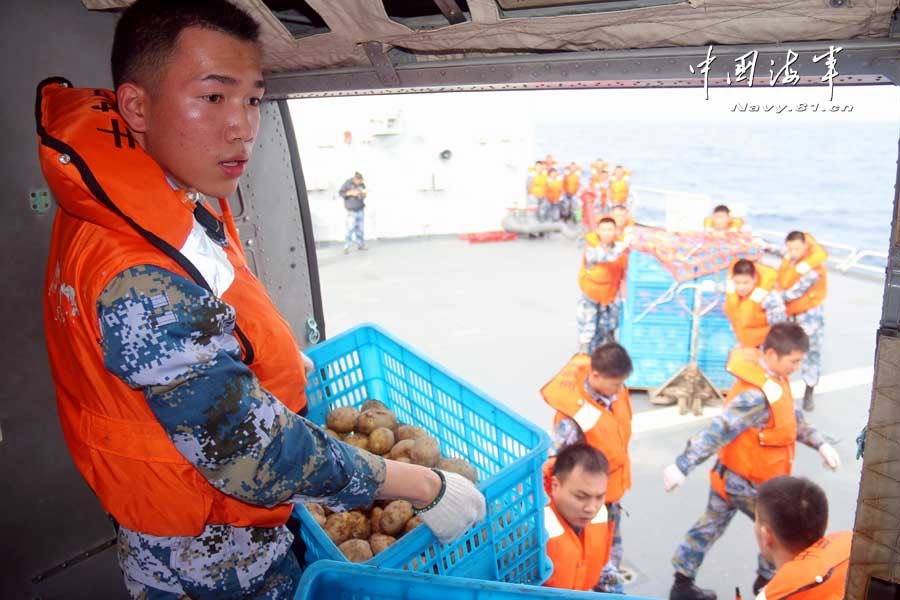 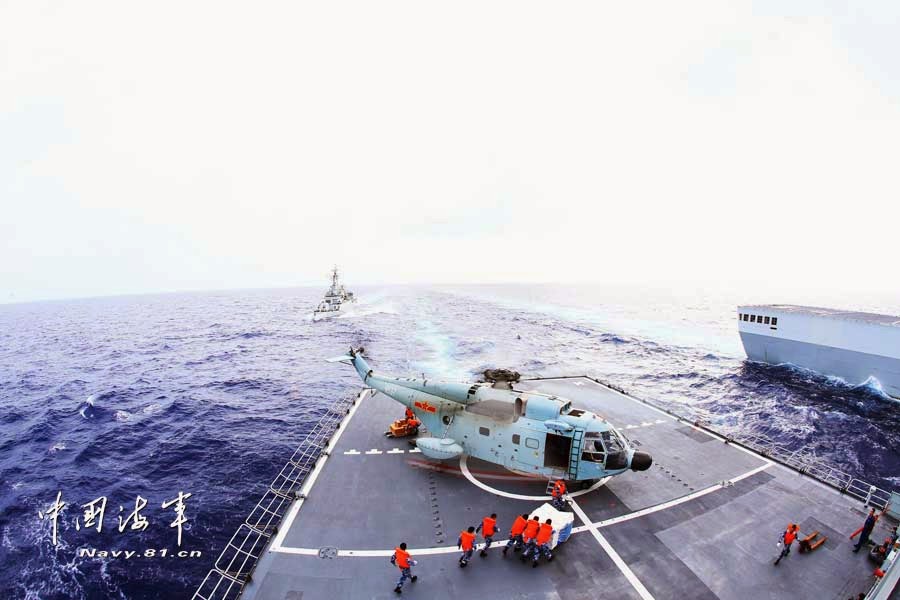 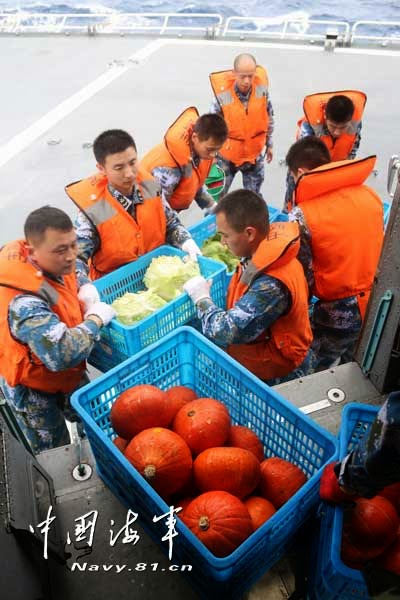 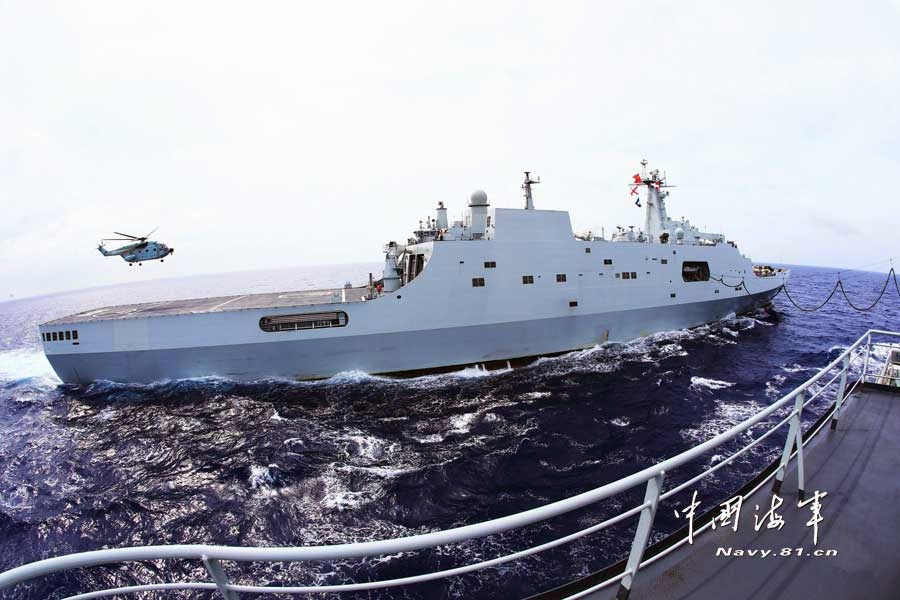 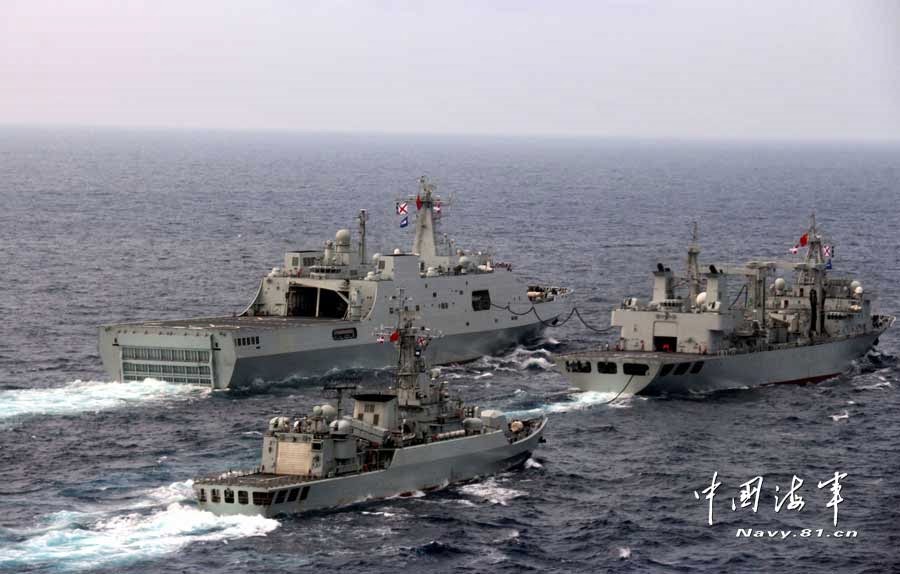 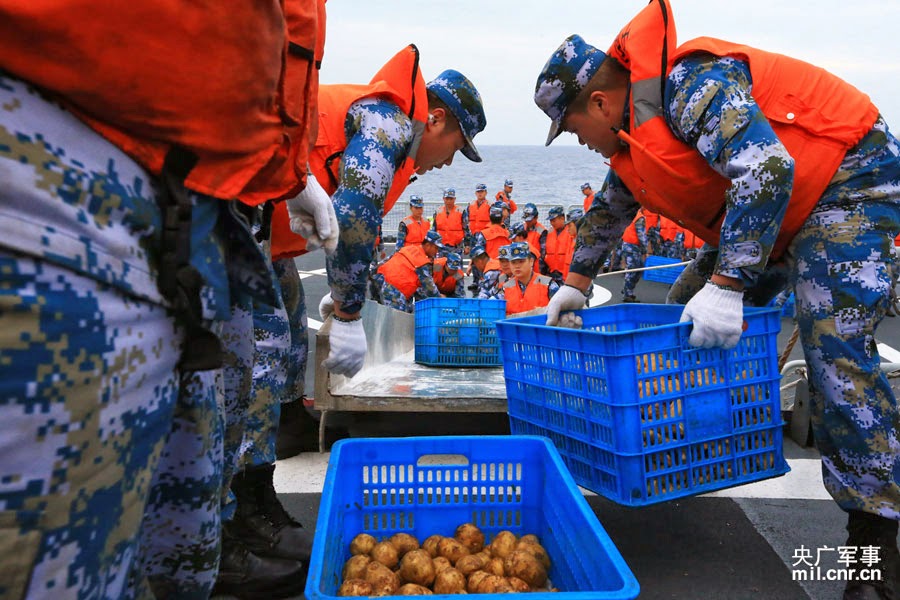 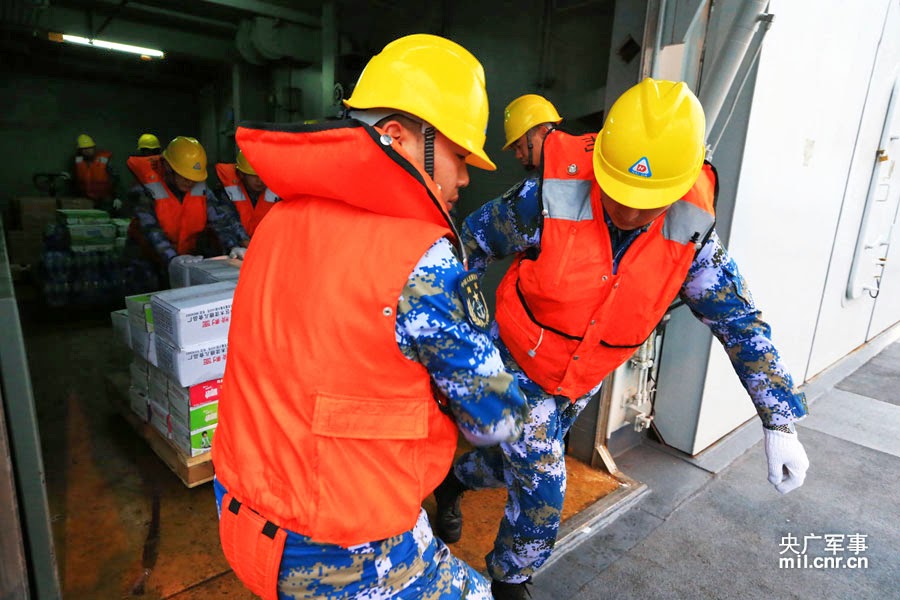 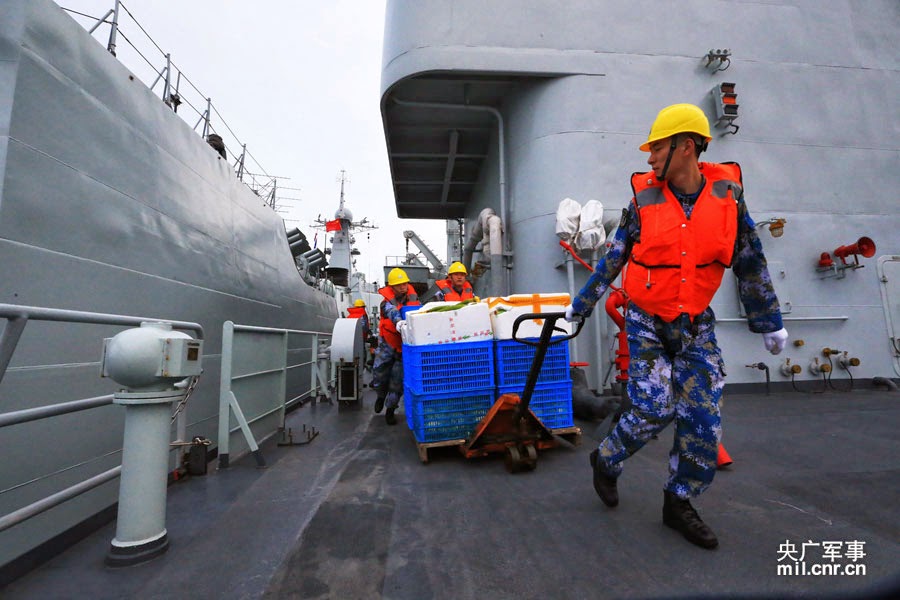 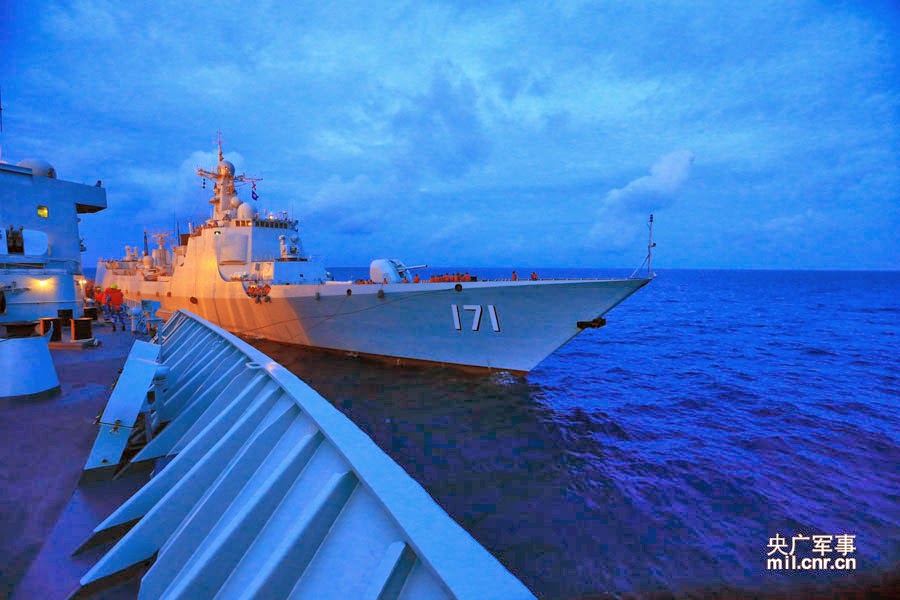 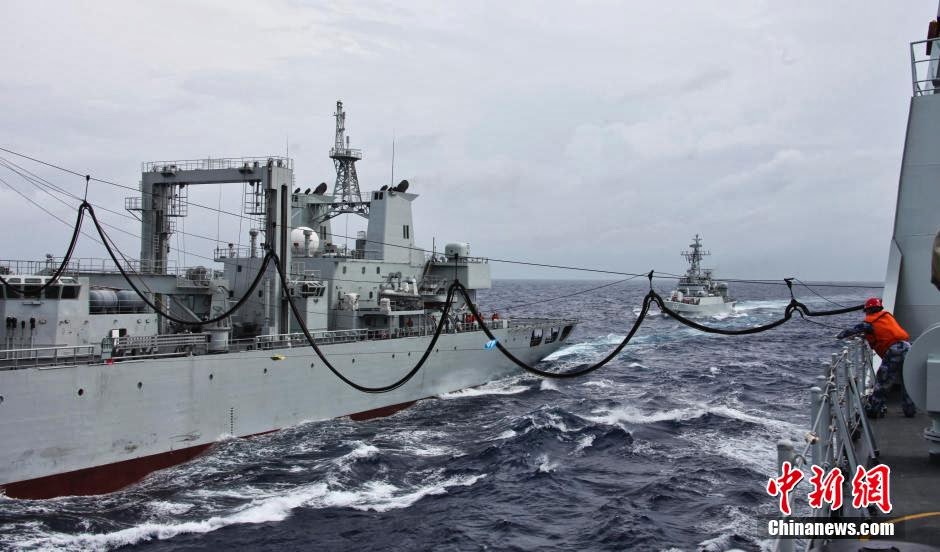 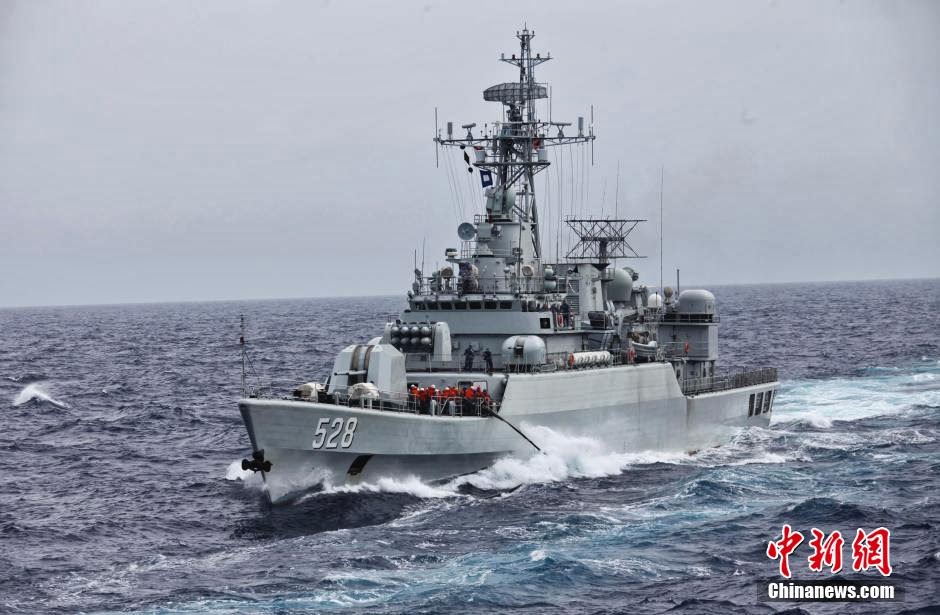 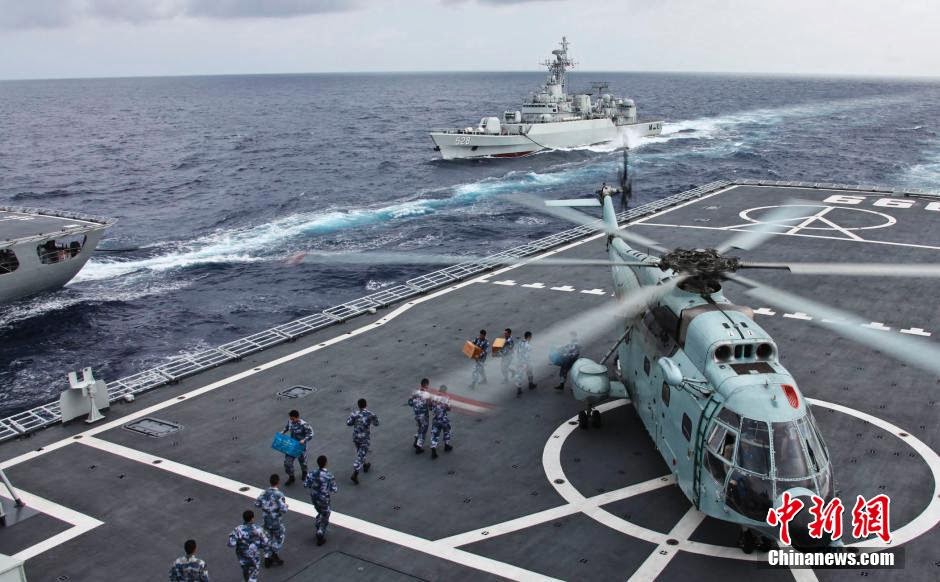 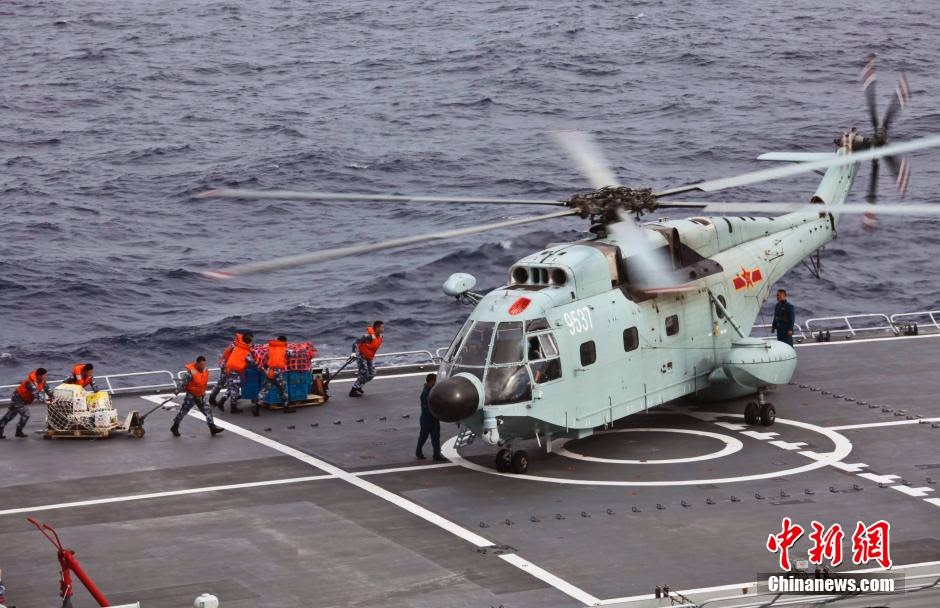 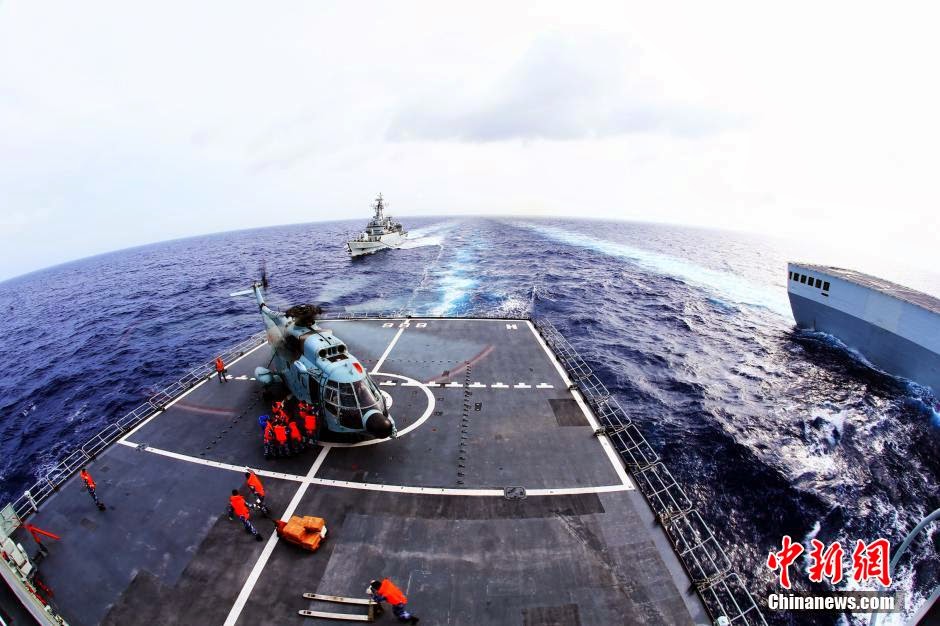 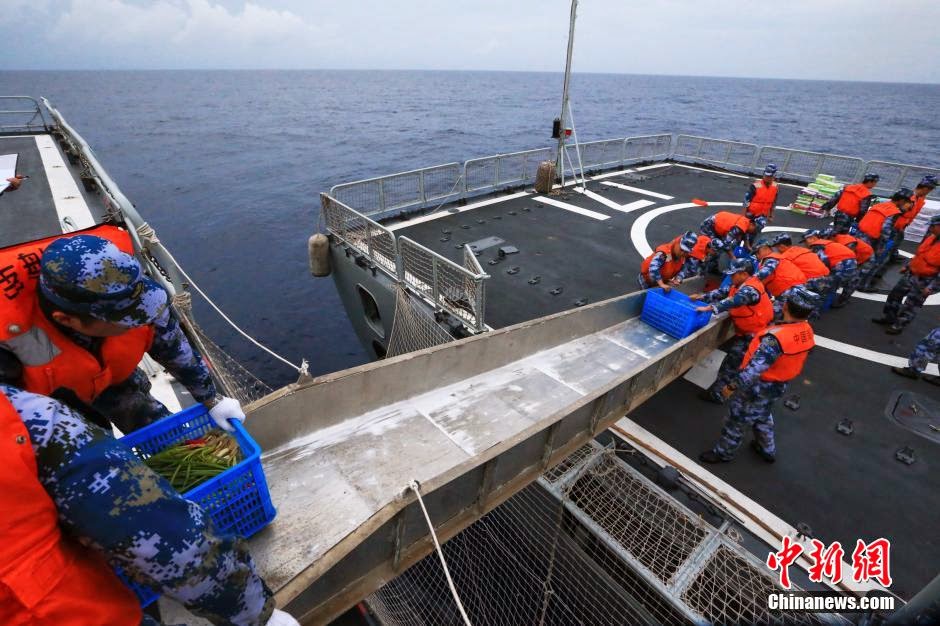 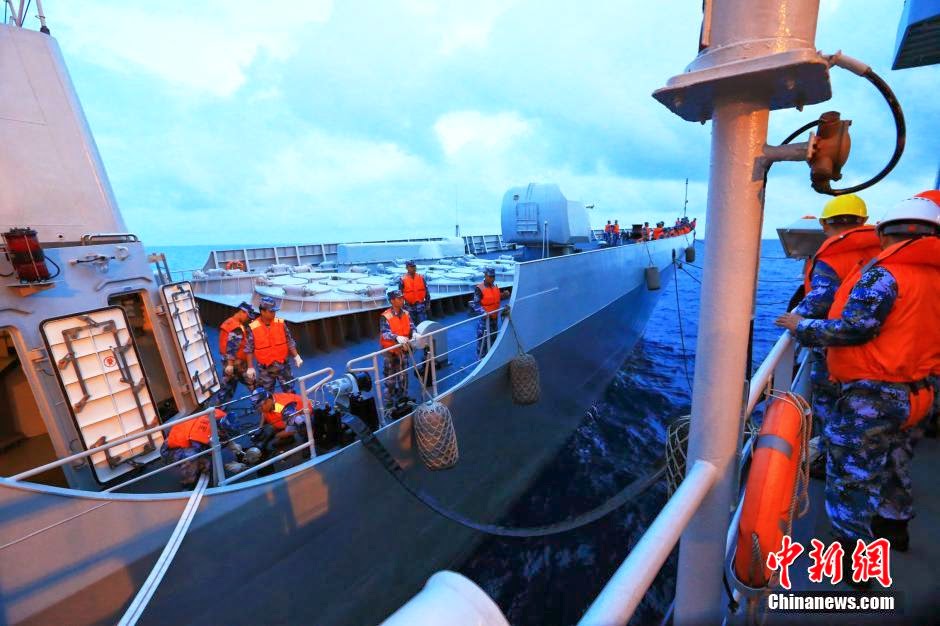 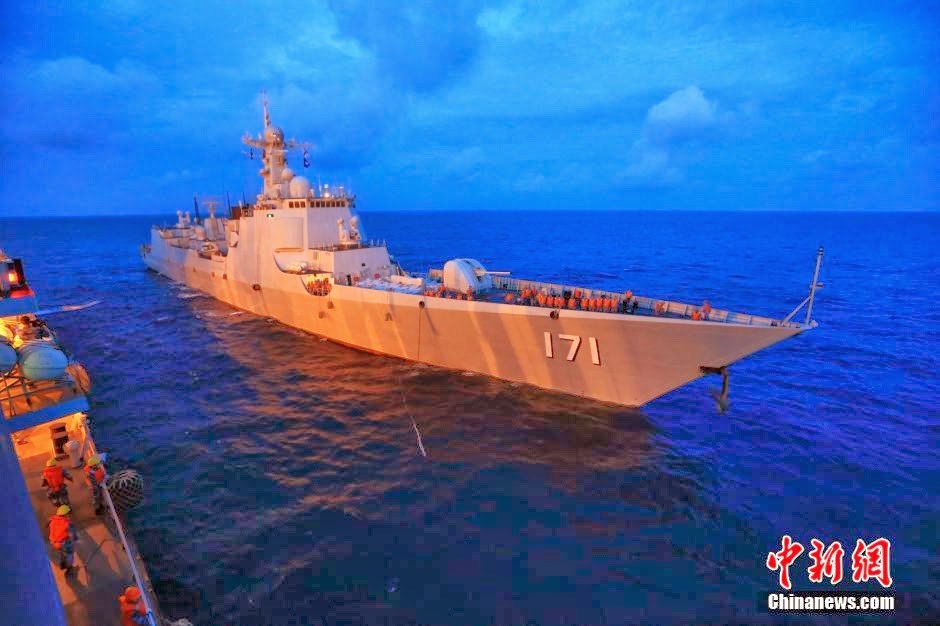 Duan Zhaoxian stated that there are currently 3 difficulties that the search operation is faced with:

A. Due to the inaccuracy of the previously reported identification points, the search operation organized currently is short of the references and targets which should have been provided.

B. Due to overly provided and exaggerated message through various channels, the determination of the policy as well as the adjustment of plans are greatly influenced in rescue operation.

C. The large number of warships and aircraft from various sources in the maritime area has restrained search actions to some degree.

In view of these difficulties and problems, the PLAN will further strengthen the coordination with the China Maritime Search and Rescue Center, making in-depth study and discussion for the next move.

It is learned that prior to the outcome of a newly adjusted search plan, the search forces of the PLAN will continue to extend the search toward the northwest in accordance with the currents of the Gulf of Thailand.