A guided missile destroyer was delivered and commissioned to the People's Liberation Army Navy on Friday.

The warship "Kunming" with hull number 172, was officially handed over at a ceremony held at the port of Jiangnan Shipyard (Group) CO., Ltd in Shanghai.

The warship belongs to the new generation of China-made guided missile destroyers and has a strong capacity for regional air defense and naval warfare, navy sources said.

Navy commander Wu Shengli said at the ceremony that weaponry and equipment are vital to the building of a strong navy and the Kunming warship will greatly enhance the navy's fighting capacity. 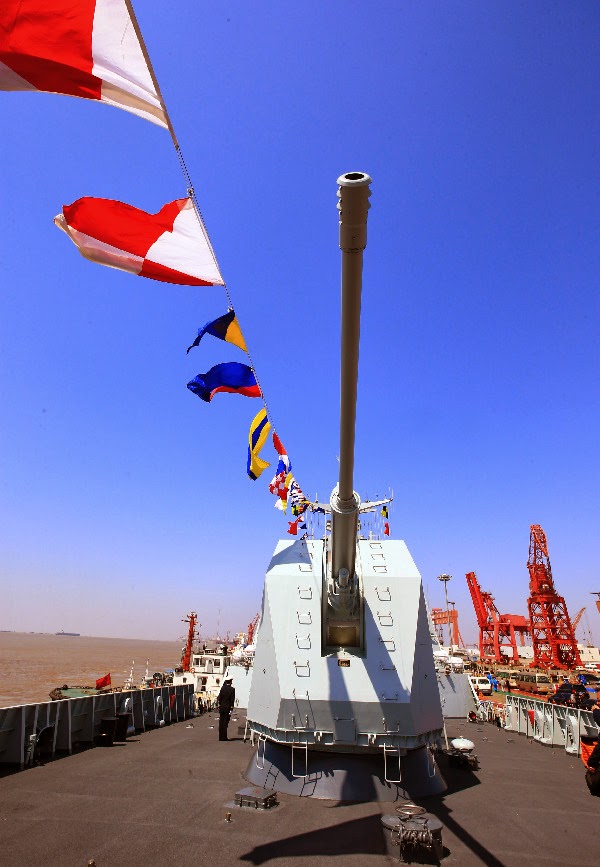 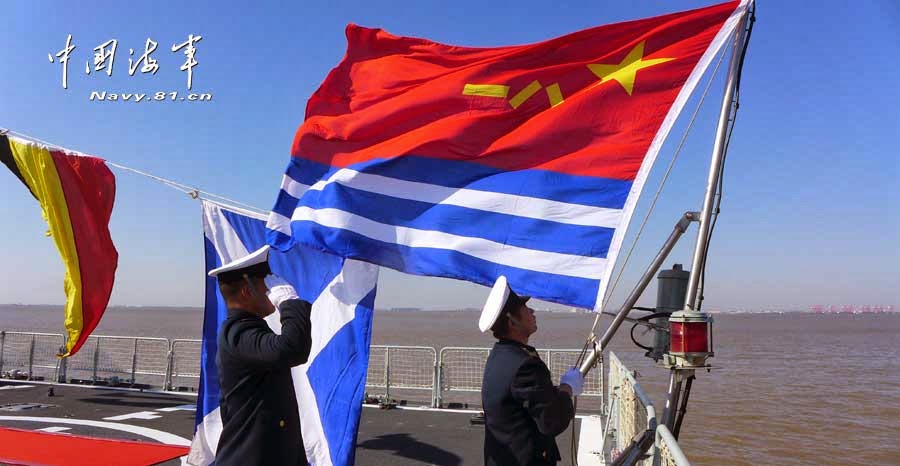 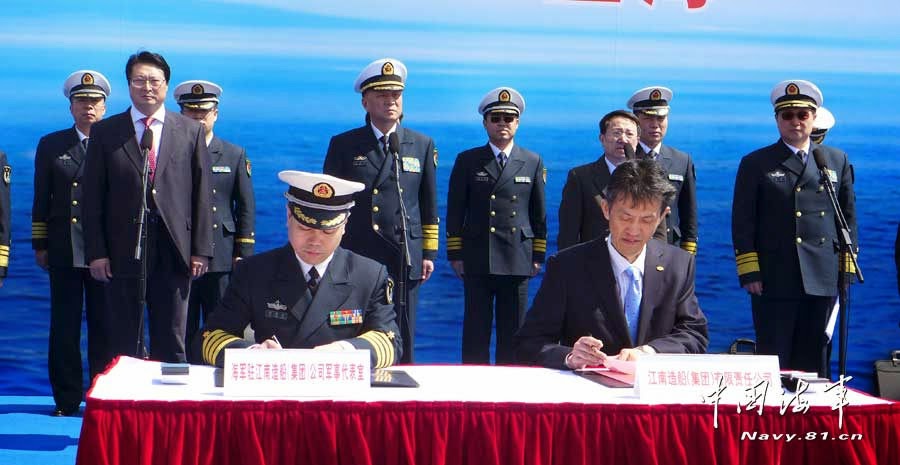 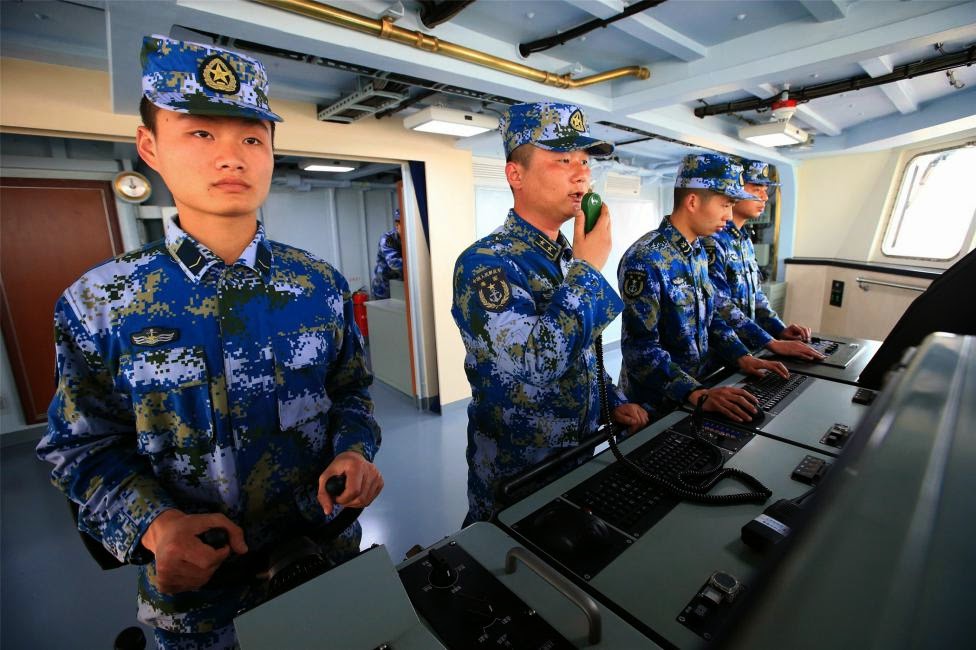 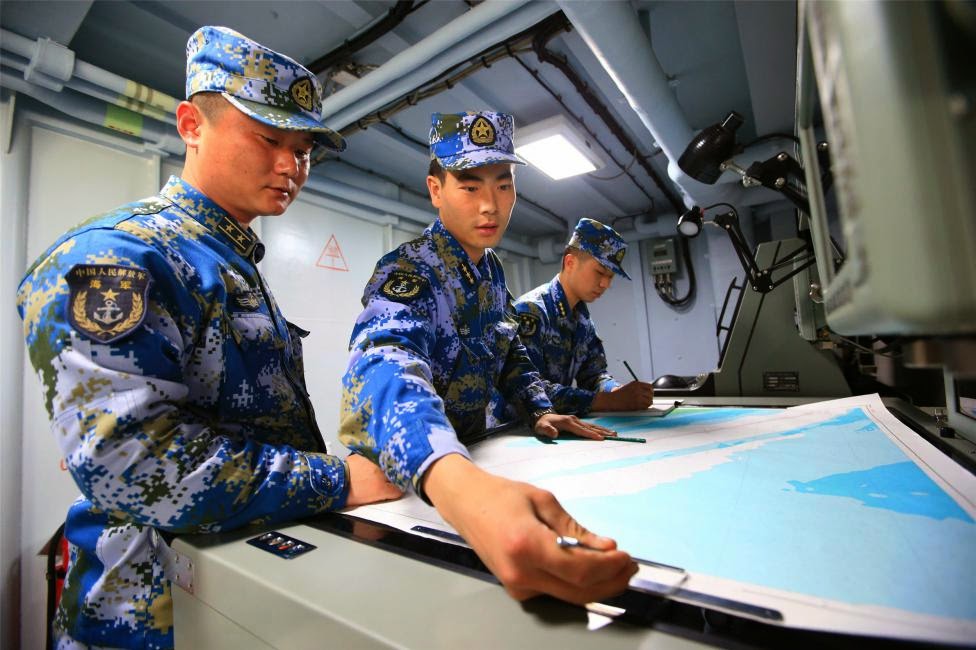 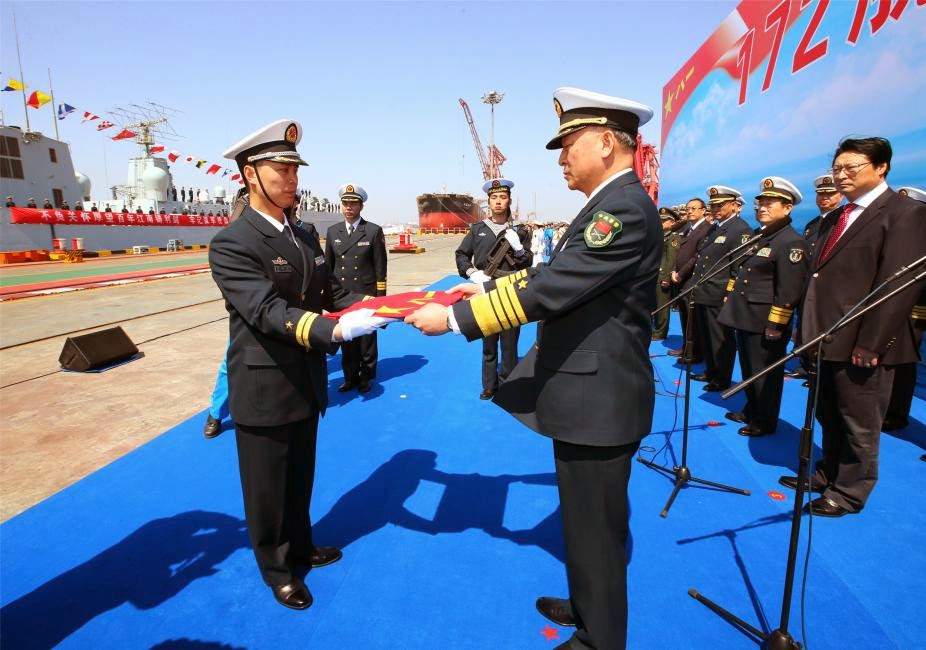 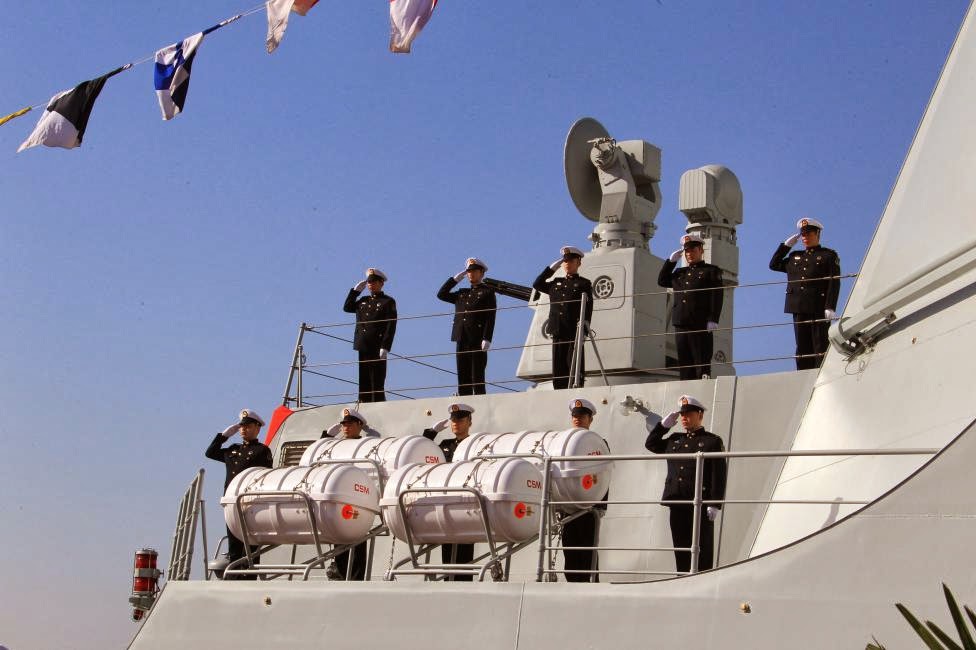 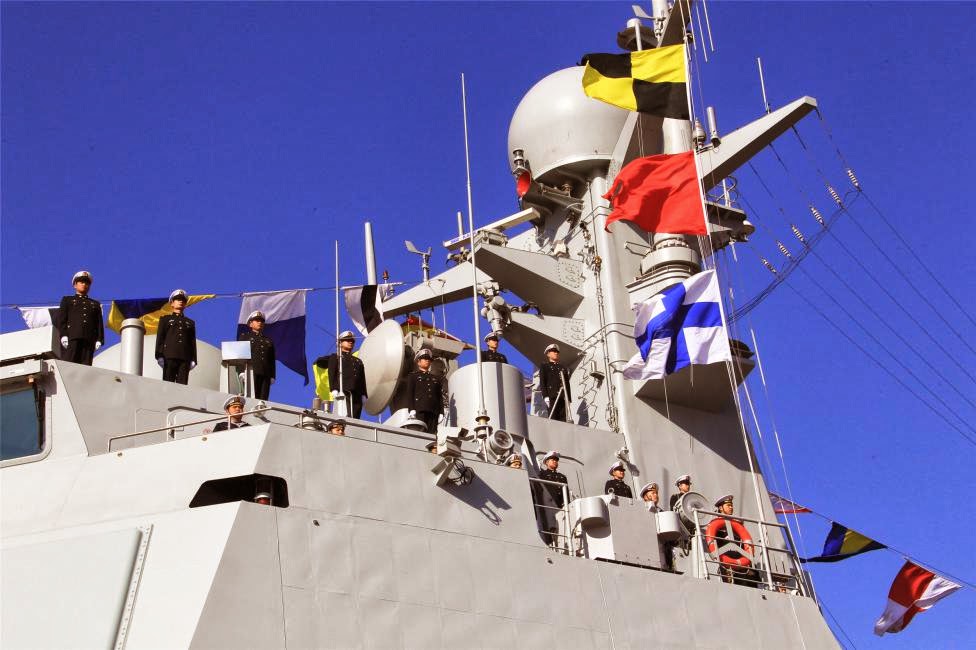 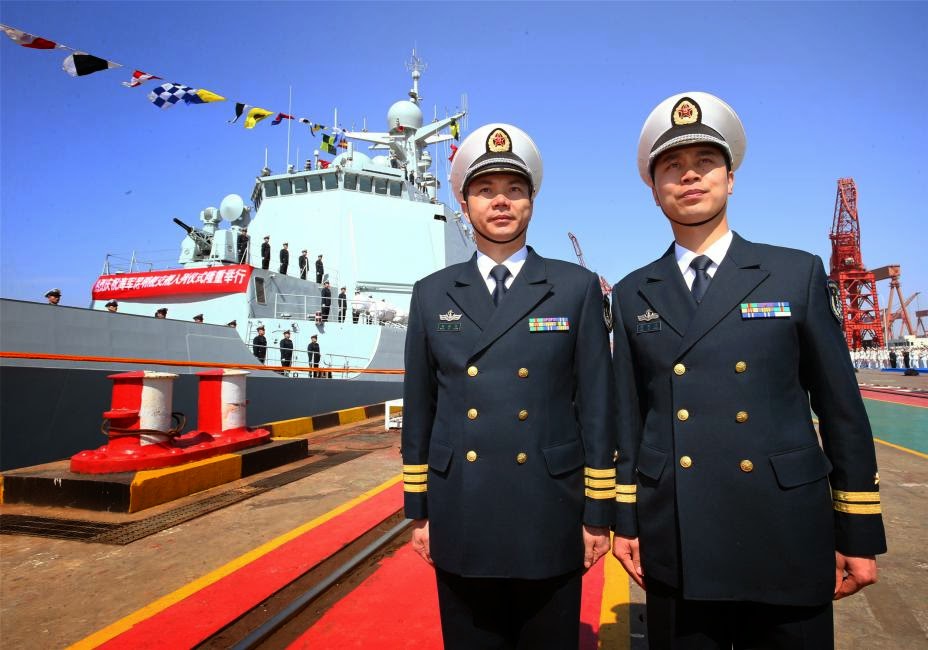