Slow boat to China from Crimea 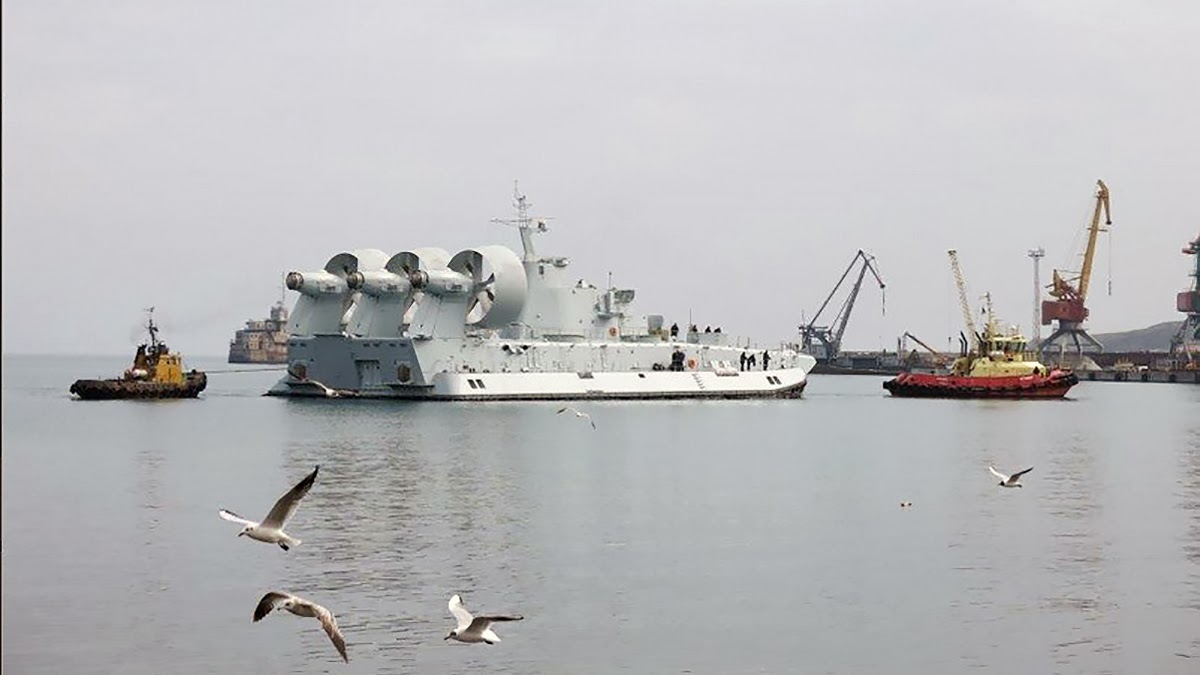 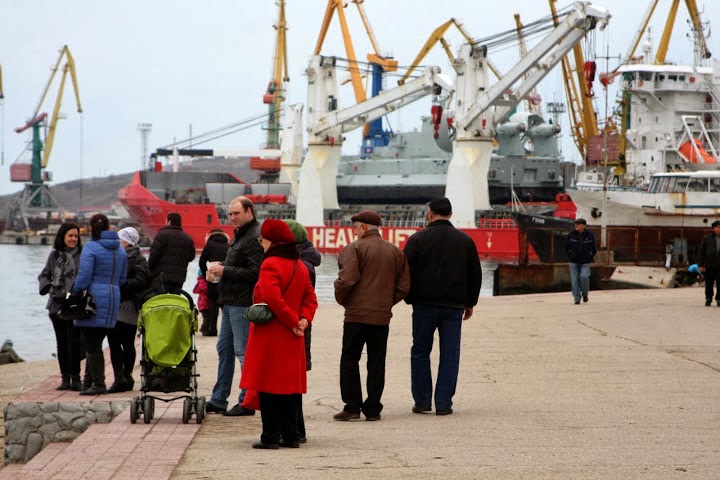 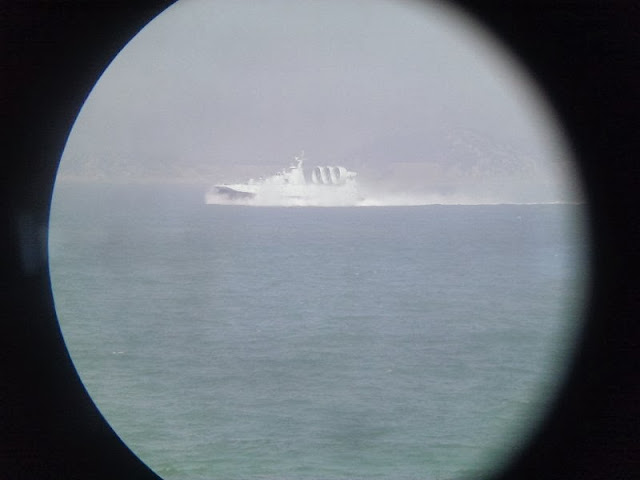 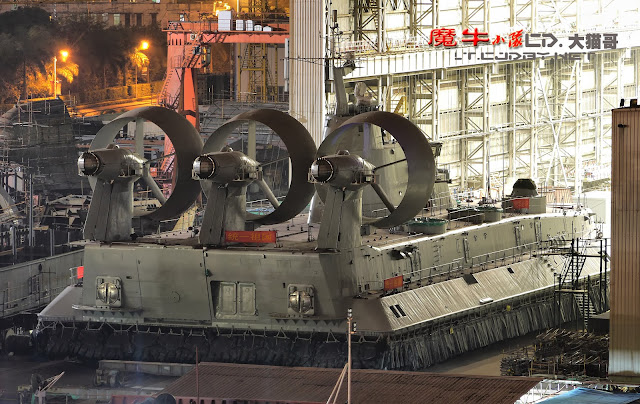 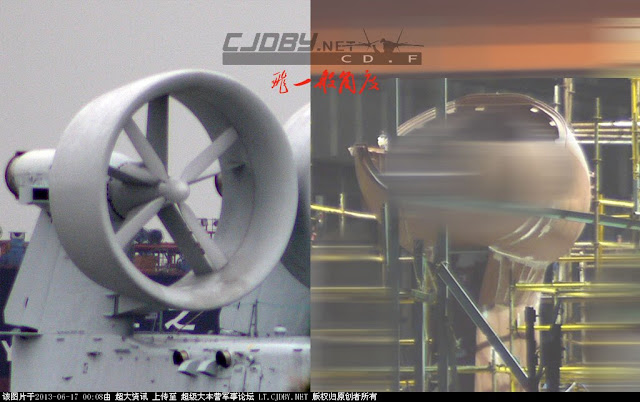 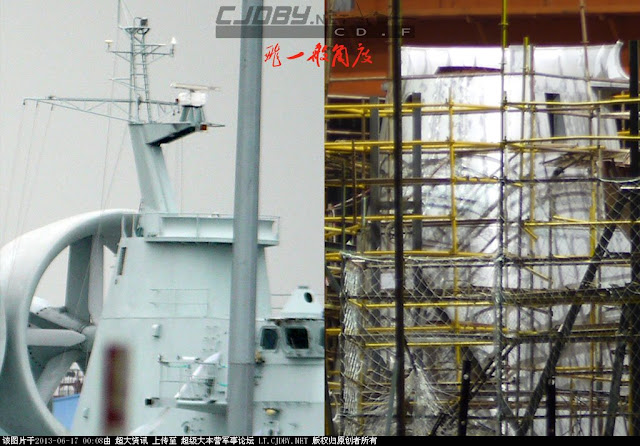 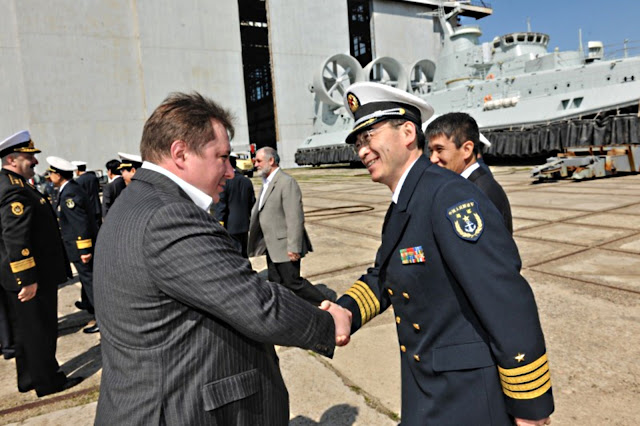 Posted by Coatepeque at 1:15 PM