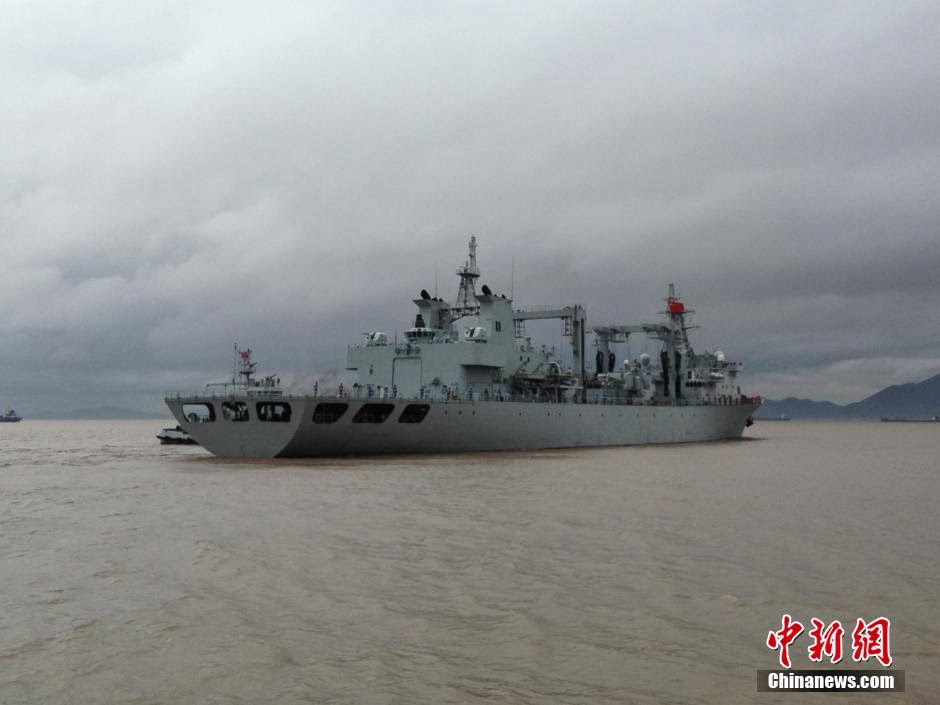 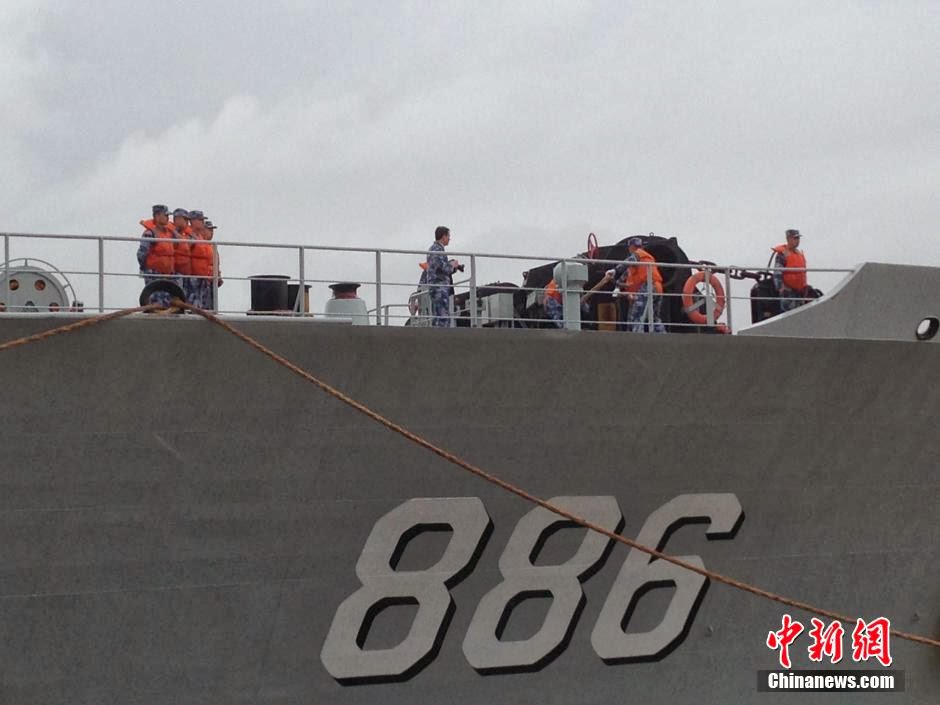 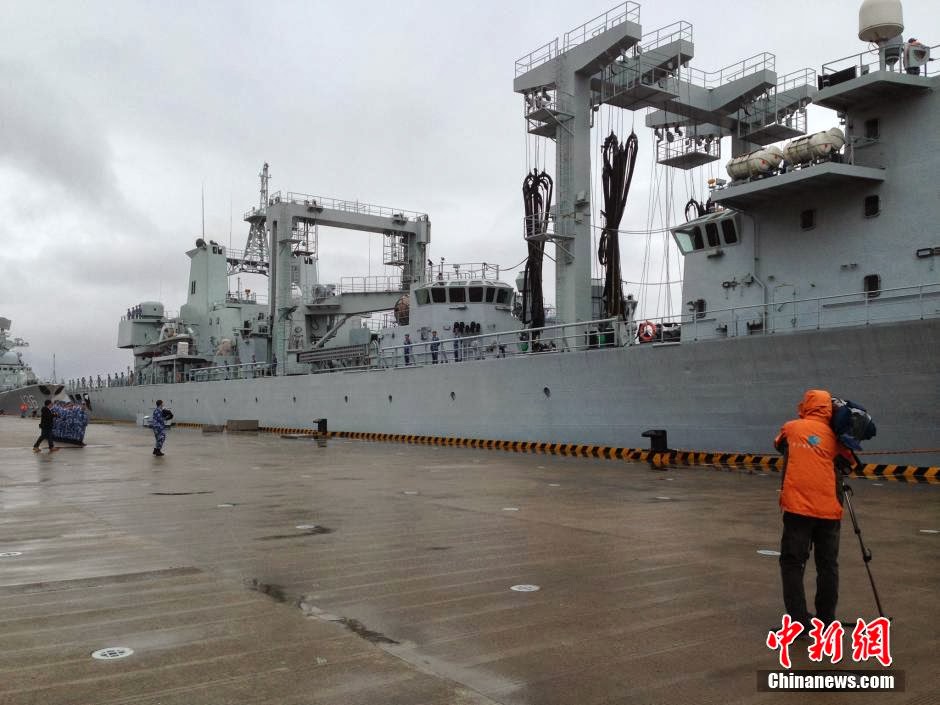 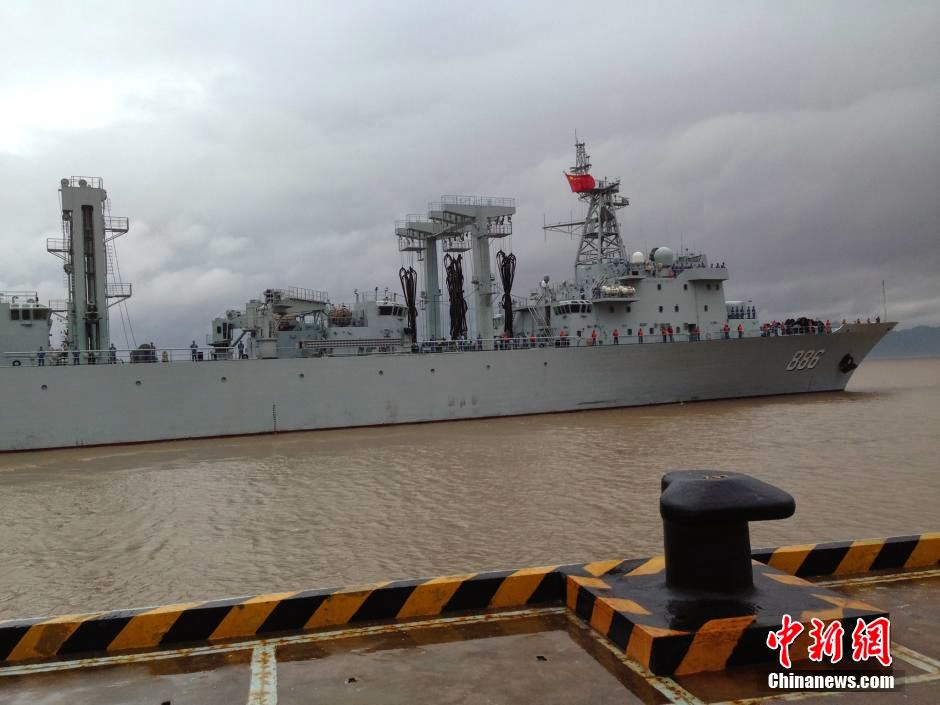 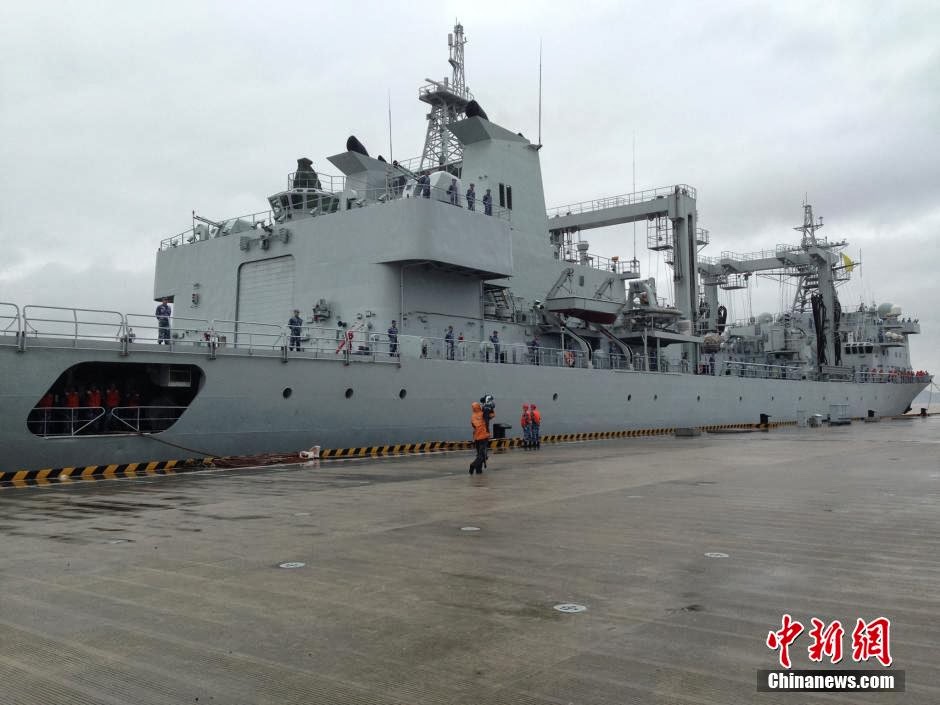 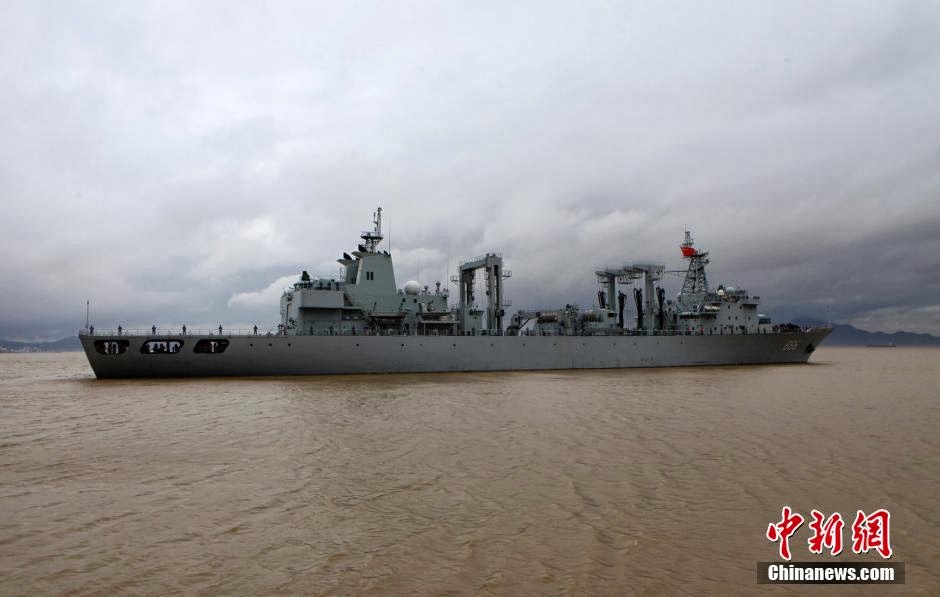 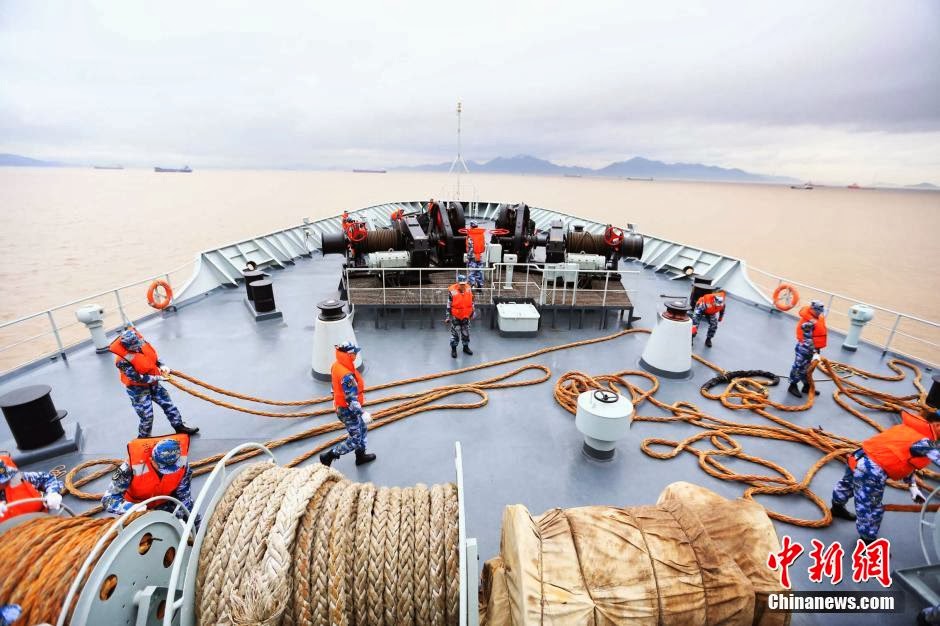 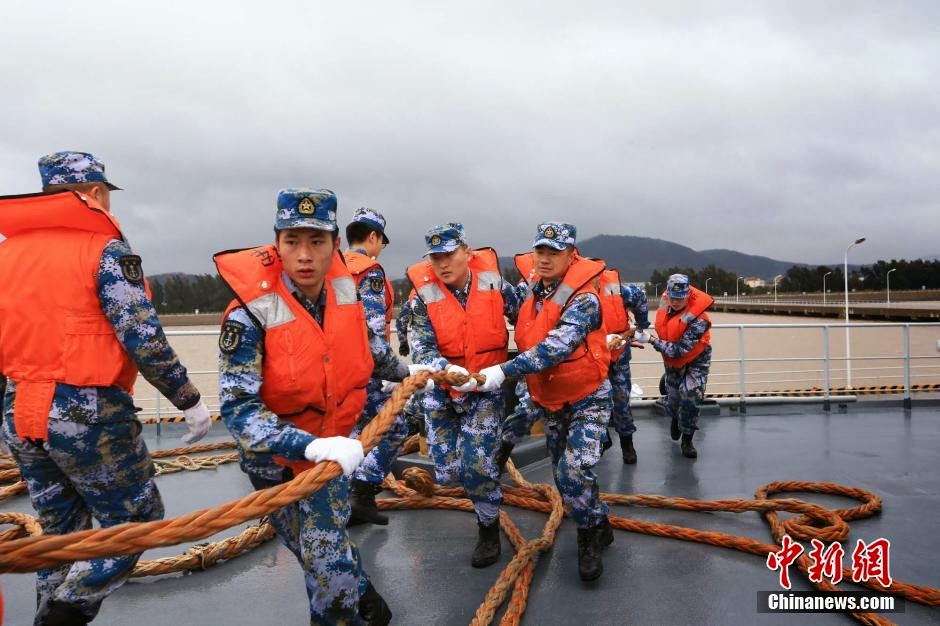 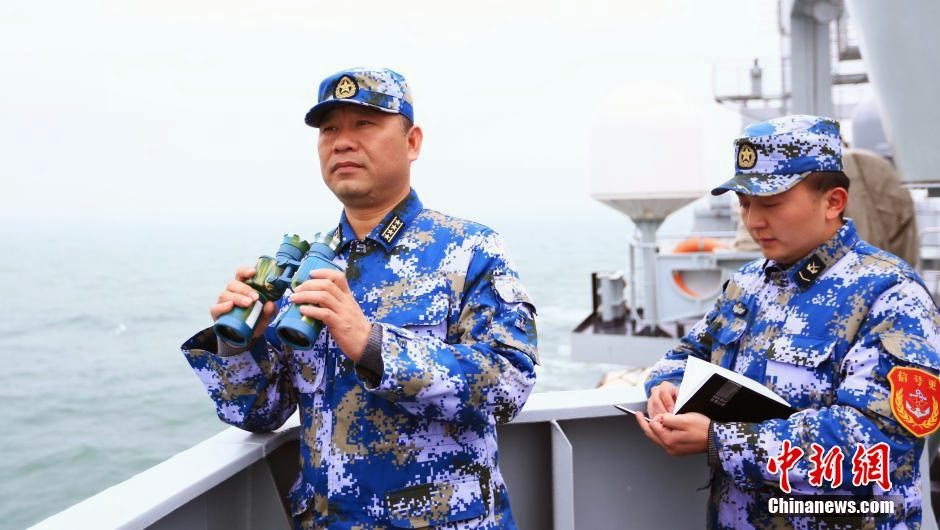 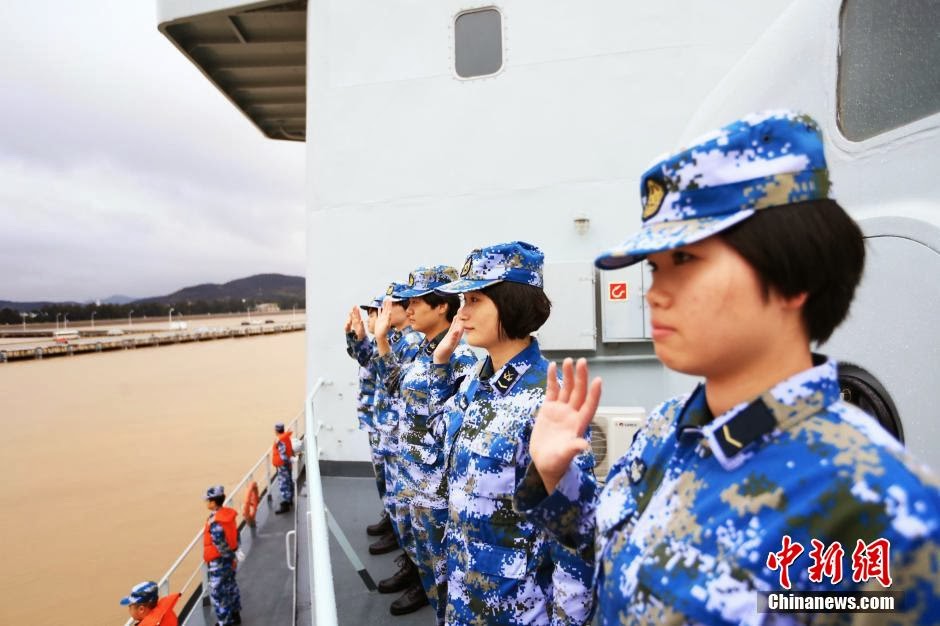 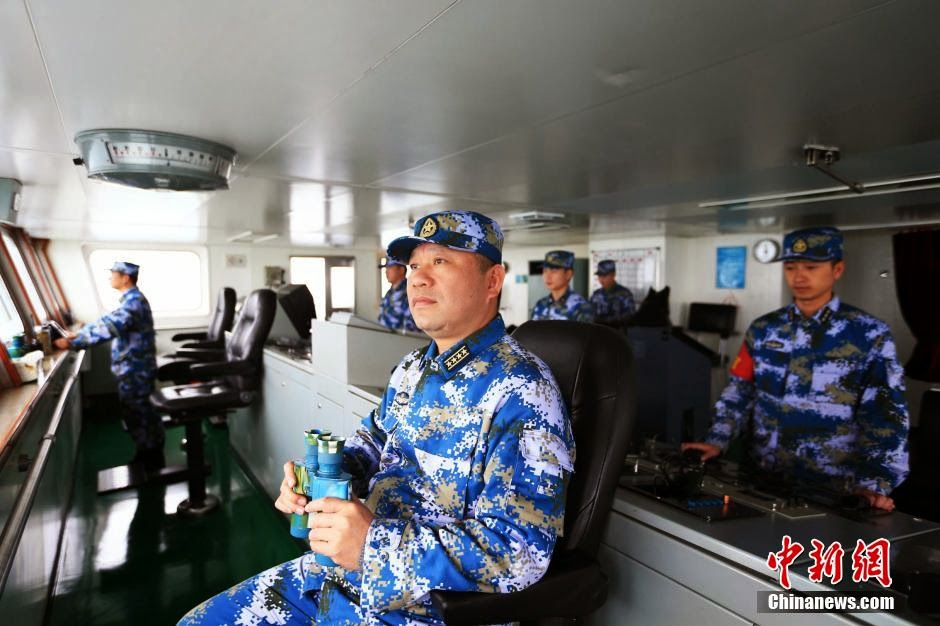 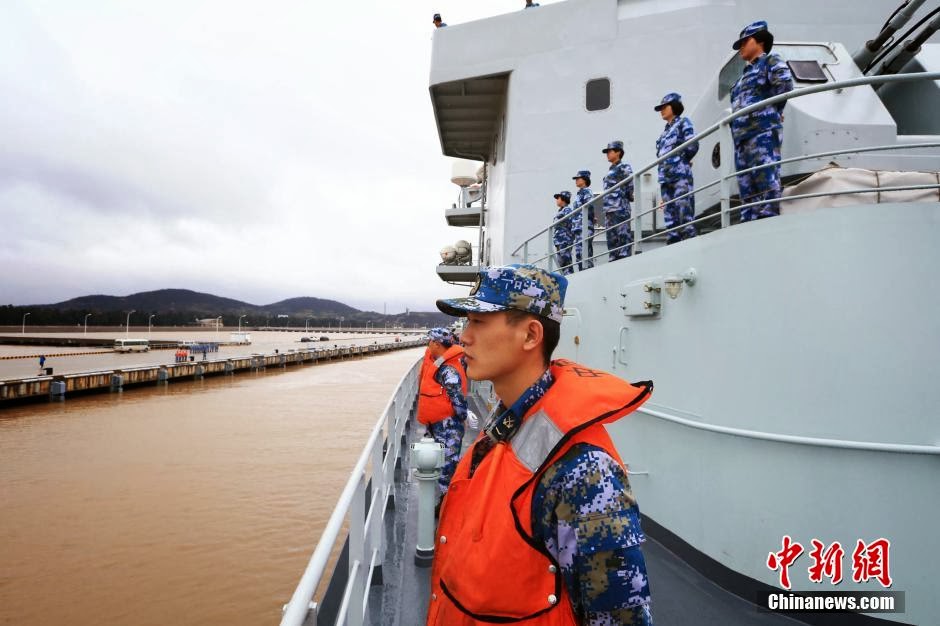 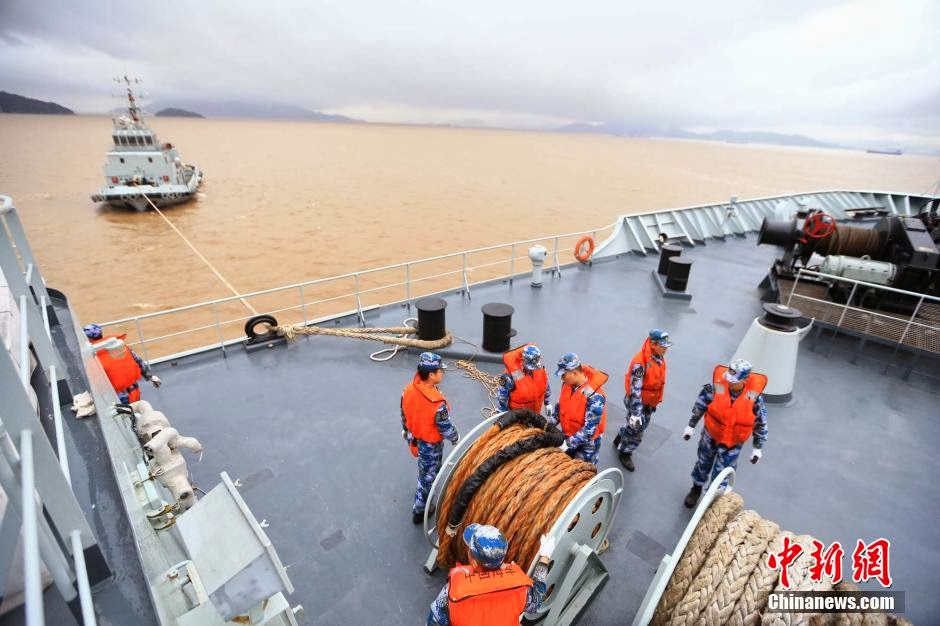 China has deployed eight vessels and three military aircraft for the search and rescue of the missing Malaysian MH 370 jet, Xinhua reports.


The Chinese amphibious landing ship Kunlunshan arrived early Wednesday in the Gulf of Thailand to join naval vessel Jinggangshan in the area on Wednesday. Their search area has been expanded to 5000 square miles, but the ships have so far found no trace of the flight MH 370.
The eight vessels also include navy frigate Mianyang.

The whereabouts of the ill-fated MH 370 jet, which suddenly vanished from radar early Saturday morning while carrying 227 passengers and 12 crew members from Kuala Lumpur to Beijing, remain unknown.
Also on Wednesday, the Chinese air force sent a third military aircraft to join the two aircraft that had been sent earlier to probe for black-box signals above waters where the missing jet is suspected of being located.
Meanwhile, China has employed 10 satellites to provide technological support in attempts to locate the missing Boeing 777-200.