Could those be the new Venezuelan Type63A Amphibious Light Tank

Back in 2012, then el presidente Chavez ordered $500 million worth of "amphibious tanks"from China and the news went silent after the announcement.   Fast forward 2 years, a batch of newly minted Type63A mod is now rolling off production line sporting a woodland camouflage.   Those could be the amphibious tanks el presidente ordered -- There is no other reason for Norinco to restart its Type63A production line unless to fulfill an export order --  since the PLA switched to the newer generation of ZTD05 Amphibious family vehicles back in 2005.

Chavez isn't saying how many of the armored vehicles Venezuela intends to buy, but says the deal signed Tuesday calls for a Chinese company to begin delivering the tanks next year.

He announced the deal in a speech to troops, saying the $500 million cost will be financed through loans that China has offered Venezuela in exchange for oil shipments.

The Venezuelan leader is seeking re-election in an October vote.

Venezuelan K-8 camouflage with a US M81 woodland design. 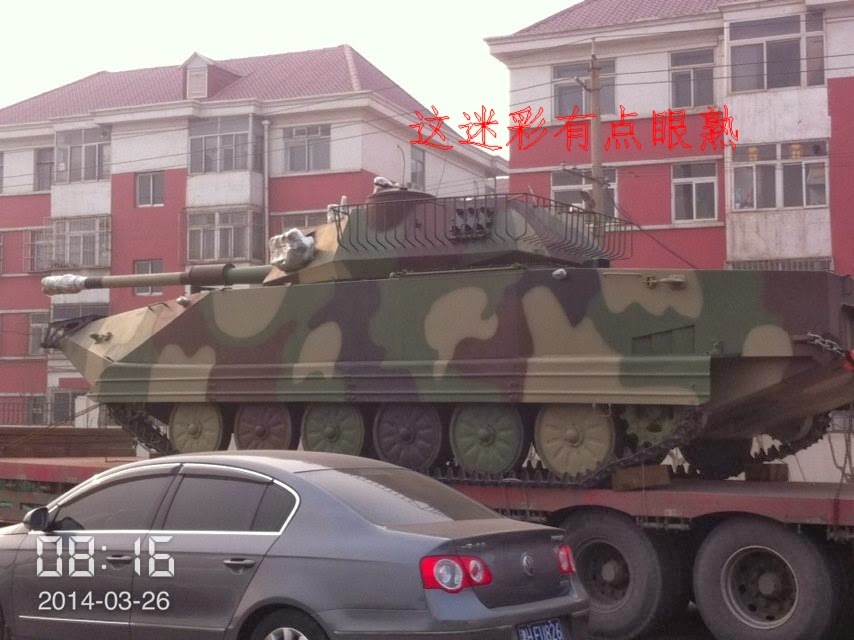 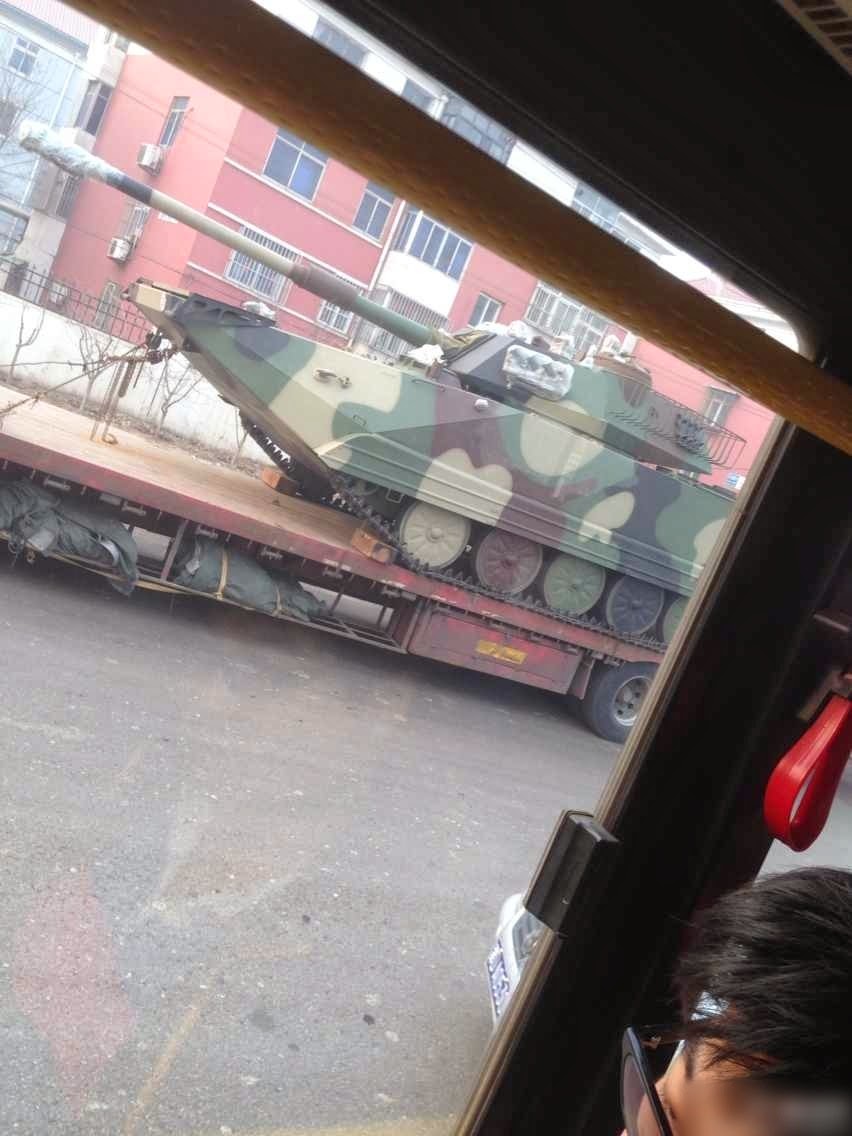 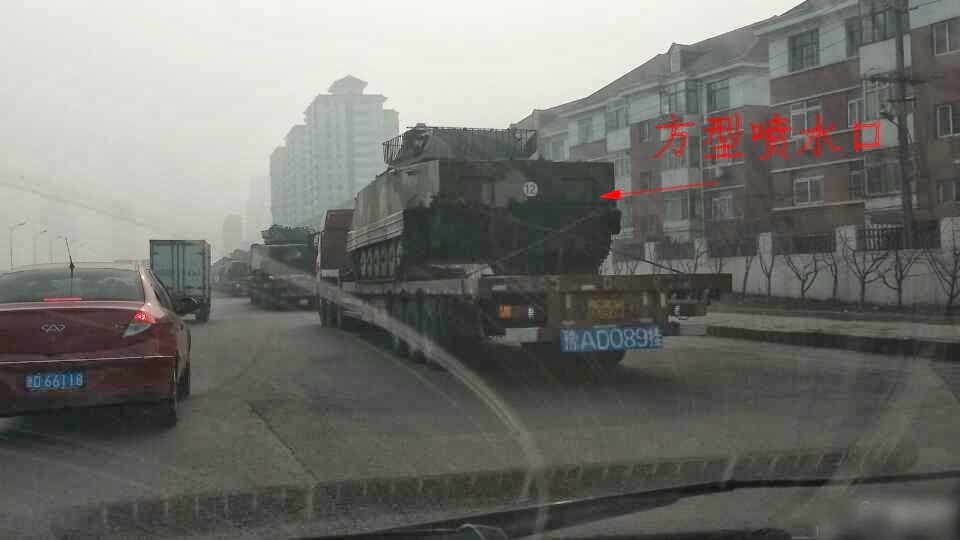 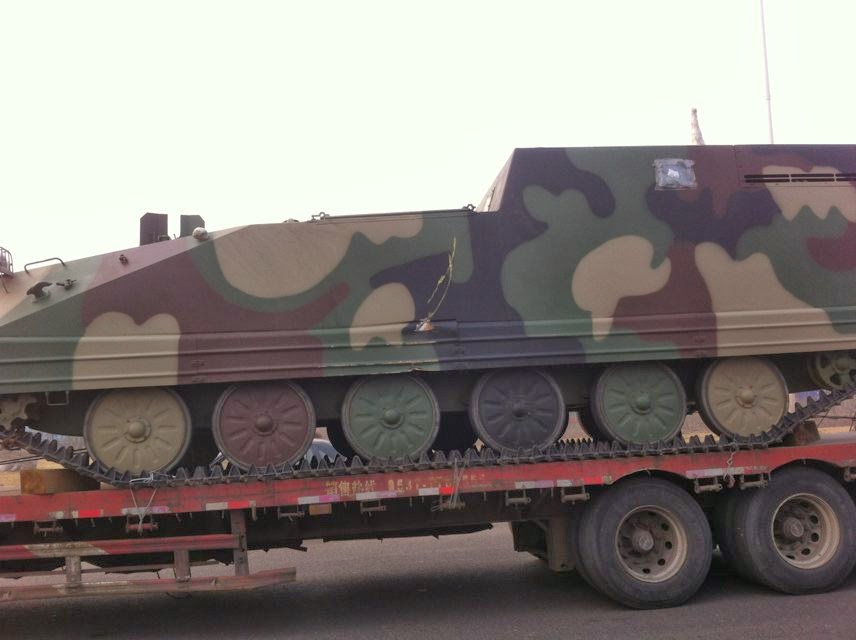 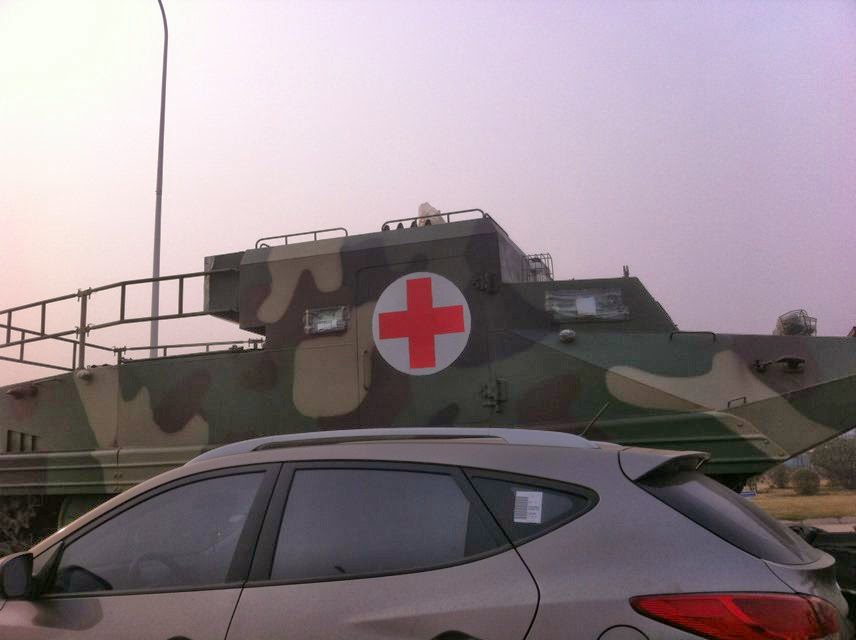