The picture shows that the officers and men of the Navy of the Chinese People's Liberation Army (PLAN) line up on March 24, 2014 at a naval port in Zhoushan city of east China's Zhejiang province to see the 17th escort taskforce of the PLAN off, which is about to depart.

ZHOUSHAN, March 25 (ChinaMil) -- Approved by the Central Military Commission (CMC) of the Communist Party of China (CPC), the 17th escort taskforce of the Navy of the Chinese People's Liberation Army (PLAN) left a naval port in Zhoushan city of east China's Zhejiang province on the morning of March 24, 2014 ahead of schedule for the maritime areas in the Indian Ocean to search and rescue the missing plane of Malaysia Airlines.

It will then sail to the Gulf of Aden and the waters off the Somali coast to take over the escort task from the 16th escort taskforce of the PLAN.

In order to effectively carry out the search and rescue tasks for the missing plane of Malaysia Airlines, the taskforce finished the preparations 10 days earlier than scheduled, worked overtime to complete the materials loading, combat readiness and navigation preparation, carefully planned the search and rescue pre-plan of the taskforce and single-warship, and carried a large number of professional search and rescue equipment and various rescue materials such as ultraviolet disinfection vehicles, portable oxygen machines, health protection clothing and so on. 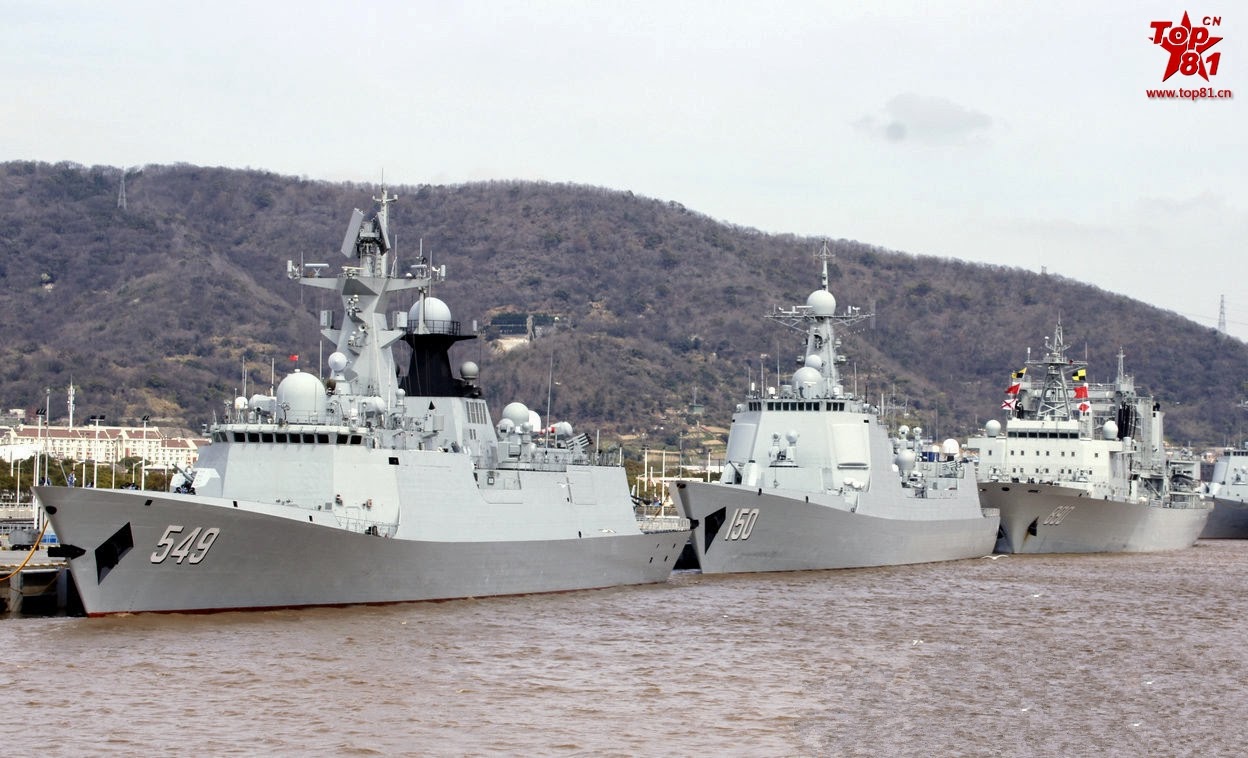 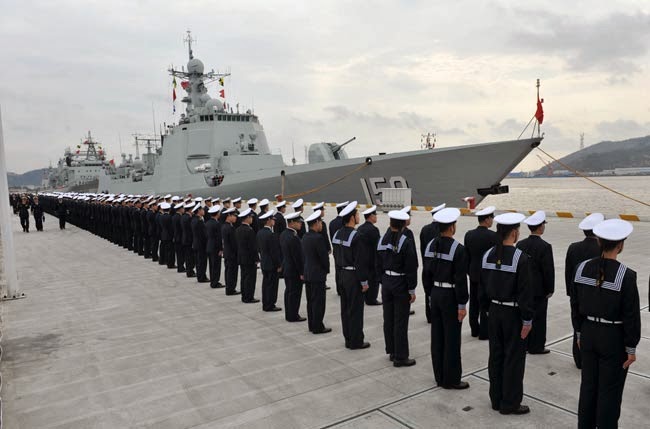 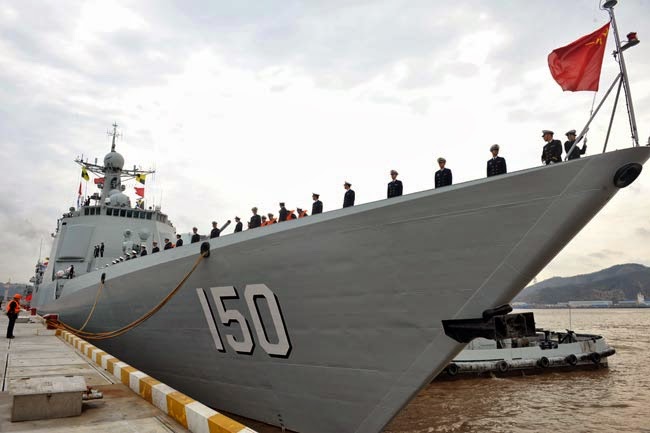 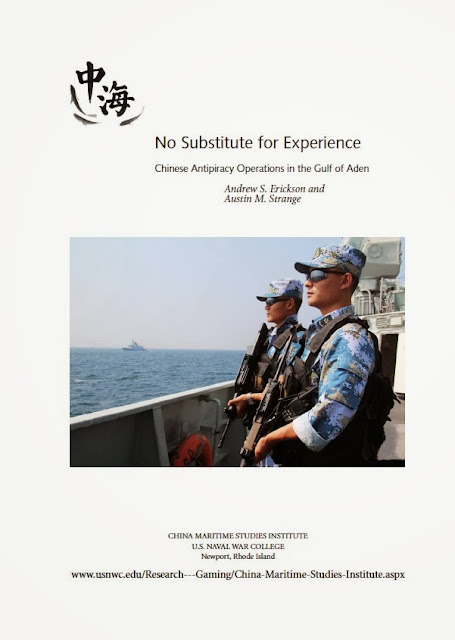 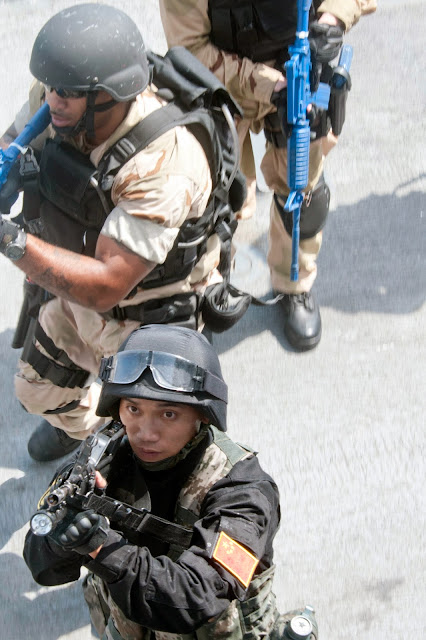 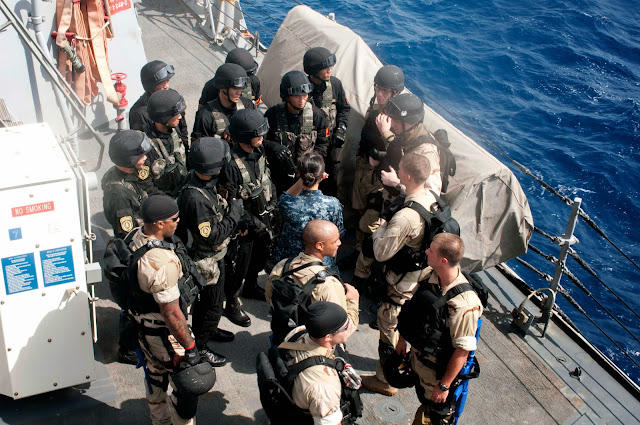 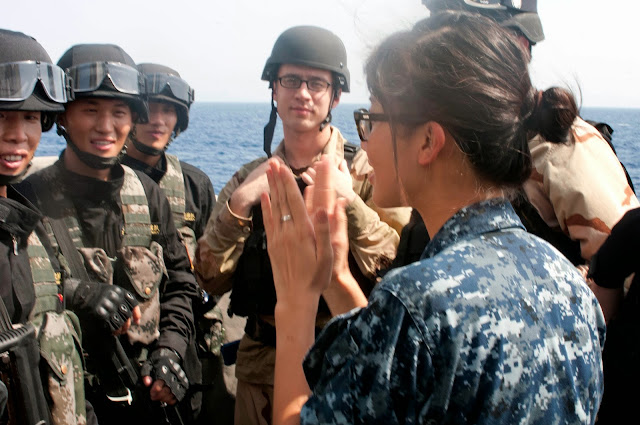 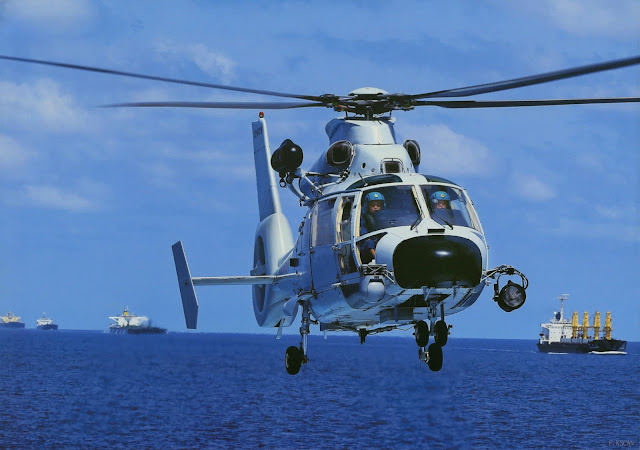 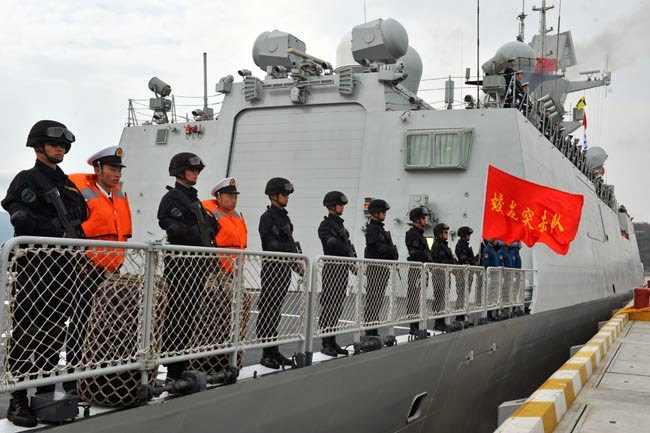 Posted by Coatepeque at 6:07 PM