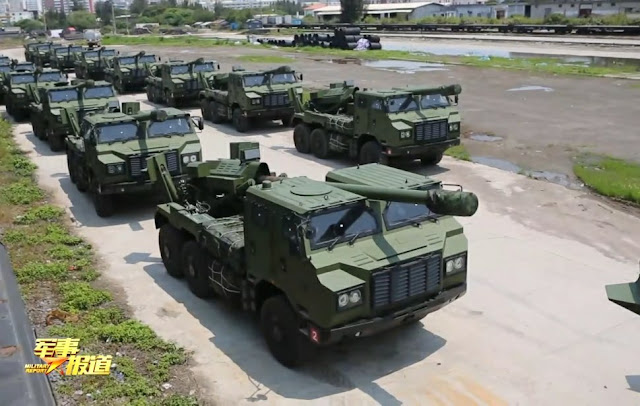 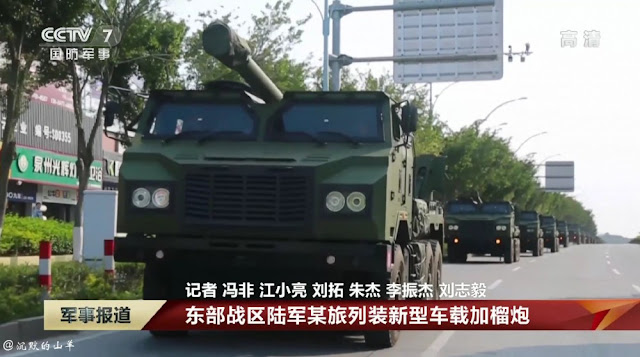 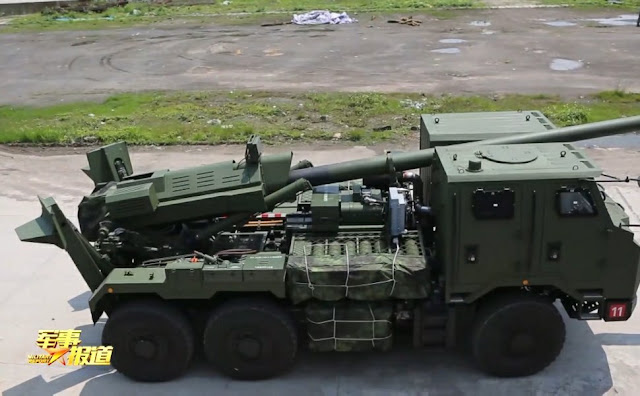 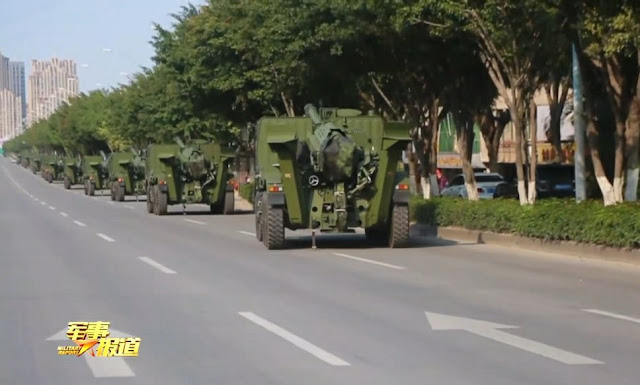 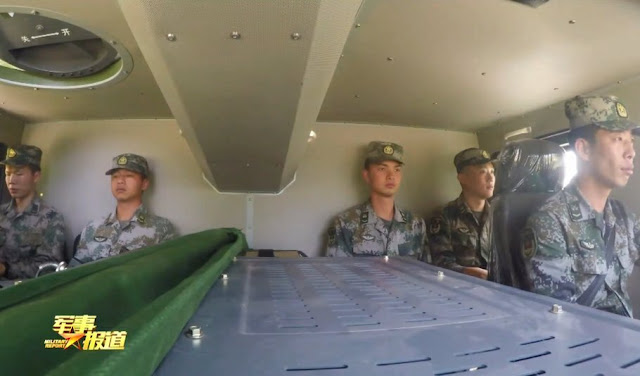 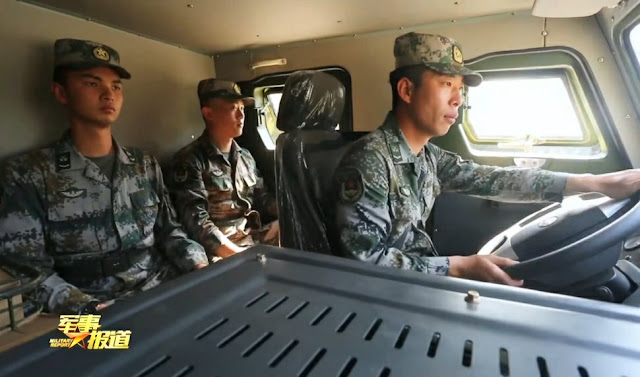 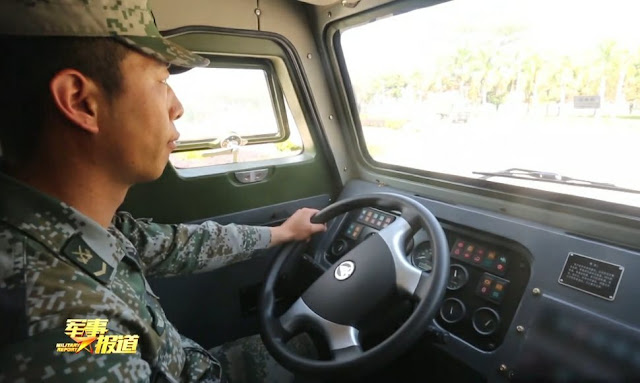 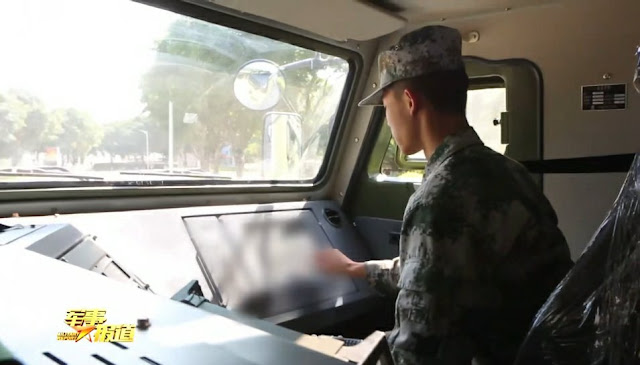 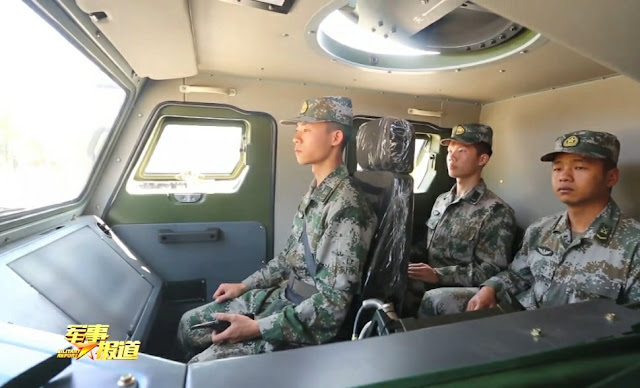 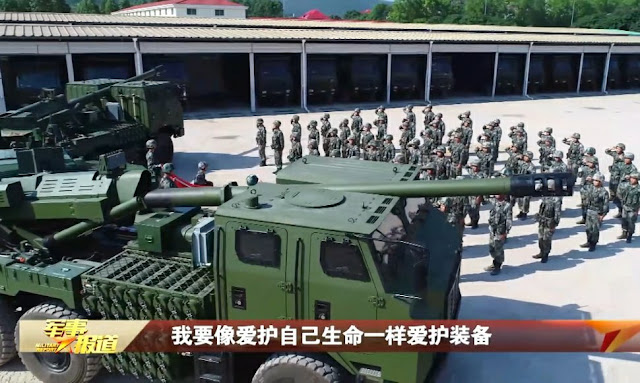 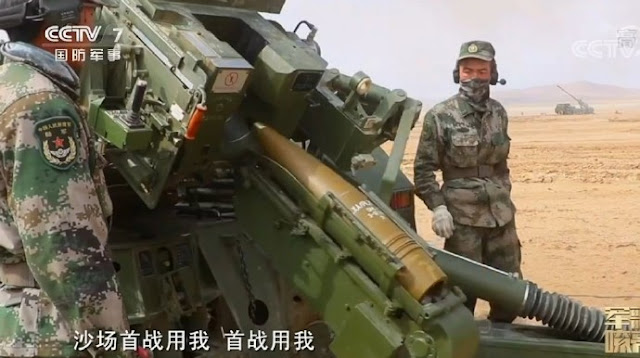 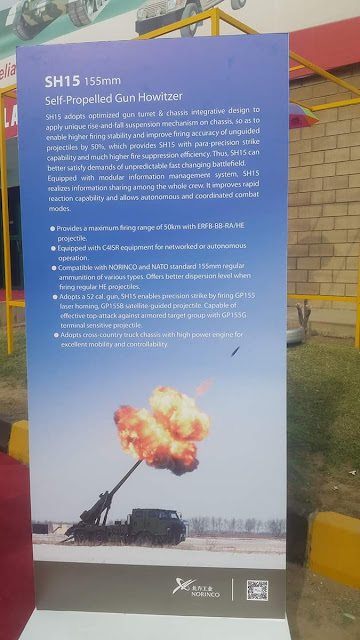 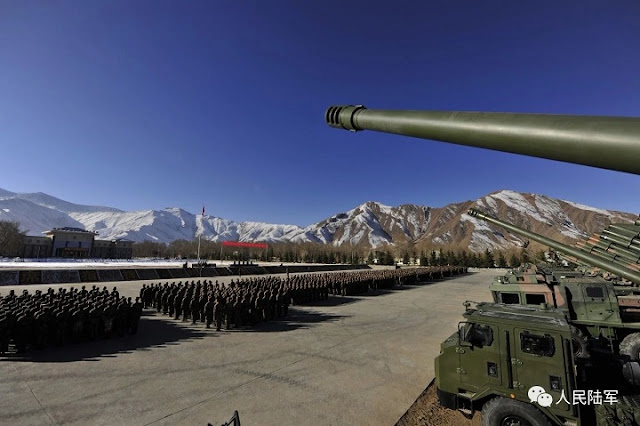 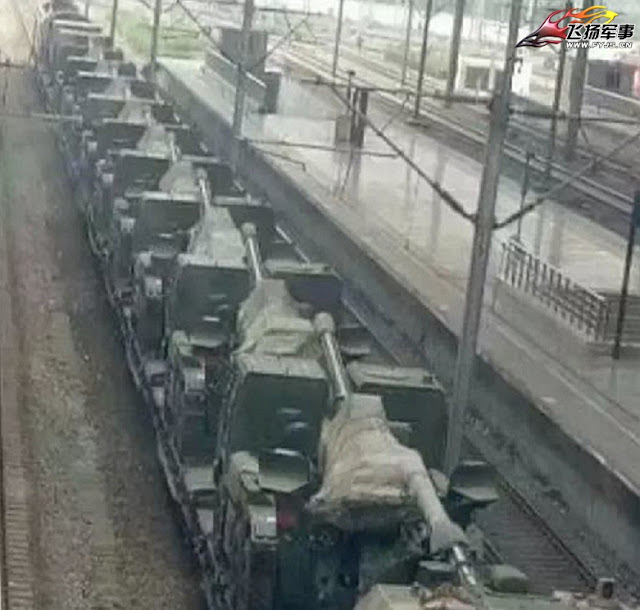 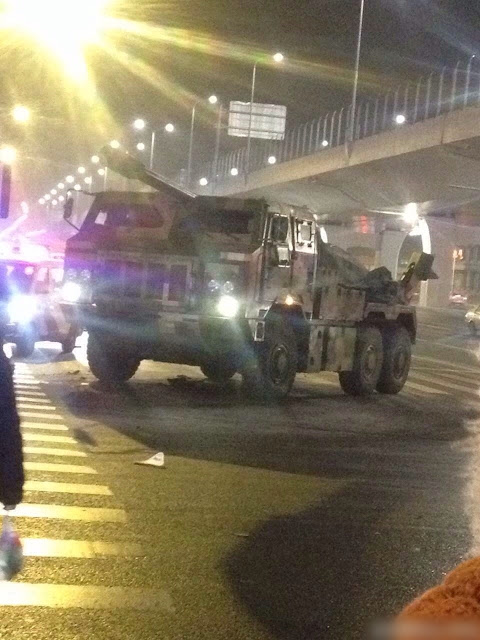 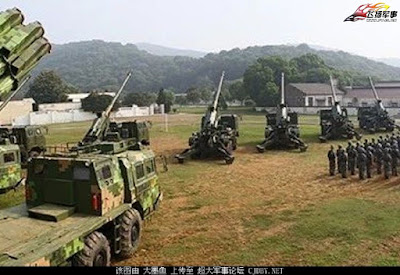 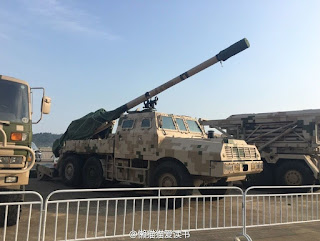 IHS Janes is using some of the pictures you have here of the SH15, only your CDB had them first.
Nice work!