The tanks are not the standard VT4 version and instead are equipped with a different turret boost design. The front design features a new explosive reactive armor, Weihutang said.

Further details on the deal have not been released, such as the purchase amount, overall value, and client name.

Also known as the MBT3000, the VT4 is a new generation of made-for-export combat tank designed for the international market, Weihutang said, noting that it is one of the most popular Chinese weapons available and has been sold to Thailand and Nigeria.

The VT4 is equipped with a 125-millimeter smoothbore gun, can fire armor-piercing fin-stabilized discarding-sabot (APFSDS), high explosive anti-tank cartridges, and missiles with a 5-kilometer range.

Equipped with a China-made 1,200-horsepower diesel-fueled engine and a hydromechanical drive system, the VT4 can travel at a maximum speed of 70 kph and a maximum cross-country speed of 50 kph.

VT4 MBT is now equipped with the heavy FY-4 ERA

The camo looks like it's for the Thai Army, which had been talking about wanting the heavier FY-4 ERA for their VT-4. The FY-4 ERA is what's use on the Chinese ZTZ-96 and ZTZ-99 series of MBT. In comparison, the VT-4 export MBT was originally equipped with the thinner FY-2 ERA. 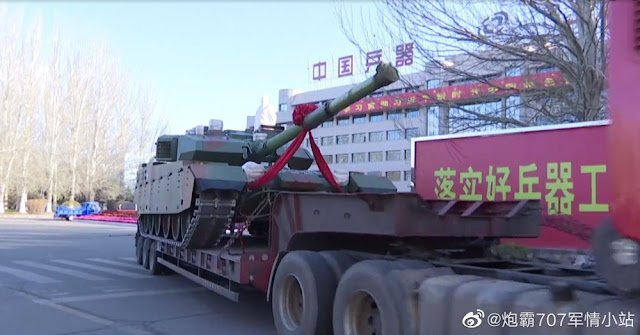 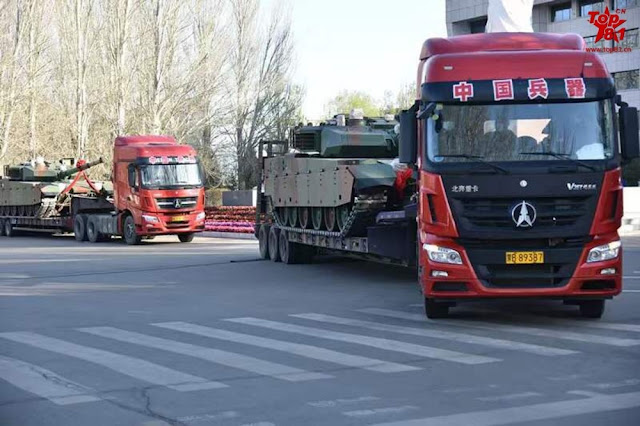 With a $152m contract on the table, the Chinese government, it was learnt was made to guarantee the quality and timely delivery of the armaments, which are mostly intended for use in the North-east to boost the ongoing war against insurgency.

“Those who will operate them have been trained in China. If not for the lockdown occasioned by the COVID-19, we expected some of their trainers to join us here to train more people.
“From the army, expect more robust operation to put behind us the menace of insecurity, that of Boko Haram, bandits among others.” 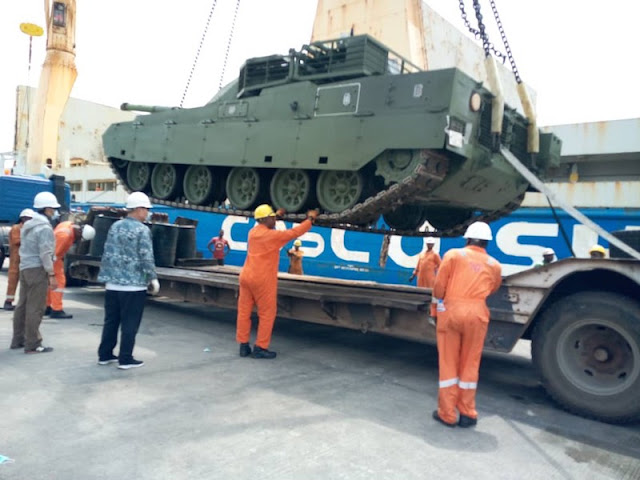 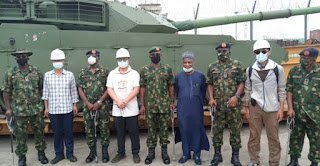 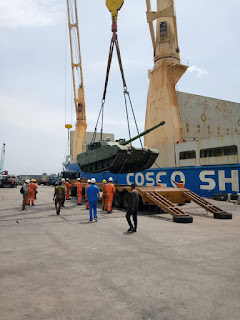 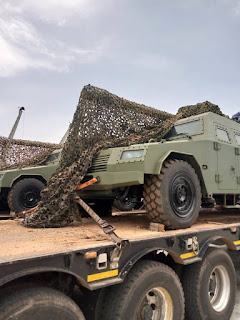 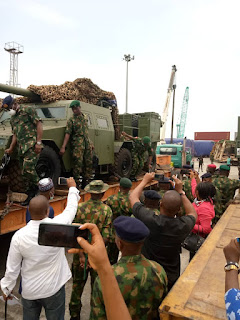 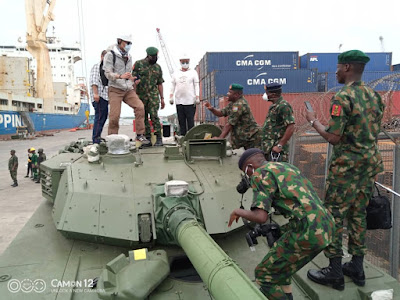 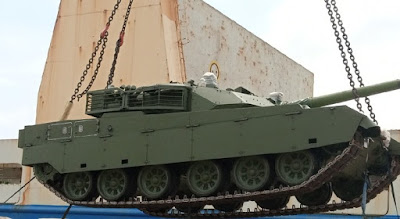