Excalibur is a precision guided 155mm Artillery munition with an integrated GPS tracking system that gives it an accuracy unachievable by older rounds. The XM982 Excalibur was a joint development between Raytheon, Primex and KDI and saw action in Iraq for the first time in 2007.

Judging from this PLA Daily article, the PLA is fielding it also.

A mechanized infantry division of the Nanjing Military Area Command has conducted five confrontation drills in succession between the “red” and “blue” armies since the training session of this year kicked off in January. The reporters found that it was a new move taken by the division to start training session with drillings of highly difficult subjects.

At the training range, the satellite-guided new-type artilleries of the “red” army launched shells towards the amphibious tanks of the “blue” army which were beyond the shooting range, in a bid to test the "precision strike under verge conditions”, a prize-winning training subject last year in the army group. While the “blue” army was unwilling to be outdone, under the coverage of electromagnetic interference, a group of new-type amphibious tanks launched a sudden attack on the “red” army’s flank side.

"The troops were greeted by highly difficult subjects at the beginning of the new training session, thus their enthusiasm in training has been blazed up", an officer told the reporters, and a lot of servicemen in the division had the same feeling.

A training schedule of the division showed that nearly one hundred confrontation drillings involving highly difficult training subjects would be staged in succession in the next few days.

By Ouyang Hao and Li Dingjiang 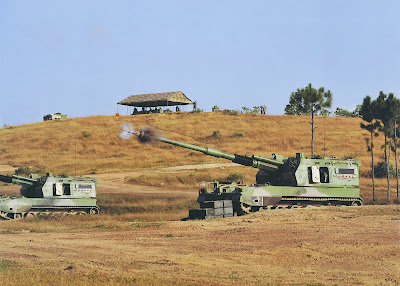 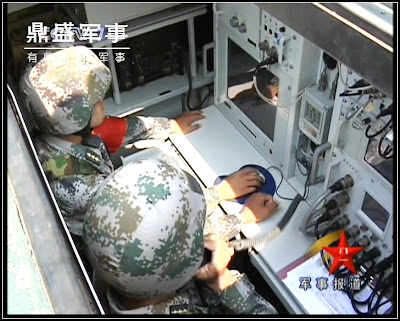 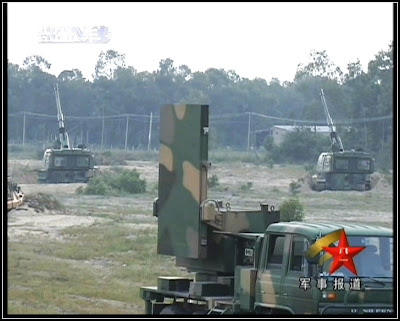 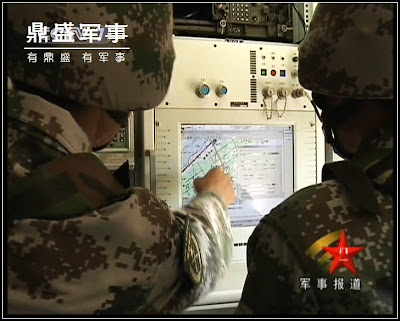 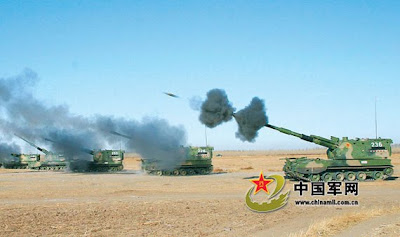