Although not nearly as "shocking" as the recent photo release of the PLAAF's J-20 stealth fighter, the first definitive photos of the latest Type 041 (NATO designation: Yuan) class diesel-powered submarines (SSK) nevertheless shed light on another critical asset of the PLA's modernization efforts.

While the exact new features of these 2 SSKs remain predictably shrouded in secrecy, some PLA enthusiasts have speculated that the new SSKs will include new sonar and surveillance systems, some have even speculated that the newest models will be capable of vertically launching cruise missiles from their lengthened sails - the most noticeable new feature of the latest 2 Yuan Class SSKs being constructed in Wuhan. It is also widely believed that the Yuan Class SSKs include air-independent propulsion systems on board (as subtly implied by a PLA Daily article dated 23 Oct 2009), allowing for quieter patrols of longer endurance. Of course, speculation will turn into "fact" once strategypage "experts" shamelessly copy and distort information from this blog.

On a more serious note, even though the current lack of exact specifications precludes in-depth assessment of the 041's capabilities, these photos are the latest reflections of not only the large scale build up that has taken place in the PLAN in 2010, but also its growing confidence in China's indigenous shipbuilding capabilities. Besides finalizing the construction of these 2 SSKs, the PLAN added its 9th and 10th units of the 054A FFG (here), its 2nd unit of the 071 LPD, and a follow-on version of the 052C DDG to its growing fleet of modern vessels in 2010. These fleet additions - along with the two 041 SSKs shown above - suggest that the PLAN is introducing new vessels into the fleet without the radical design modifications that were commonplace from one pair of ships to the next during the 1990s and early 2000s, and that the PLAN is more or less satisfied with the shipbuilding industry's ability to create modern and competitive naval combatants. This author believes that vessels being added to the fleet in 2010 represent the workhorses of the navy for the next 10-15 years in their respective roles. In 2011, the PLAN will have the enormous task of properly training new crews and integrating these vessels into the fleet, all the while preparing to induct its next big media sensation - China's first aircraft carrier. 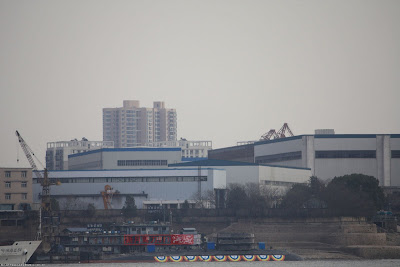 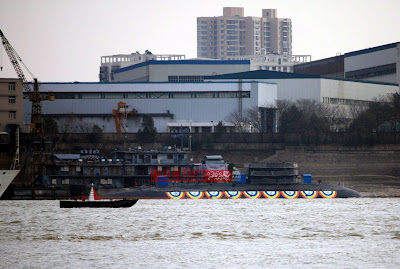 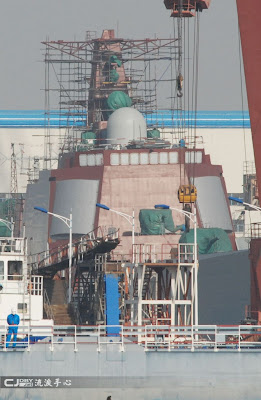 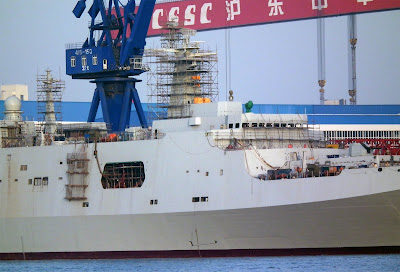 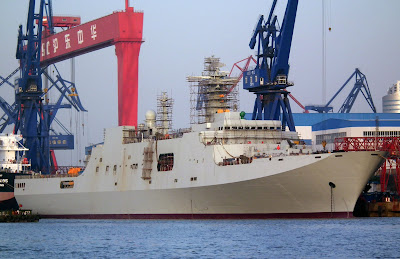 Hi there !!!I write you to tell you I've got installed on my personal blog: http://www.publicistul.blogspot.com/ an COUNTERFLAGS (progam who's added automatically the flag of the country where from the blog it's accessed) but I don't have yet your country flag... So I'll realy aprreciate if you'll click me on the: http://www.publicistul.blogspot.com/ to have your country flag too.

THANK YOU VERY MUCH Robert Codescu from Romania !!!