An update on the proposed patrol craft sales to Bangladesh

According to Israyet of BMF, the new craft will have the following specs. 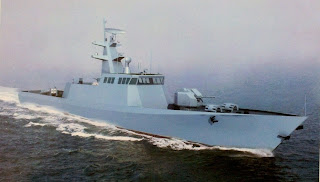