Foreigners are allowed into the PLA for the first time.

According to this Xinhua news report (here) in Chinese and here is Global Time's write up in English.

In a further step to modernize itself to cope with the challenges of a new era, China's army is trying to develop officers of higher caliber, able to handle advanced weaponry and master warfare in the information age by 2020, a military blueprint said.

Details of the plan were posted on the website of the Ministry of National Defense on Monday, after its approval by the chairman of the Central Military Commission, Hu Jintao, the Xinhua News Agency reported.

The People's Liberation Army (PLA) already possesses an array of high-tech weaponry, but the quality of its soldiers has been lagging, the plan said.

Therefore, eight projects have been identified to optimize the military's personnel structure, including cultivating high-tech military talents, introducing overseas intelligence and high-quality talent education, training in new combat weapons, cyber warfare and non-traditional security missions, such as the humanitarian missions being carried out domestically and overseas by 2020, Xinhua reported.

The plan did not specify the size of such a talent pool, but it noted that overseas intellectual participation was welcomed, although further details as to this were scarce.

The PLA General Political Department, which will oversee the plan's implementation, was not available for comment.

In a written instruction on the utilization of talented officers Wednesday, Hu called on the military, particularly military colleges and academies, to fully realize the importance of talent cultivation and to foster "a large number of high-quality military talents," People's Daily reported.

Hu stated that military talents would be a pillar for the scientific development of China's defense and military.

A senior official with the PLA General Political Department outlined the reasons why this recruitment process was key to the army's transformation, the PLA Daily reported Tuesday.

Although the academic qualification level of army officers has improved, with 80 percent having bachelor degrees and 20 percent holding master degrees, overall capacity to manage information, as well as performance, during joint operations remains poor, combined with ongoing problems in assigning resources and policymaking, according to the official.

Liu Yong, a senior editor with China Security, a defense magazine, told the Global Times that Beijing will accelerate its military overhaul as army operations have increasingly revolved around informatization and high-tech circumstances since
2000.

Liu said he believed that the willingness of China's military to absorb overseas intellectual achievements, as displayed in this plan, was positive, as it "demonstrates the military does not keep its door shut to the outside."

"It shows that high-level military officials have realized the importance of drawing lessons and experience externally, which could boost China's own development especially in grass-root research programs," Liu said.

However, Liu conceded that China would take a while to finish a network capable of drawing out full efficiency from its advanced weapons and high-tech equipment.

Senior Captain Li Jie, a researcher with the Chinese Navy's Military Academy, told the Global Times that China's military-personnel buildup has shifted from pure expansion to upgrading the quality of its soldiers to meet the requirements of high-tech war.

"China has made efforts to sharpen its scientific and technology innovation ability in recent years, including speeding up its development of new and high-tech weaponry, which needs to be mastered by technologically geared talents," Li said.

To improve combat capability, the military has to be staffed with highly talented soldiers who are not specialized in just one field, but proficient in the joint operations of all three forces, Li added.

However, he downplayed the possibility of recruiting foreign experts on a large scale due to information security concerns.

Zhu Shanshan contributed to this story 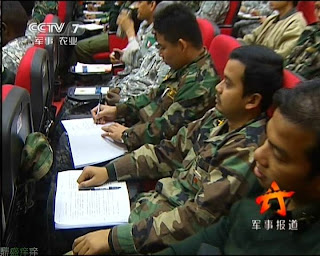 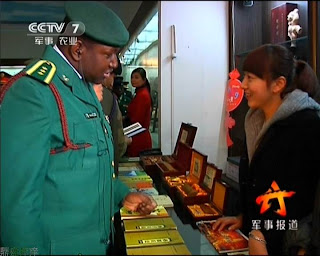 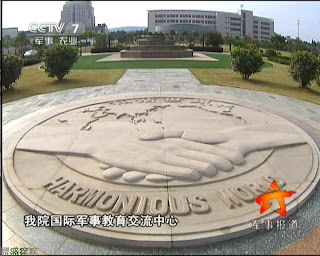 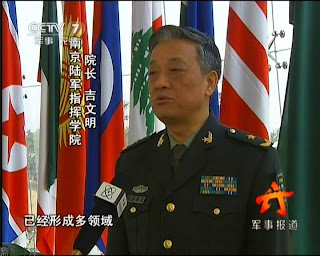 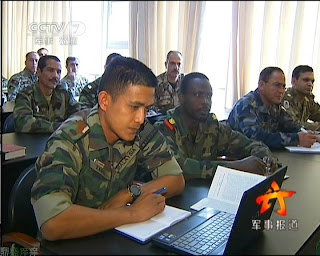 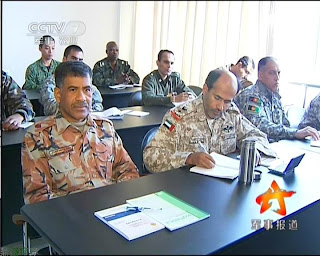 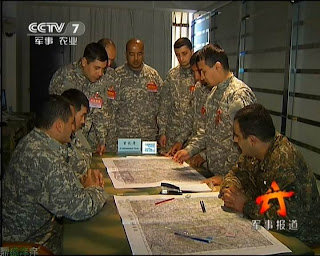 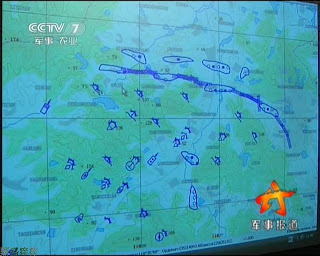 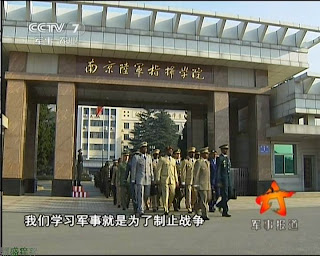 Posted by Coatepeque at 7:39 PM