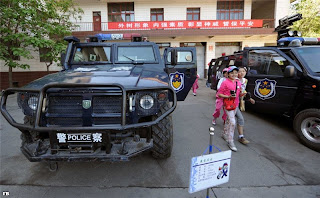 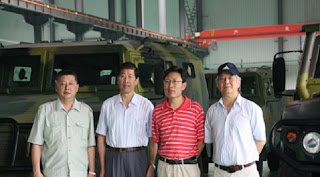 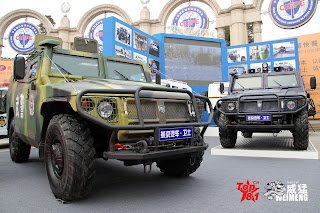 Report from September 07, 2008 edition of the Jane's Defense weekly

China has signed a contract to buy up to 100 Tigr lightweight multipurpose military vehicles, according to Russian sources at the International Salon of Weapons and Military Equipment exhibition (MVSV-2008), which was held on 20-24 August in Moscow.

Under the deal, signed in early 2008 with the Arzamas Machinery Plant of Russia's Military Industrial Company, the vehicles are to be assembled in China, although a significant proportion will be built in Russia. Assembly may begin in 2009, although details of the deal are still being negotiated
.
.
.
.