No, not PRC this time.  ROC is stepping up the game with her newly elected president leading the charge.


“The mission of this voyage is to display Taiwan people’s resolve in defending the national interest,” Tsai Ing-wen, the president of Taiwan, said in a speech before the departure of the ship, a La Fayette-class frigate. The patrol had already been scheduled, but the ship’s departure was moved up a day after the tribunal’s announcement.

Ms. Tsai said the decision on Tuesday by the tribunal, which was established by the Permanent Court of Arbitration in The Hague, had “gravely harmed” Taiwan’s rights in the South China Sea, which is also claimed in part by Brunei, Indonesia, Malaysia, the Philippines and Vietnam.

On paper, Taiwan and China make the same claims to the South China Sea. The so-called nine-dash line that Beijing uses to claim most of the sea is based on a map issued in the late 1940s by China’s then-Nationalist government, which fled to Taiwan in 1949 after losing a civil war to Mao Zedong’s Communists. Since then, Beijing and the government in Taiwan — the Republic of China, as it is formally known — have based their claims on the line, which the tribunal concluded had no basis in law. 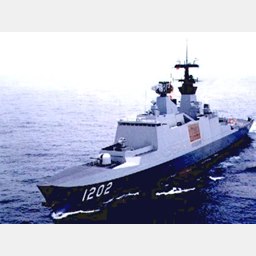 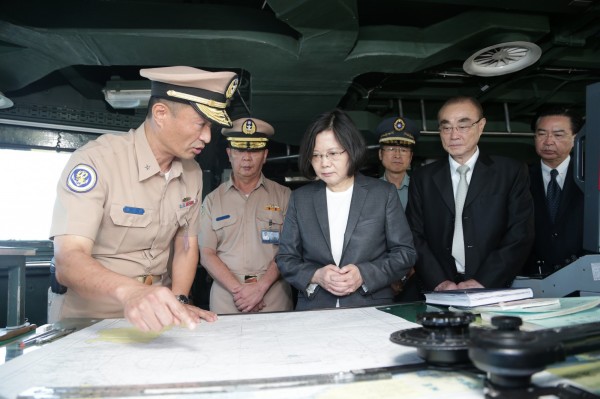 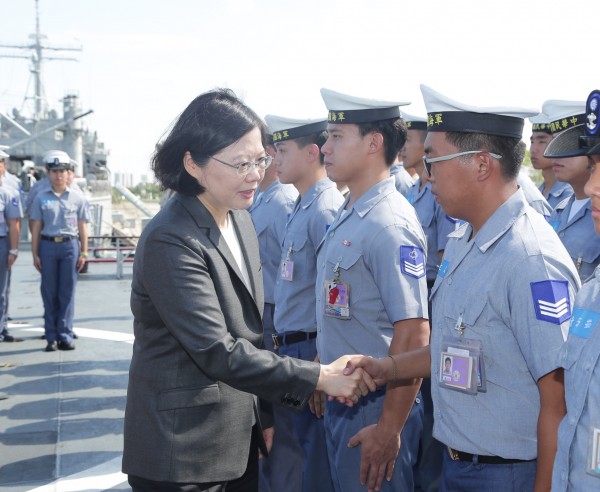 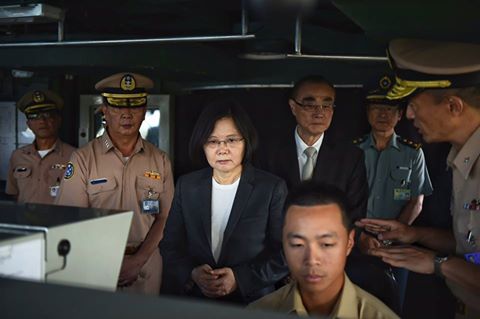 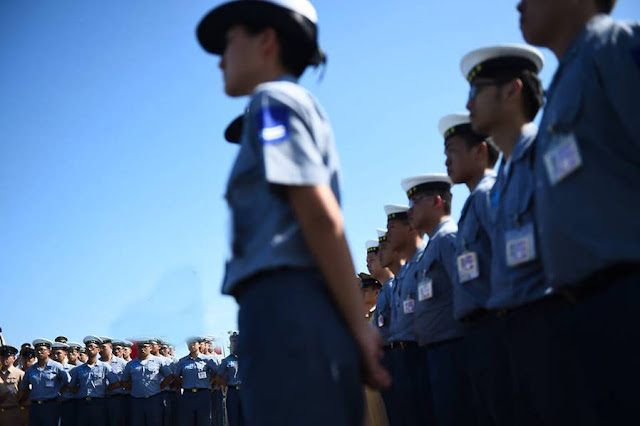 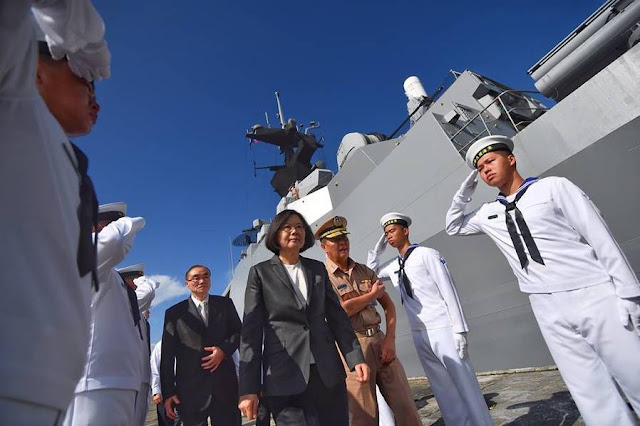