ZHURIHE, July 18 (ChinaMil) -- The "Stride 2016-Zhurihe A", a trans-Theatre Commands(TC) confrontation drill held by the PLA Army, kicked off at the Zhurihe Training Base in North China's Inner Mongolia Autonomous Region on July 15, 2016.
The drill is the first important training event organized by the PLA Army after the establishment of its leading organ, during which, five combined Army brigades from five Theatre Commands will make their debuts successively. An armored brigade attached to the 1st Group Army with the PLA Eastern Theater Command has recently arrived at the staging area after 11-day long-distance maneuver and started its pre-operational training in Zhurihe as the first participating troop acting as the "Red Army". In the coming days, it will conduct confrontation drills with another Army brigade acting as the opposing force "Blue Army".
The "Stride 2016•Zhurihe" military drill series will last until September and aim to boost the PLA Army's "trans-regional" combat capabilities, according to a PLA Daily report. 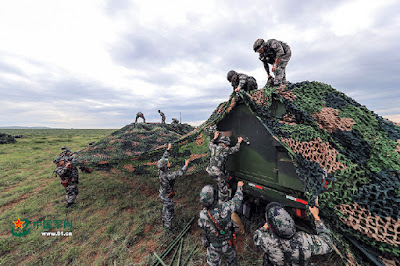 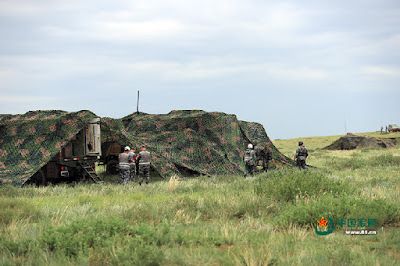 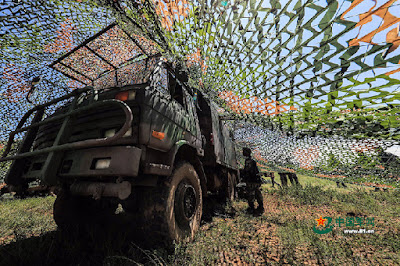 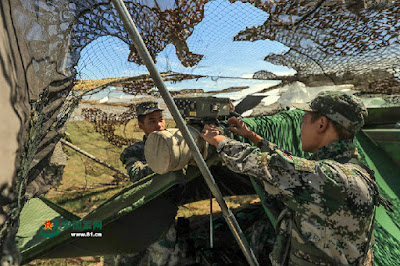 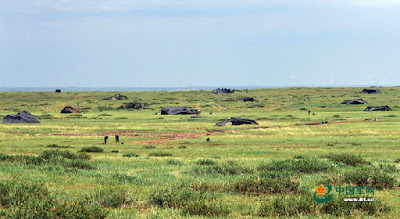 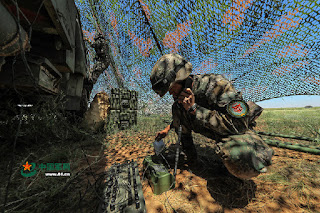 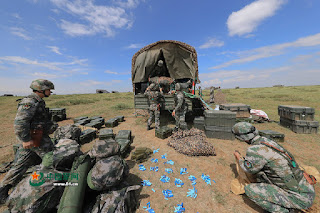 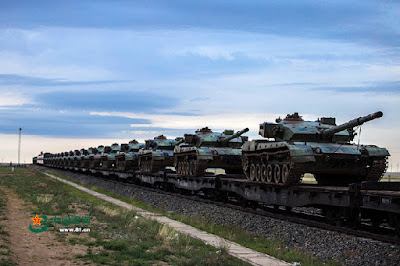 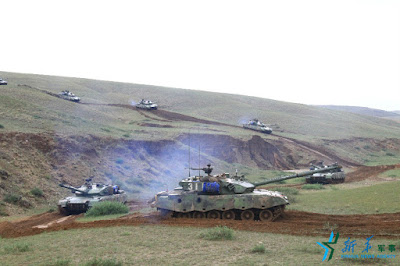 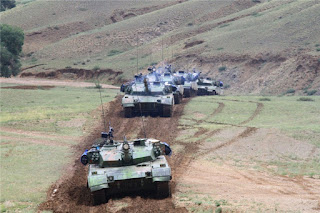 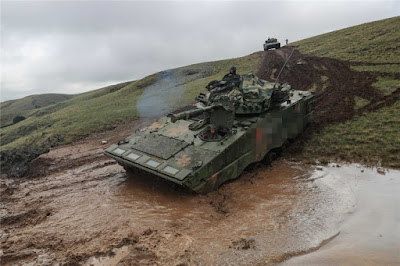 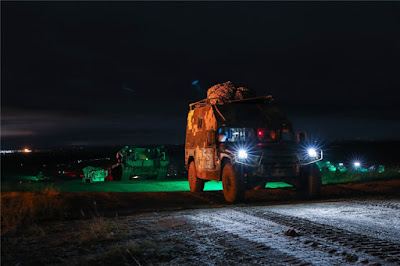 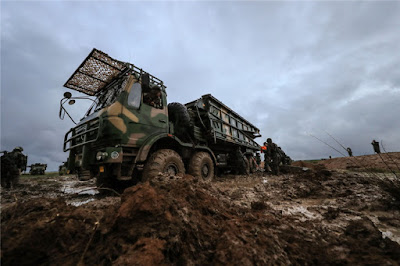 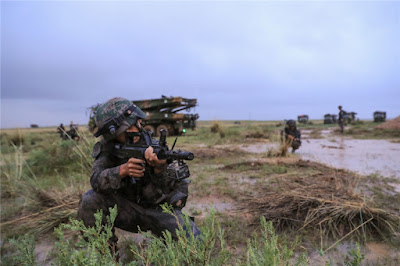 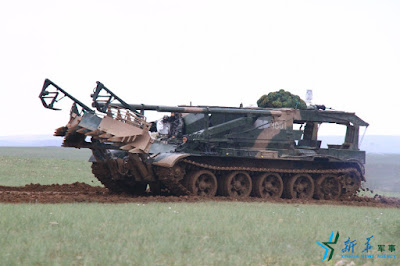 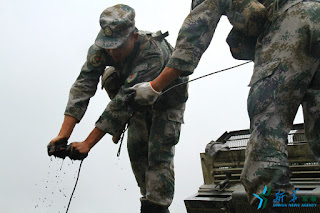