Youtube of the day: The much-talked about South China Sea combat drill


Most noteworthy is the YJ-12 Supersonic Anti-Ship Missile being launched by a H-6 bomber.   The YJ-12 has a reported range of 400KM and a top speed of March 4. 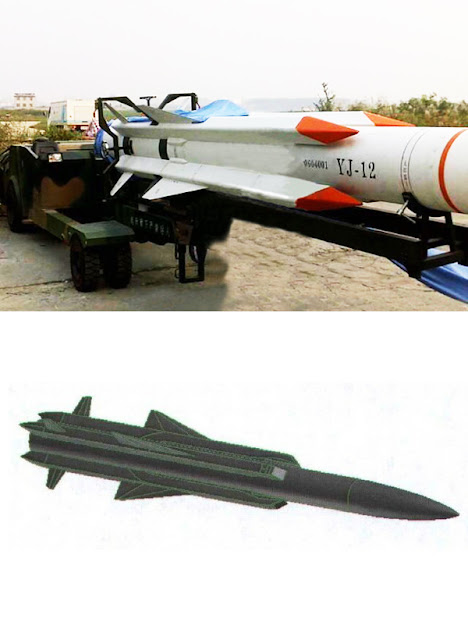 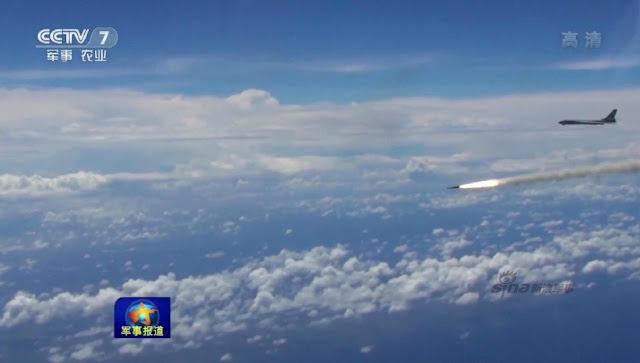 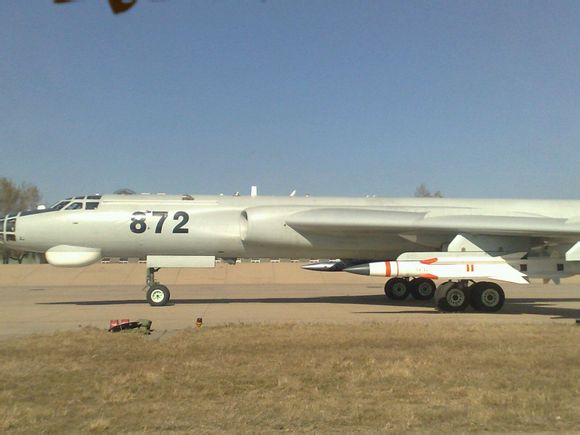 The Chinese navy conducted combat drills near its southern island province of Hainan and the Paracel islands in the South China Sea, the ministry of defence said on July 9.

The drills come ahead of a July 12 ruling by the Hague-based Permanent Court of Arbitration on a case brought by the Philippines disputing several of China‘s territory claims in the South China Sea.
Ships from China‘s northern, eastern and southern fleets participated in July 8 drills, which focused on air control, surface operations and anti-submarine warfare, among other training exercises, the ministry said in a website statement.

China claims nearly all the South China Sea, but its claims overlap in part with those of Brunei, Malaysia, the Philippines, Taiwan and Vietnam.

China has repeatedly said it does not consider any decision reached by the arbitration court to be legally binding.
“China adheres to the position of settling disputes through negotiation and consultation with states directly concerned,” state news agency Xinhua said in a commentary on July 9.
“This has always been China‘s policy, and it will never change.”
(Reuters)
Posted by Coatepeque at 10:33 PM

I am afraid China which wants to adhere to norms and procedures on international treaties and regimes is disregarding arbitration proceedings just because of possible adverse ruling. China has always had double standards and norms. International community must com down heavily on China to accept rule based awards or face isolation.
Situation is serious as it could escalate into conflict and standoff.

There're two problems with your proposal.
1st, International community will not united against China. Specially those 19 countries who themselves not even parties of the UNCLOS. EU countries, a group of nations already united under one flag, couldn't even agree on how to deal with refugee crisis. How can you expect any county who's have no territory dispute with China, except the USA and Australia, willing to sanction China?

2nd, China is already face numerous sanctions from countries that're willing to isolate China, and we already see how well that worked. Unless you can some how convince China to isolate itself, just like the 14th-19th centuries and Mao's time.

Or search on Youtube: SoT #64 - Jeff Brown: The Truth Behind U.S. Military Aggression In The South China Sea.