The entire article can be found here

Powered by the world’s second largest economy and defense budget, China has implemented a consistent, incremental strategy of upholding its outstanding territorial and maritime claims in the Near Seas (Yellow, East, and South China Seas), while more gradually developing an outer layer of less-intensive capabilities to further its interests and influence farther afield. In March, China further enshrined its turn toward maritime power in the 13th Five-Year Plan.

Although China is often frustratingly opaque to outside analysts with respect to specific military hardware capabilities, the military strategy that informs the People’s Liberation Army’s (PLA) organization and use of its forces is often far more transparent in its broader objectives and dimensions. Demonstrably authoritative PLA texts that discuss these topics, such as the Academy of Military Science’s (AMS) multiple versions of Science of Military Strategy (战略学, or SMS), are increasingly joined by official Defense White Papers (DWP) as well as a wide range of other publications and data. [1] Considering this material together offers a fairly clear picture of where China stands militarily and its intended course for the future.

Maritime security development is at the geographic and operational forefront of Chinese military development. The aforementioned sources accurately portray the PLA Navy (PLAN) as undergoing a strategic sea change in recent years. Similarly transforming to support comprehensive efforts at sea are China’s maritime law enforcement (MLE) forces and its maritime militia. The PLAN, soon to be the world’s second largest blue water navy, retains a lead role in the Near Seas. The world’s largest blue water coast guard and largest maritime militia share important responsibilities—typically in coordination with the PLAN. Beijing is pursuing a clear hierarchy of priorities whose importance and realization diminishes sharply with their distance from mainland Chinese territorial and maritime claims, while engaging in a comprehensive modernization and outward geographic radiation of its forces. This is part of a layered pattern dating to the earliest days of the Party and its Army, even before it established the People’s Republic in 1949. Having consolidated all its more-pressing inner geographic rings of interests in ensuing decades, Beijing can finally focus on furthering its unresolved claims in the Near Seas, and promoting its broader interests beyond them.

6. Upholding and Furthering Near Seas Claims 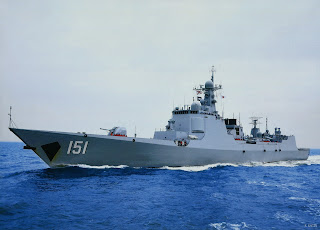 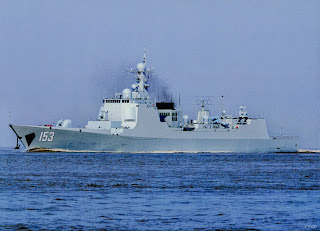 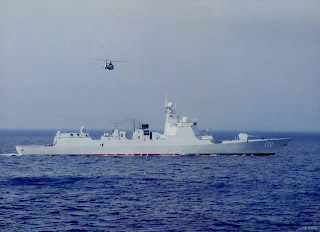 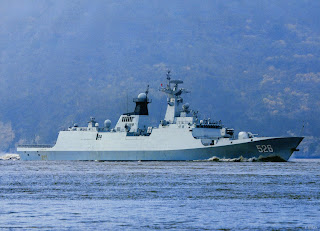 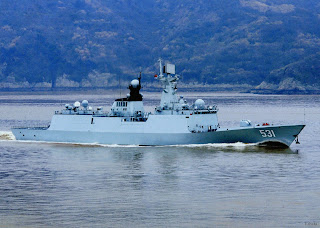 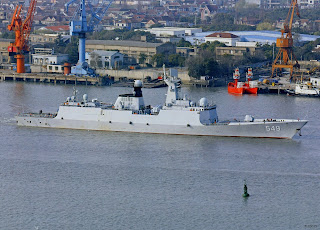 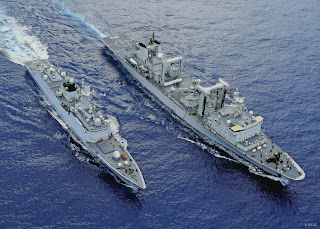 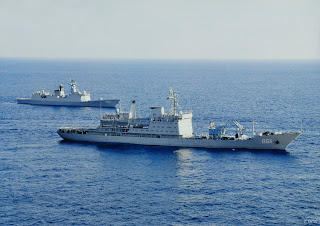 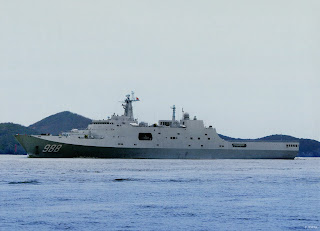 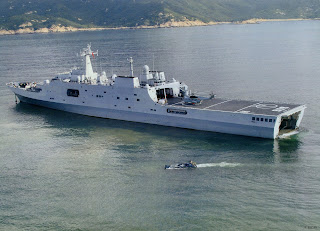 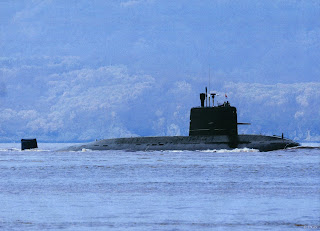 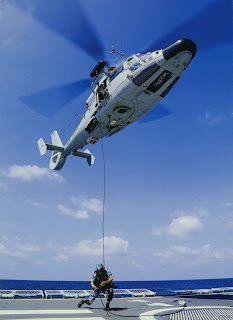 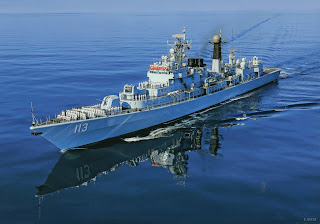 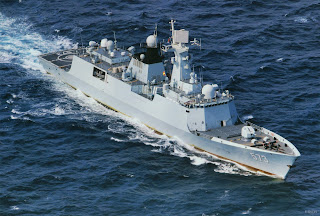 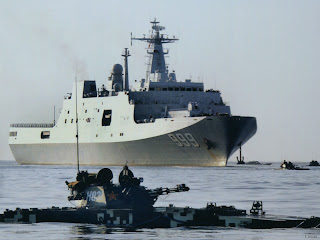 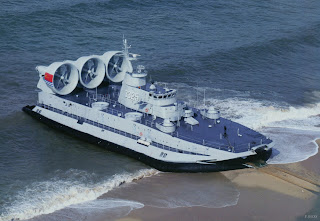 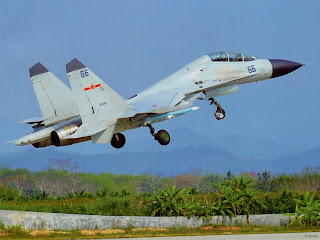 Posted by Coatepeque at 9:56 AM