If history is a guide, the heavy J-11 is routinely routed by the lighter and more agile J-10 during the previous Golden Dart air-to-air engagements. Hopefully the new pod could bring better results this year 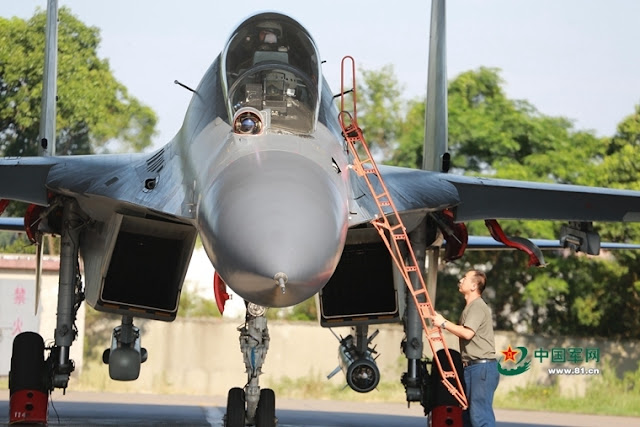 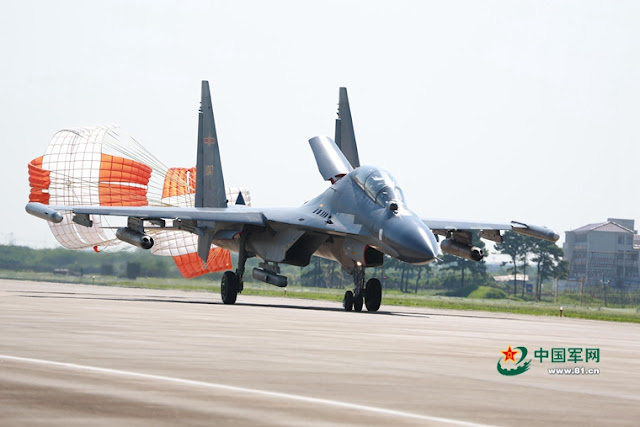 BEIJING, July 22 (ChinaMil) -- The "Golden Dart-2016" offense and assault military competition held by the PLA Air Force kicked off in the east of China on July 21,2016. Dozens of aviation brigades and regiments from the air forces under the five PLA Theater Commands will make their debuts, and hundreds of pilots will compete for the " Golden Dart", highest honor of the competition.
The "Golden Dart" is one of the four key training brands of the PLA Air Force, along with the "Red Sword", the "Golden Helmet" and the "Blue Shield".
The "Golden Dart" military competition aims to improve troops' offensive air war-fighting capabilities, according to the PLA Air Force Training Department.
Live ammunition is used for this year’s competition, and special attention will be paid to the application of new weapons. Drones of surveillance and strike, early warning aircraft, jammers and other air support troops will also participate in the competition.
Guards, ground navigation, electronic warfare, radar, meteorology, air traffic control and battlefield engineering units and other units (teams) are all required to participate in the assessment. 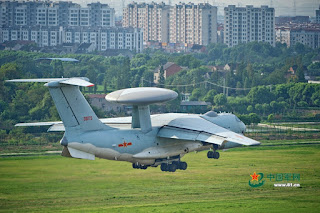 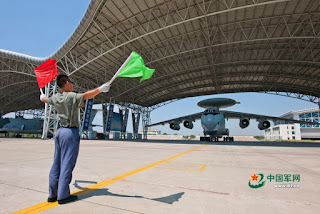 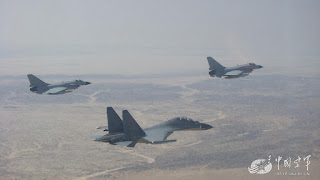 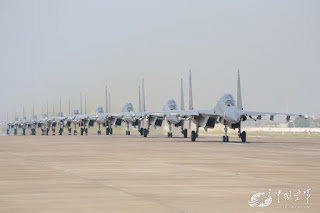 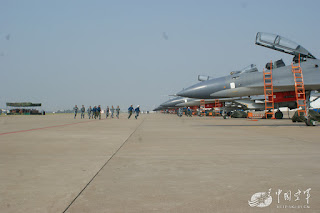 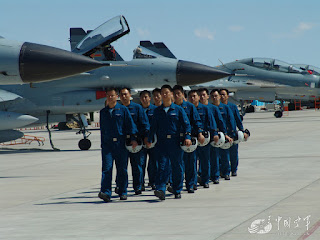