The Chinese Are Comming: Seaborne assault

Teams of the People’s Liberation Army of China and Armed Forces of the Islamic Republic of Iran arrived in the Kaliningrad Region in order to participate in the “Seaborne assault” contest within the International Army Games 2016.

In the nearest future, they will arrive at the Khmelevka training area in order to familiarize with targets and route of the contest.

Moreover, teams of Kazakhstan and Pakistan are to arrive at the Baltic Fleet location in the nearest time. 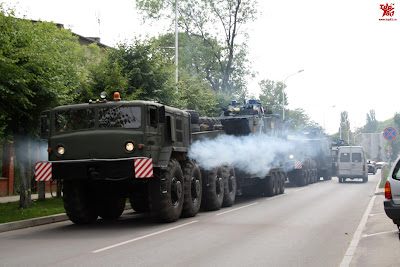 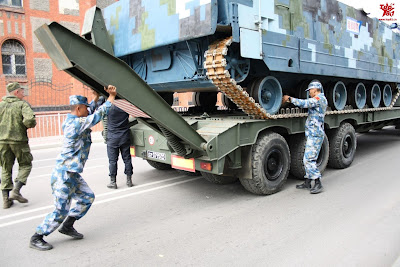 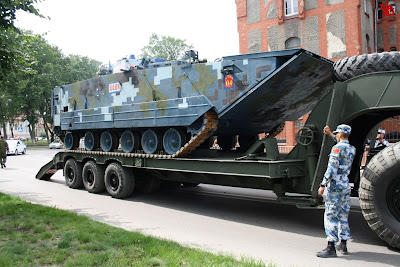 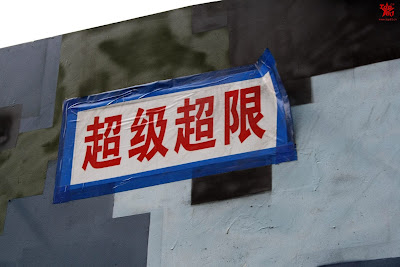 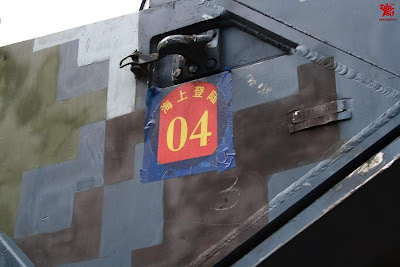 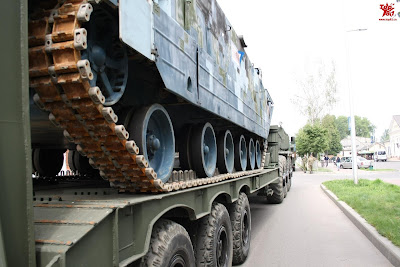 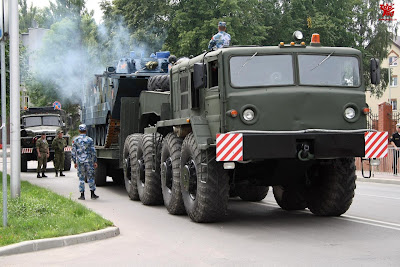