JUBA, July 11 (ChinaMil) -- Two UN peacekeepers from China, namely Li Lei and Yang Shupeng, were killed and five others were injured on July 10 when their armored vehicle was hit by a shell during a mission in Juba, capital of South Sudan, according to China's Ministry of National Defense (MND) on Monday.
The incident happened at 18:39, July 10, local time, when South Sudanese government and anti-government forces continued to exchange fire in Juba.
The armored vehicle of the Chinese peacekeeping infantry battalion was performing the guard tasks in a refugee camp at the headquarters of the United Nations Mission in South Sudan (UNMISS), when it was suddenly attacked by a shell.
Two were severely injured and three suffered minor injuries during the attack, the Information Office of the MND said.
The Chinese military is deeply astonished and strongly condemns the attack, said the Information Office of the MND in a statement, expressing deep condolences to the victims and their families.
After the occurrence of the incident, the Chinese military immediately initiated an emergency-response mechanism, and the Chinese peacekeeping detachment to the country has done its best to save the wounded and further strengthened its safety and guard measures to ensure security.
RIP 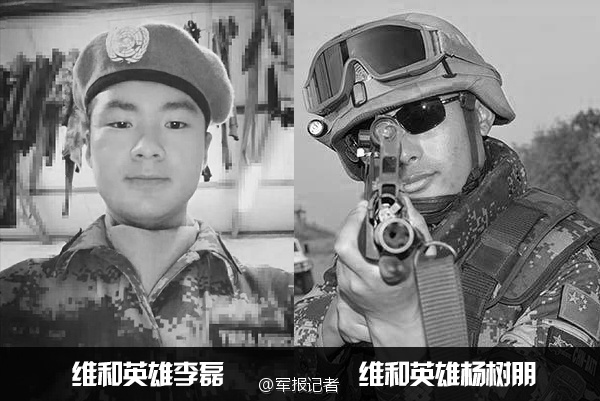 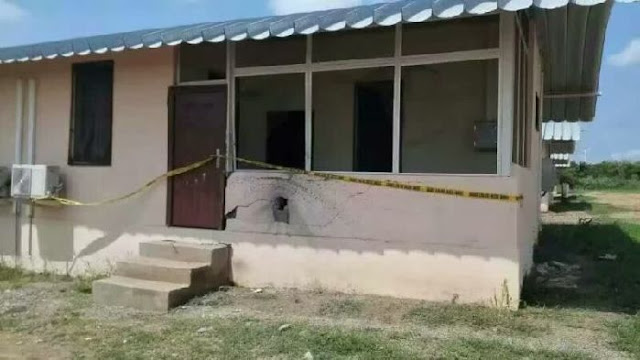 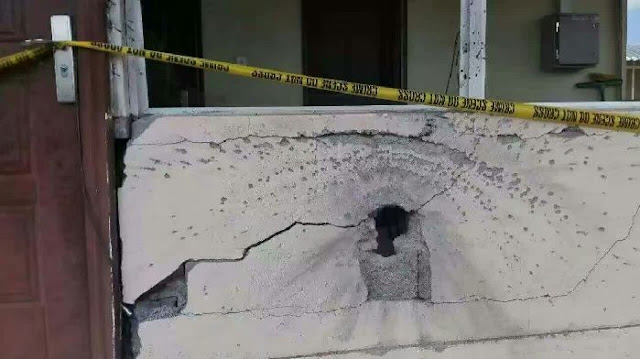 24 infantrymen of the advance detachment of the first peacekeeping infantry battalion of the Chinese People's Liberation Army (PLA) left for South Sudan from Jinan Yaoqiang International Airport and Yantai Laishan International Airport respectively on January 8, 2015. The following 156 members of the advance detachment will arrive in the mission area in South Sudan by batches. The peacekeeping infantry battalion will perform such peacekeeping missions as protecting local citizens as well as personnel and facilities of the United Nations (UN) and carrying out humanitarian rescue operations entrusted by the United Nations Mission in South Sudan (UNMISS). 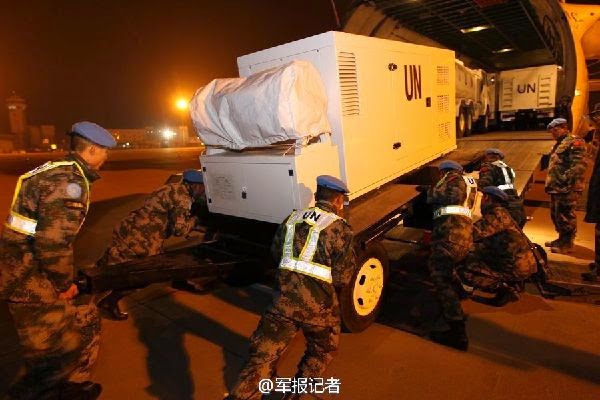 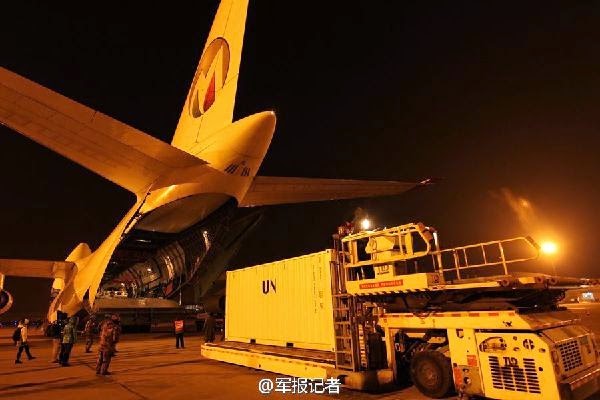 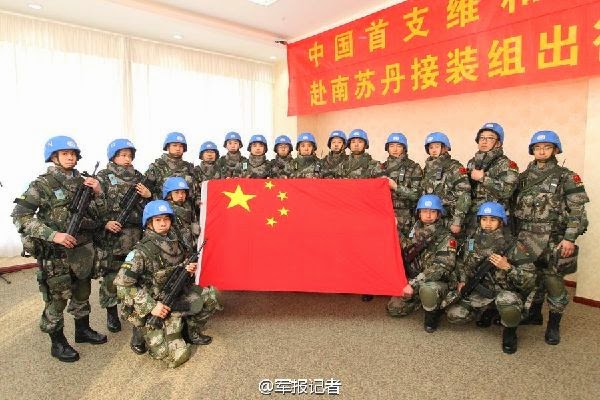 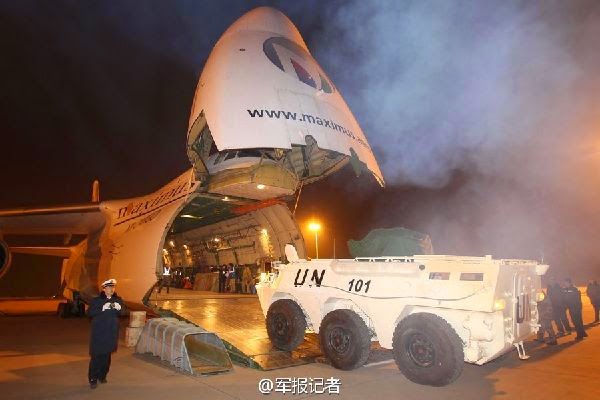 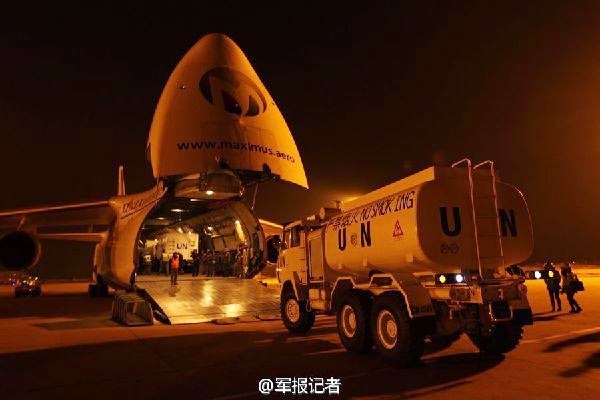 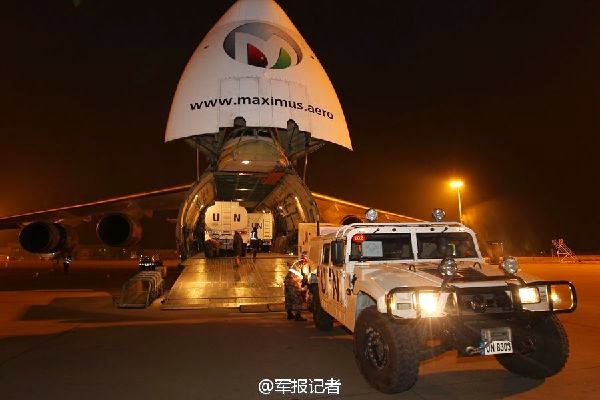 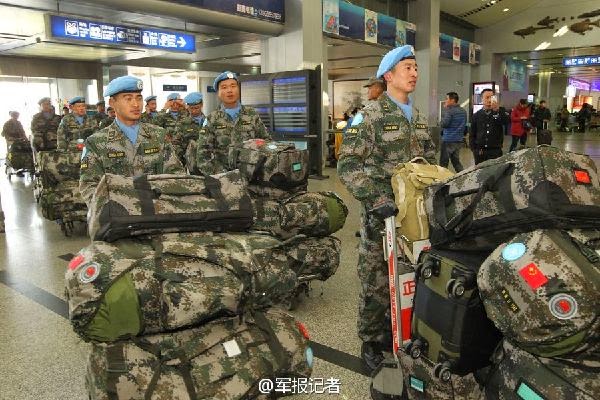