Communist propaganda of the day: "Every Formation A Parade" in Qatar 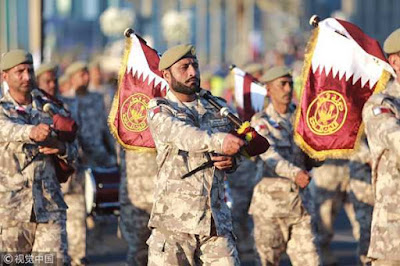 Goose-stepping troops were the highlight of the military parade held in Doha, Qatar, on Dec. 18 in celebration of the country’s National Day, China Central Television reported.

During the hour-long event, more than 5,000 soldiers in 14 formations marched in goose step, a signature move of the Chinese People’s Liberation Army (PLA).

Before the military parade, they received formation training from the guards of honor of the PLA. For historical reasons, Qatar had relied on British drill regulations in its previous National Day military parades.

After the parade, Qatar’s Deputy Prime Minister and Minister of State for Defense Affairs Khalid bin Mohammad Al Attiyah received the PLA trainers, speaking highly of their work and the results.

He said that Qatar is willing to further enhance cooperation with China.


Here are screen captures from the youtube vid above 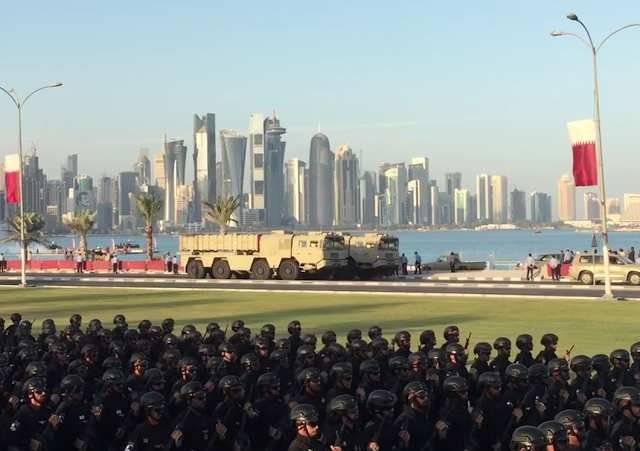 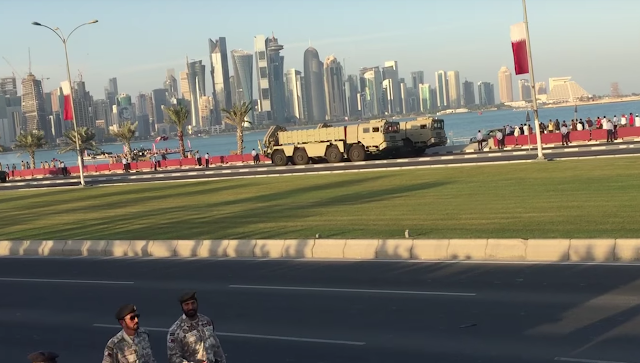 The BP12A is a theater-level SSM, organic to corp/army HQ.  It's primary missions are precision strikes against important operational-depth targets such as command centers, airports, missile launches, rocket and long-range artillery batteries, communications centers, force buildup areas, logistics replenishment bases and transportation junctions.  Well,  that's is how the Chinese envisions it, not sure the Qatar Armed Forces would subscribe to the same doctrine for the BP12A under her command. 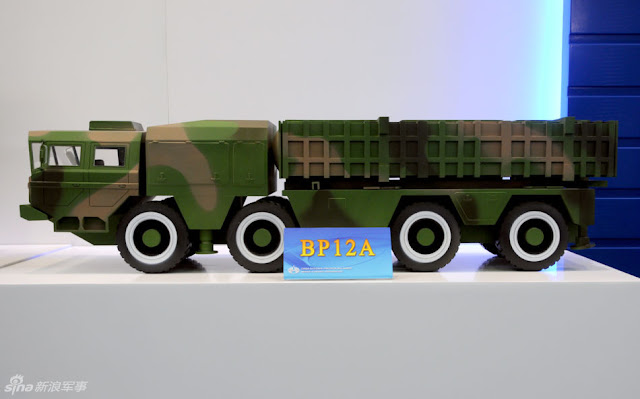 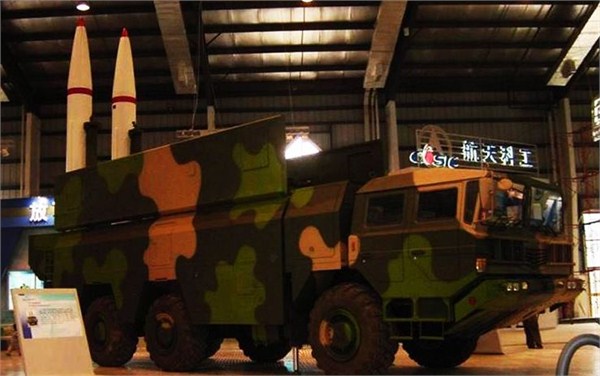 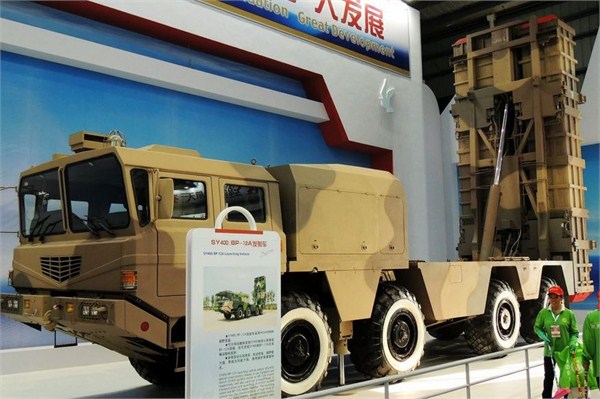 This new BP-12A VLS rocket system has a module warhead design that can fit different munitions in accordance to different mission profiles. Its SY400 based motor propels it to a range up to 400 KM, making it one of the longest, non-Ballistic, rockets available today. 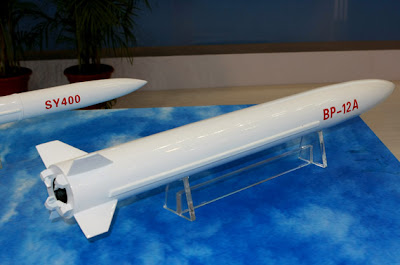 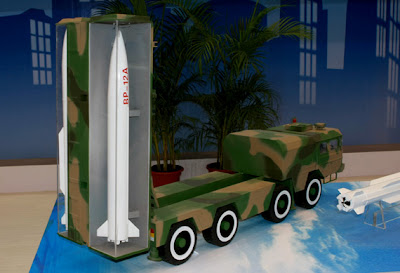 Posted by Coatepeque at 3:24 PM