Photos of the day: Y-5 single-engine biplane is alive and well in China

As the Y-12D light utility STOL started entering service in greater numbers during the last two years,  the China AirForce is also keen on keeping a few copies of the old Y-5C (Antonov An-2) around for fresh-meat airborne troops training.  The old Y-5 is still not completely phased out yet.

The first Soviet Annushka rolled out of production in 1946, that is 71 years ago if you are counting. It's Chinese equivalent,  the Y-5 revived its production certification in 1958.  That's 59 years ago, again look who's counting right?  A total of 140 copies entered service by 1989 according to "China Today: Aviation Industry" by the China Aviation Industry Press.

Judging by this set of recently released PR photos depicting airborne recruits' first jump on Y-5s, at least some of them are still going strong. 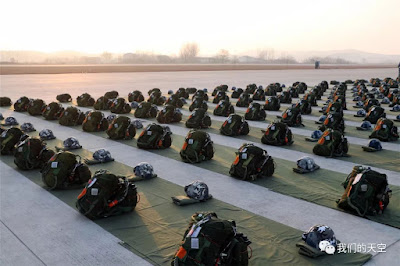 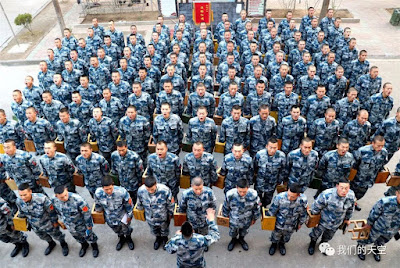 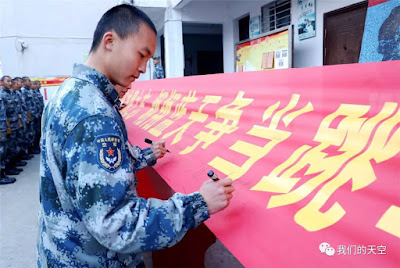 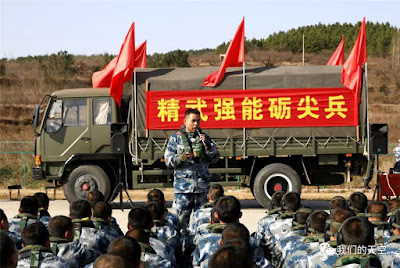 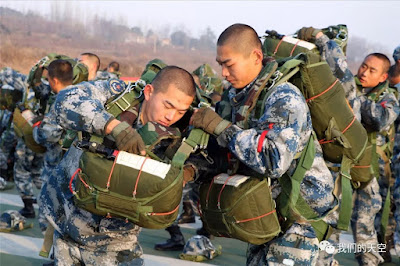 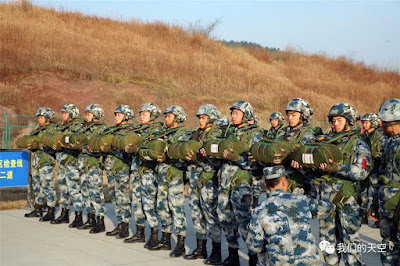 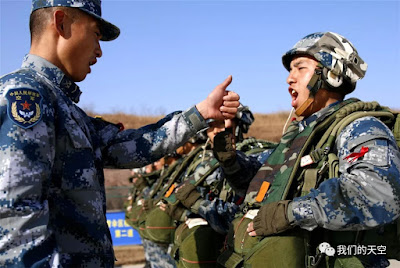 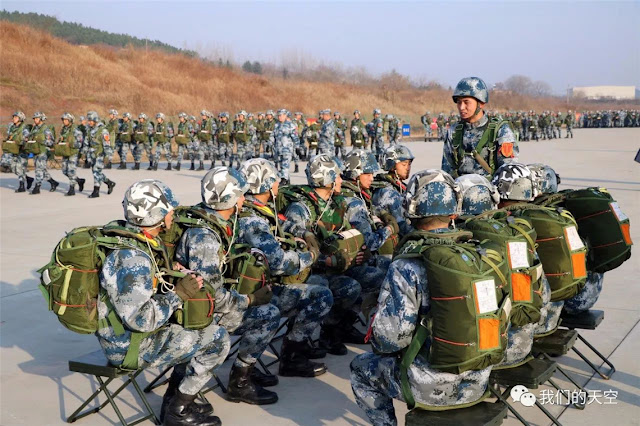 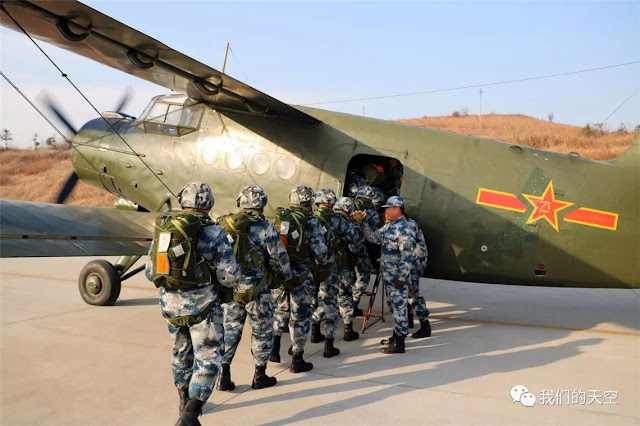 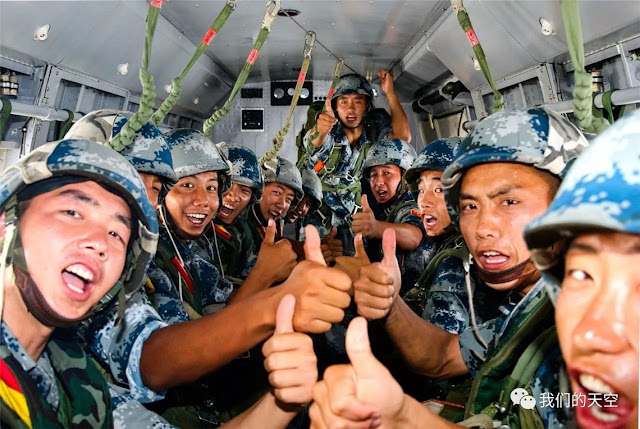 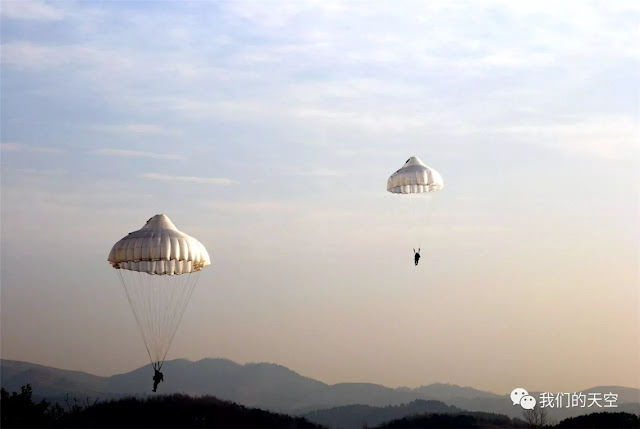 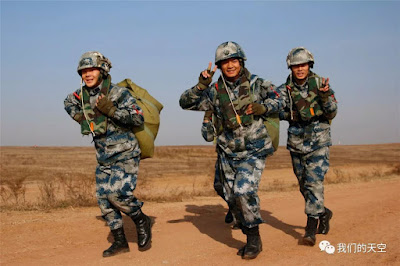 Does anyone know about that device they have on the helmets?