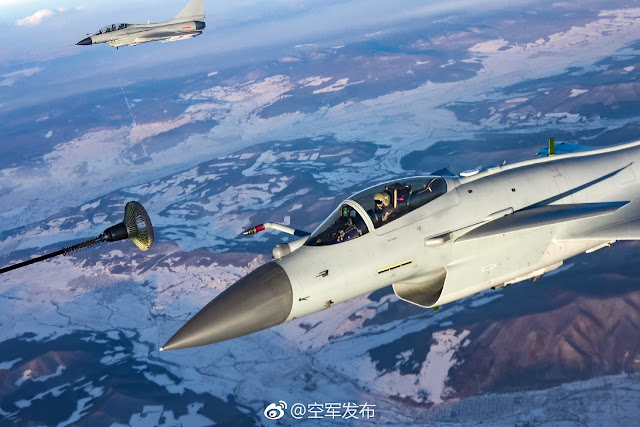 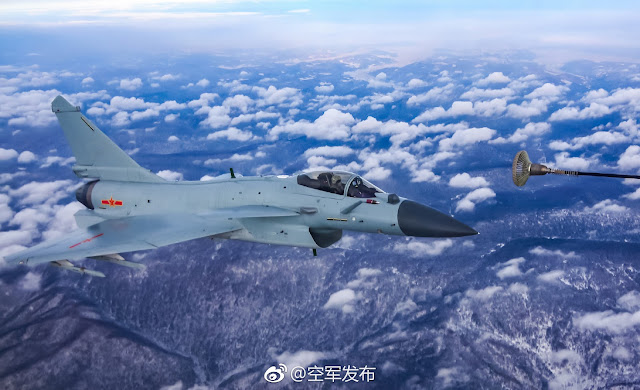 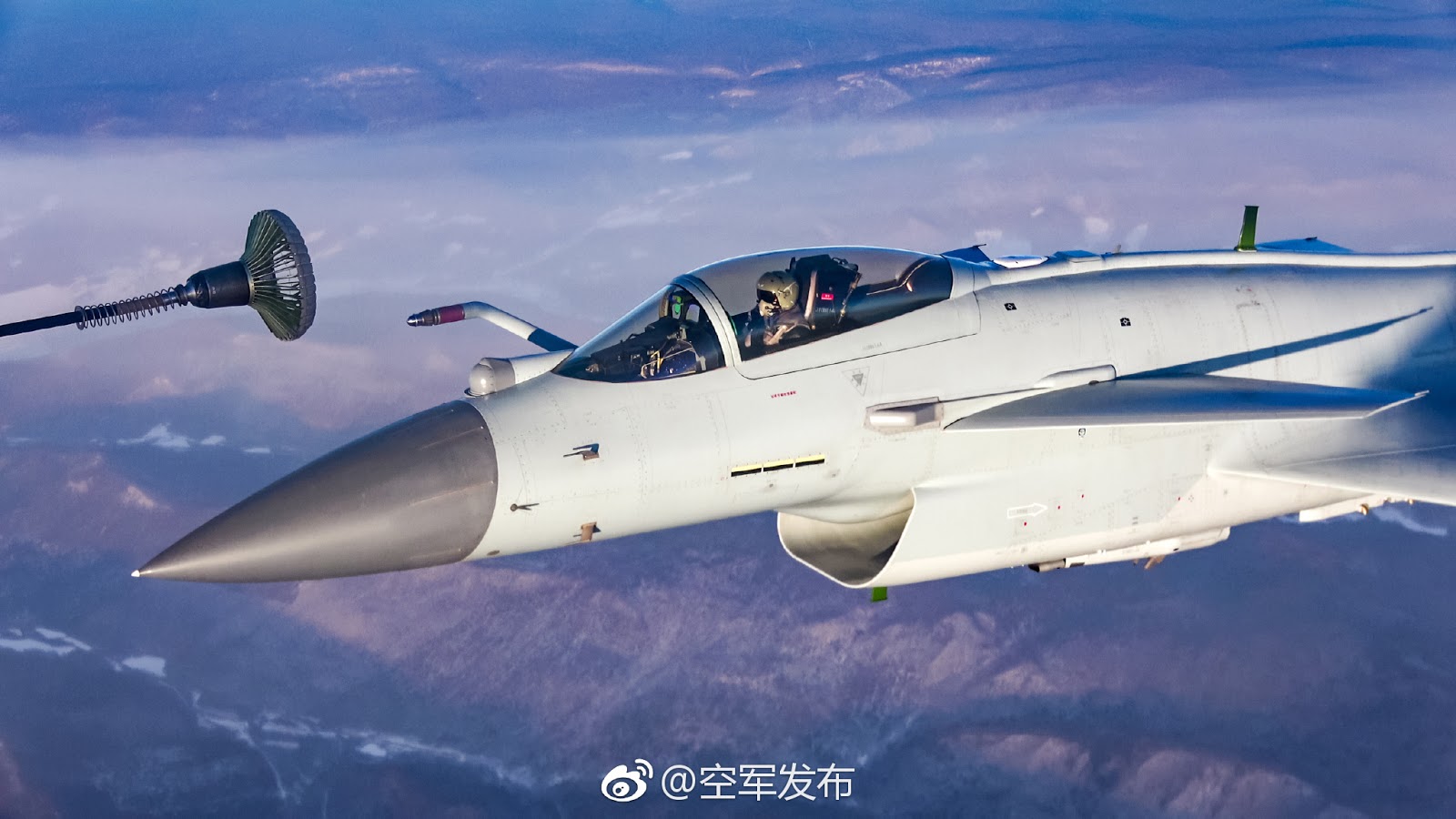 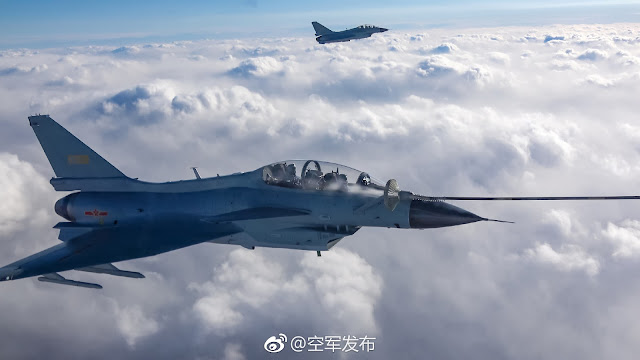 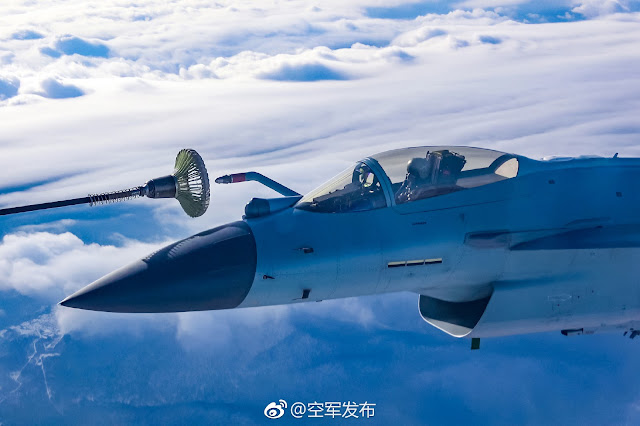 Posted by Coatepeque at 9:57 PM

Andrew, I was hoping you'd be in touch by now. Perhaps you did not see my last message. I'm doing a new book, and naturally the China part concerning army modernization is heavily based on your work. Have you done the two remaining army orbats yet? Sinkaing and former 13/14 army?

Next, Indians are talking about China sending a division with 150 tanks on account of the summer crisis at the Doklam plateau. We know 6th Border Regiment is involved. Could the armor belong to 54th Brigade Lhasa? I know a brigade was exercising in Tibet in the summer. Do you know which one and was it sent to beef up PLA during the confrontation.

Last, in view of the Indian buildup in East and west, does China have any plans to increases in permanent garrisons in Ladakh and in the East? I know the Chinese are not con cerned with India attack them - correctly, I feel, but India now has four new mountain divisions, 3 new armored brigades for the northern front, and five new infantry brigades in LAdakh (3), Himachal (1), and Uttarkhand (1); also a second division for Uttarkhand has been agree in principle. Is China not going to react to any of this? Ravi rikhye1@hotmail.com