If adopted the SP-9 gun/mortar system will be a battalion level asset of a PLA airborne or wheel-based RRU.  It's task is to provide organic, rapid deployment fire support, in both direct and indirect roles to PLA first responders. Light-weight and air-lift friendly, those are some important considerations to the PLA war planners regarding this system.

The SP-9 truck-mounted 120mm gun/mortar concept was first revived at the 2016 Zhuhai Air Show. Back then it was mounted on a Dongfeng EQ2025 4x4 flatbed chassis targeting for export.  According to Norinco, it can adjusted to firing rounds from either Russian or NATO, tailoring to customer's requirements.

The recently spotted domestic example is on a larger 6x6 Dongfeng allowing a greater structure support.  It is in a similar arrangement as the Russian Zauralets-D of the same caliber. 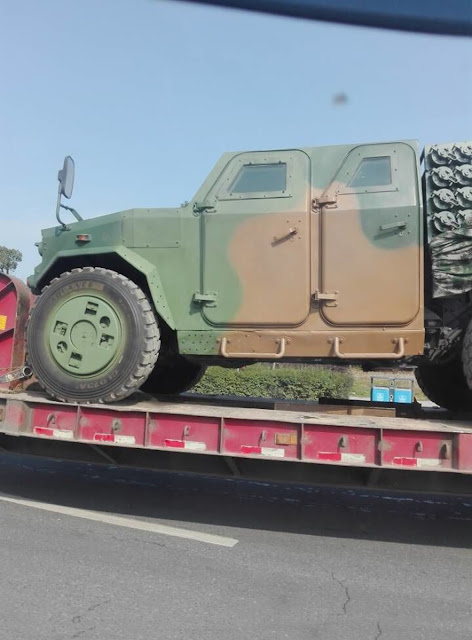 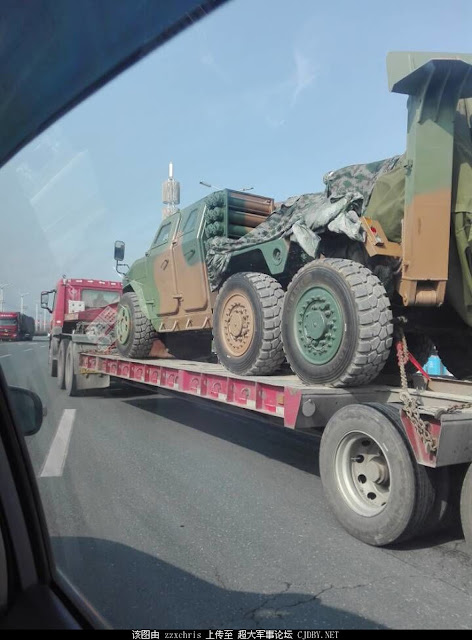 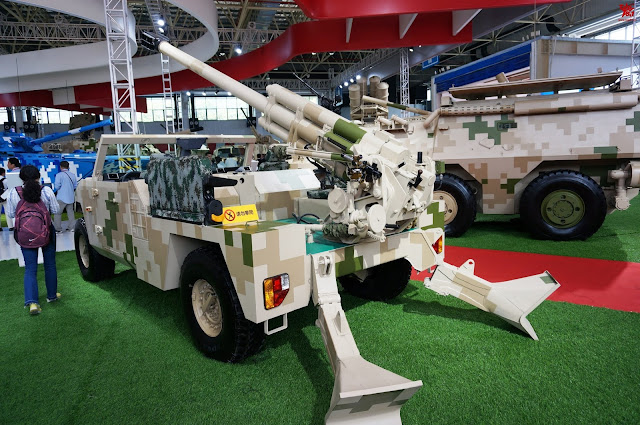 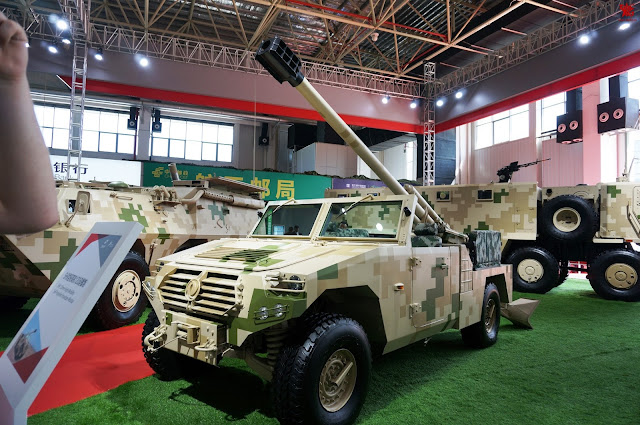 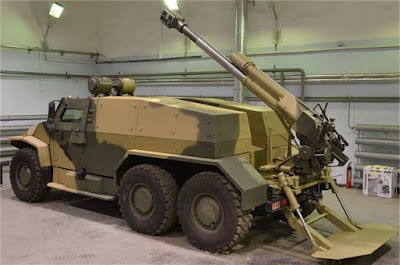