Photos of the day: Freshly minted H-6K rolling out of production.

Yes, they are still building more Tu-16 variant as of Dec 2017.   Additionally, the PLAN-AF is getting ready to receive their own, a new navalized H-6KH in due course. 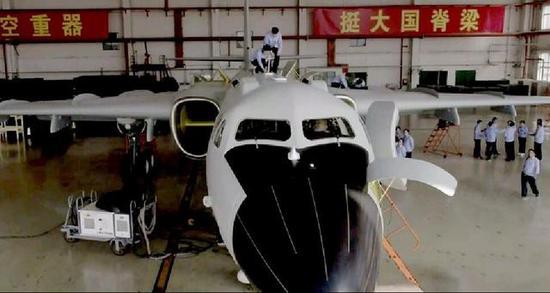 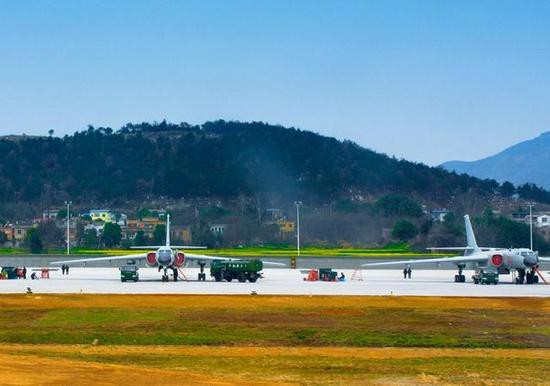 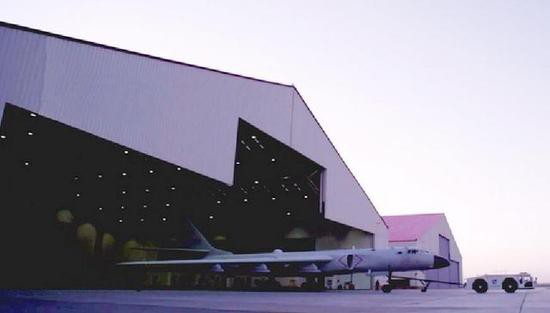 First in service photo of H-6K, "god of war, with a small g"

It appears that the PLAAF's latest ALCM carrier, the H-6K, has finally entered service with the 8th Bomber Division.  Each H-6K is powered by a pair of Russian D-30KP-2 designed to carry up to 6 CL-10 ALCM, a major improvement over the older M model. 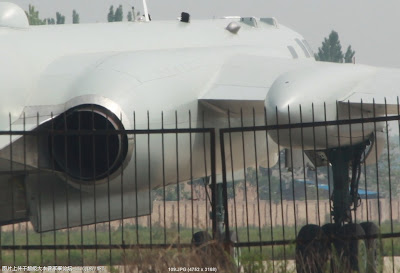 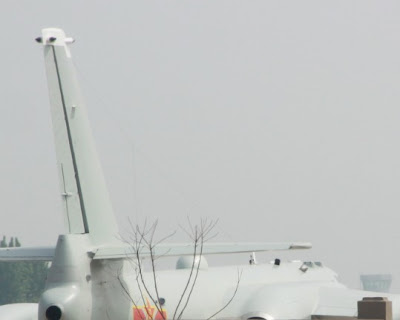 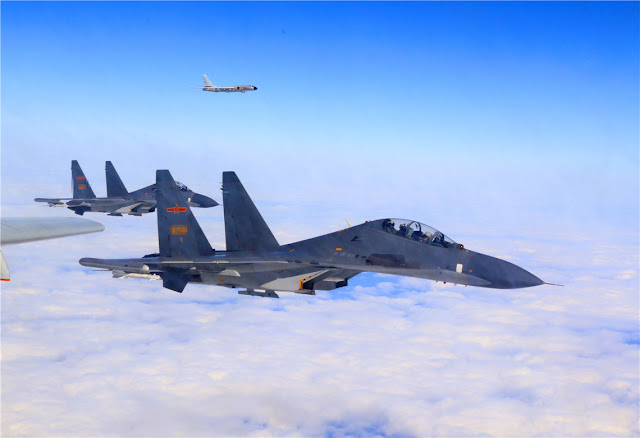 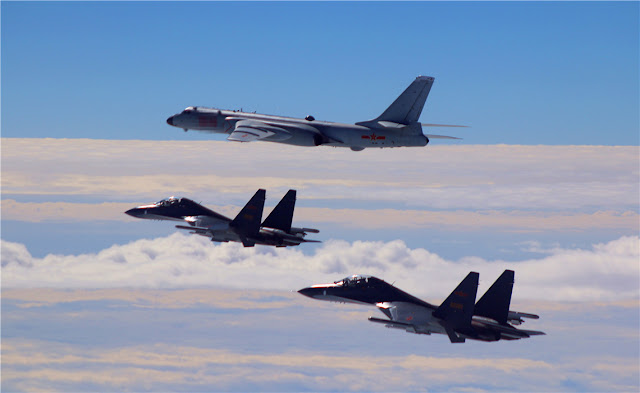 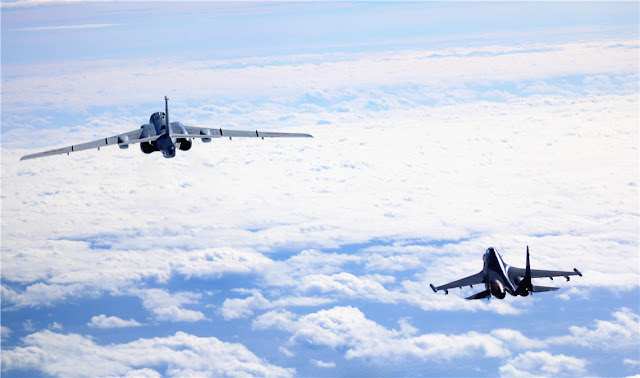 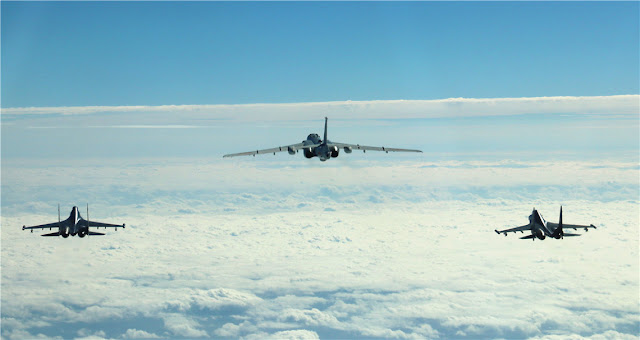 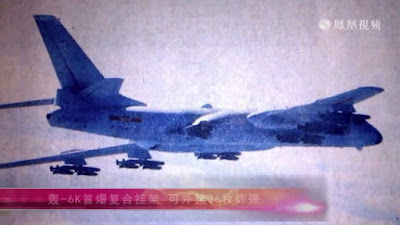 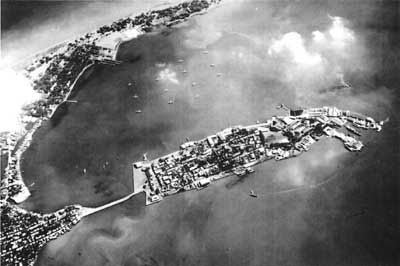 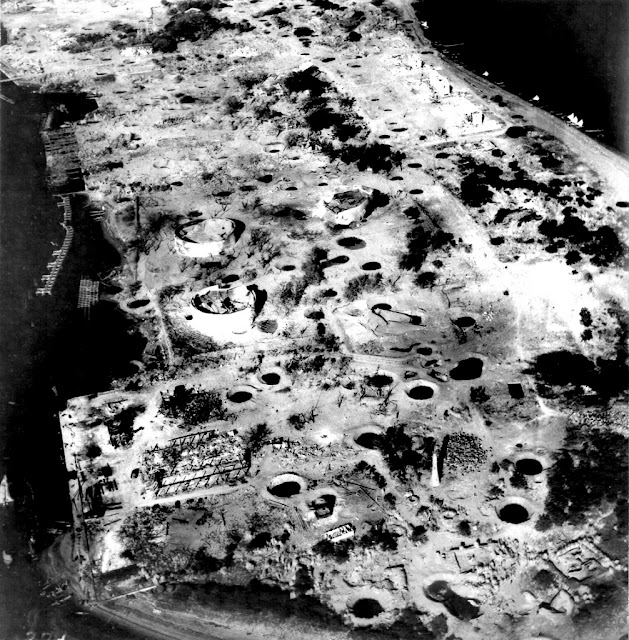 Posted by Coatepeque at 9:09 PM