As part of the 19th CCP Party Congress deliverables, the CMC is downsizing fourteen Armed Police Mobile Divisions 武警机动师 to just four divisions.  The PAP is under the command of both the Ministry of Public Security (Civilian) and the Central Military Commission (Military).

After the downsizing is completed by end of 2018, the four reformed Mobile Divisions will lose all its supporting organizations, keeping only four training academies.   Its engineering school, political college, logistics support, Military Police units, Art-and-Entertainment troupes, hospitals and medical units, retirement homes, etc will be merged into  Ministry of Public Security HQ or decommissioned altogether.  (here)  Its existing "Corp Level Grade" will be changed to "Division Level Grade", making it much less powerful within the Chinese bureaucracy. 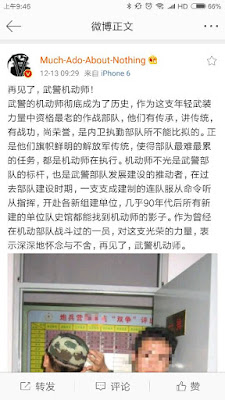 PAP mobile divisions are not your everyday "police with guns".  They were ex-PLA divisions partly transferred to the Ministry of Public Security in 1996 to be deployed regularly to civilian trouble spots within China on short notice.  Noticeable examples are the 2009 Xinjiang riot in which a total of 15,000 PAP reinforcements were deployed to that region.  They were deployed to Tibet during the 2008 Tibetan unrest.

They were one of the first responders to natural distastes such as the 2008 earthquake.  As recent as July 2016, four mobile divisions (~35,000 troops) were deployed to fight the East China flood (here)

From "The Chinese Army Today: Tradition and Transformation for the 21st Century"
By Dennis J. Blasko, here is a list of 14 PAP mobile divisions and their former PLA division numbers:


The PAP mobile division HQ commands their own organic helicopter units, light artillery and IFV,  very much a paramilitary organization.  It will be interesting to learn more about their mandate of this smaller PAP organization when it becomes available.

Hey, the 90s called and they want their infantry fire support weapons back.  Joking aside,  PAP mobile divisions can still operate as light infantry today.  Not sure that will be the case after the downsizing -- they could be specializing into an anti-terror centric organization, becoming smaller and more capable of responding to home-grown attacks.  This will free up PLA's SpOps units to focus more on war-fighting.  Time will tell. 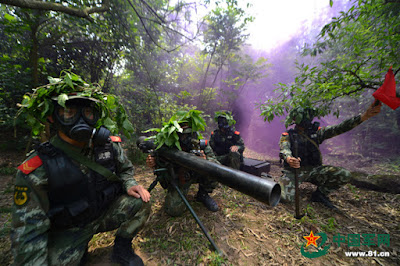 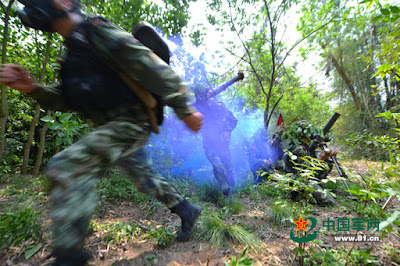 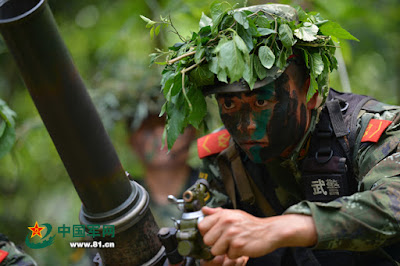 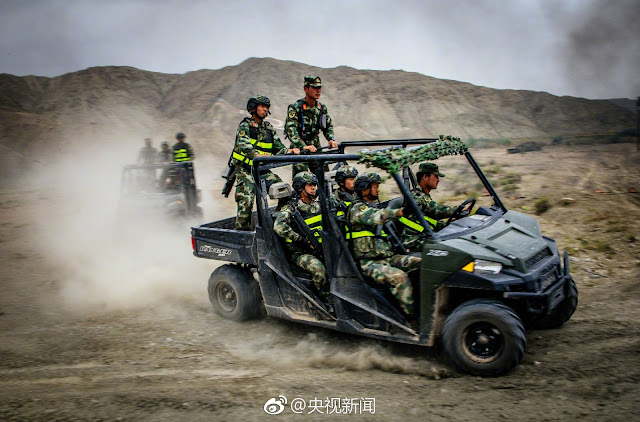 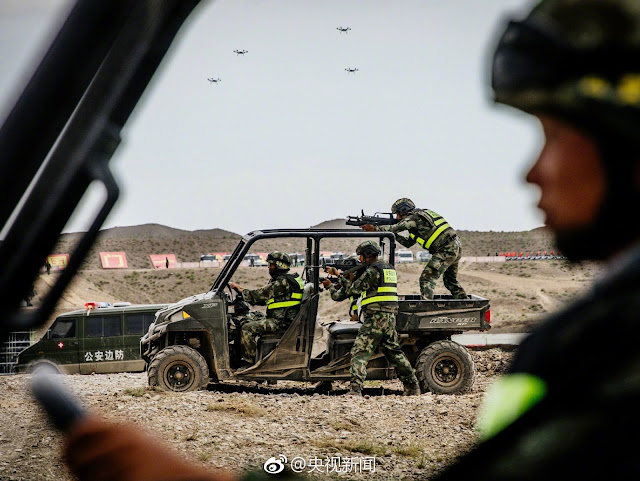 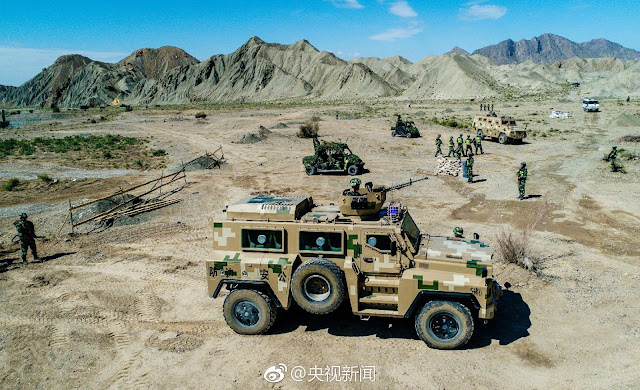 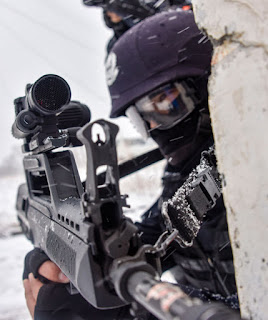 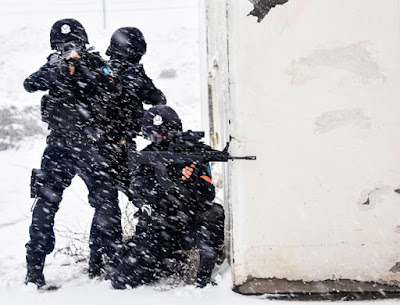 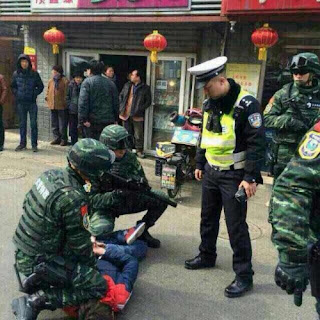 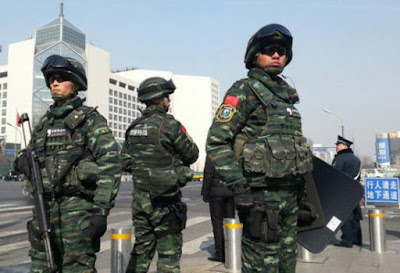 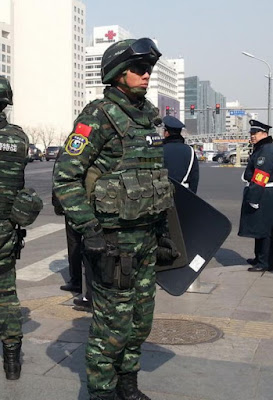 
Another year, another new Chinese APC

The Ministry of National Defense of the PRC just released three photos of a new family of 6x6 wheeled APC currently under evaluation.  It is intended to replace the older Type92 6x6 APC in service with the PAP (People's Armed Police) with a modern design, upgraded armor protection and a remote weapon system (RWS).    I suppose the Chinese do not want to be outdone in heavy-handed community policing set by the US urban SWAT. 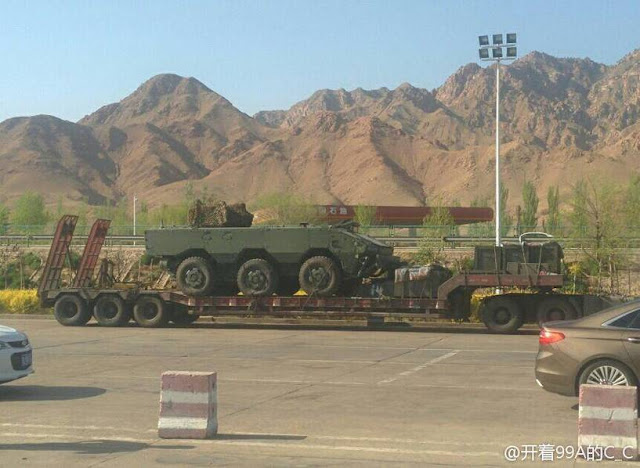 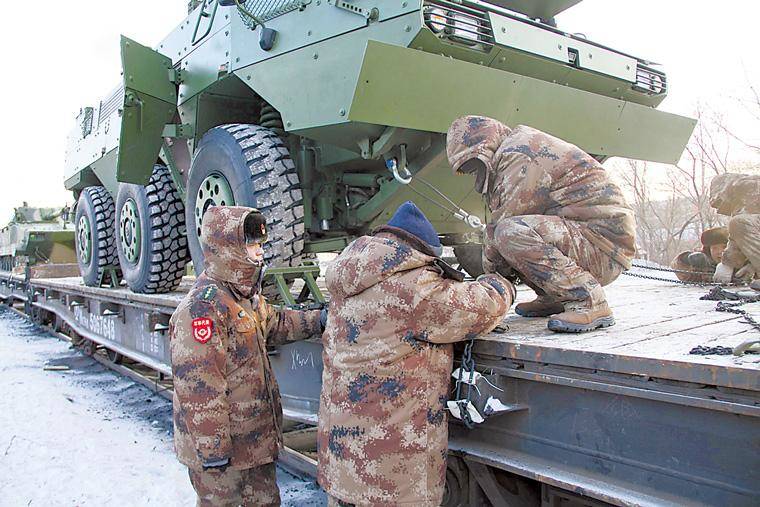 The older Type92 police APC in service with the PAP. 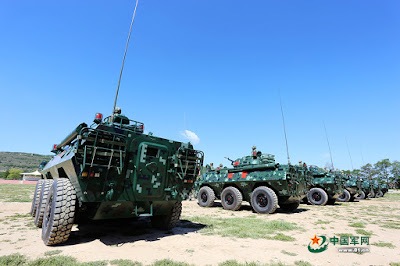 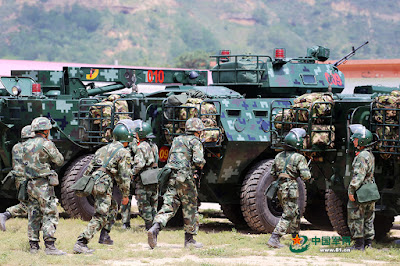 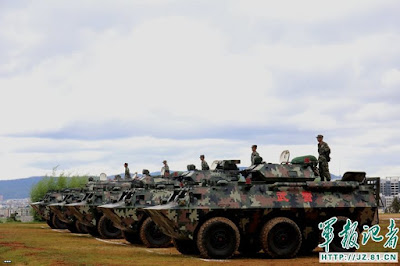