Not sure how early warning, circular error probability, detection and other C4I related items are fitted in order for this concept to be battle-ready.   Nevertheless, the 2nd Artillery is evolving into a tactical arm of the PLA and is no longer purely a strategic deterrence force.  This previous drill conducted two months ago illustrates its new role perfectly.


Group army holds joint exercise with other services and arms

In early June, a group army of the Lanzhou Military Area Command (MAC) of the Chinese People’s Liberation Army (PLA) carried out a synchronized exercise of various arms in three different areas of the northwest China.

From the display screen in the field command center of the group army, the reporters saw the progress of the exercise. In Tengri Desert, a special operation element took an armed helicopter and penetrated into the enemy’s rear. In the hinterland of the Qilian Mountains, an attack group that combined different arms passed through the mine field and carried out assault. By the Weishui River, a brigade of the Second Artillery Force (SAF) fired its missiles against the “enemy” upon the request from the campaign army corps.

At the site of the exercise, He Qingcheng, commander of the group army, said that breaking the barriers of services and arms and establishing the mechanism of joint training and joint exercise speeded up the transformation of the combat power generation mode.

The group army has established a joint training mechanism with other services and arms including troop units of the Air Force, the SAF, the Army Aviation and the Chinese People’s Armed Police Force (APF) stationed in the theater. In the past three years, they have carried out joint exercises with troop units of various services and arms stationed in the theatre for 11 times in succession, which constantly improved the joint operation ability.

By Hou Guorong and Gou Jianhong 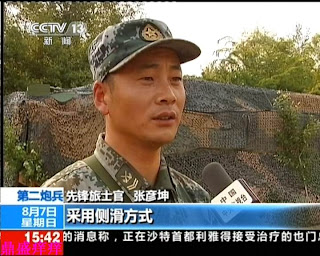 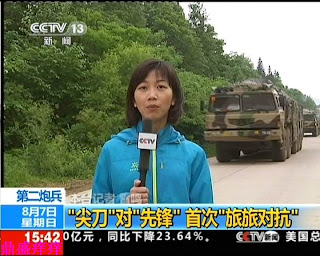 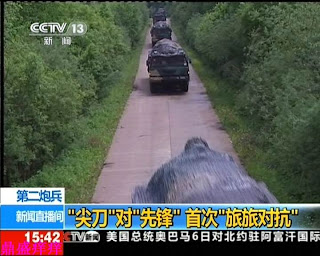 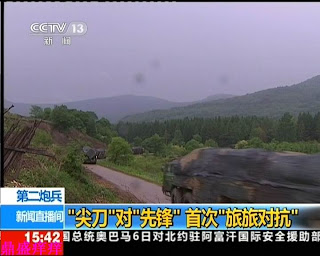 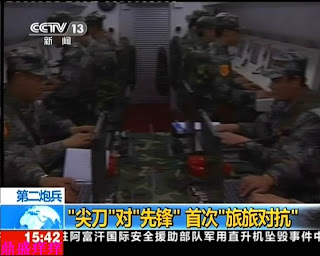 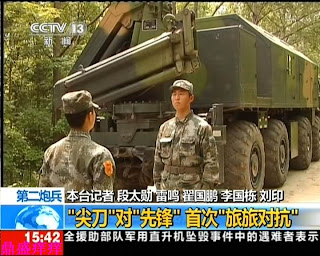 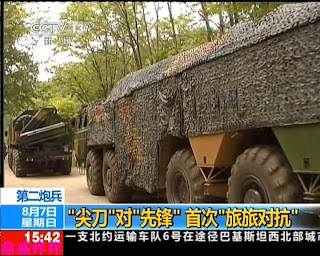 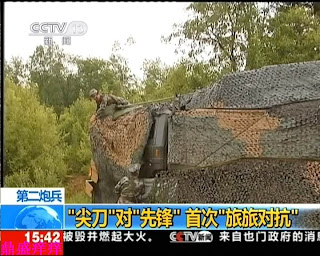 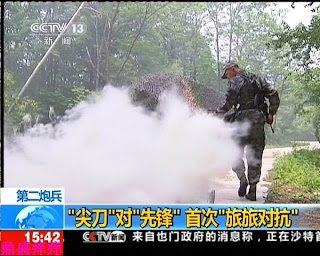 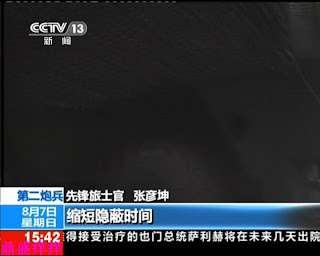 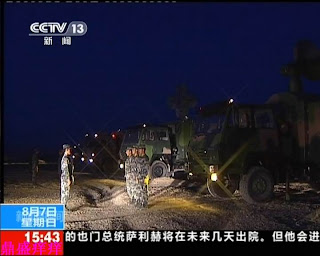 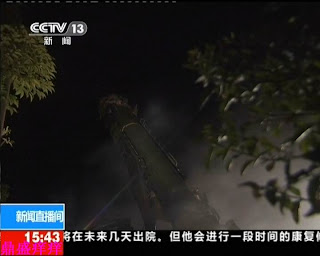 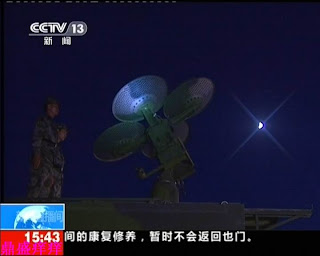 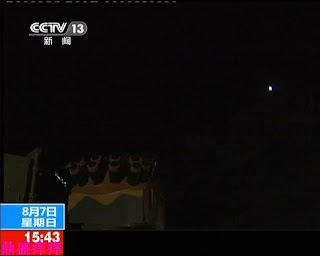 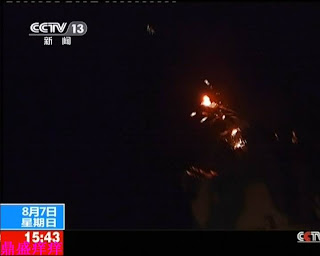 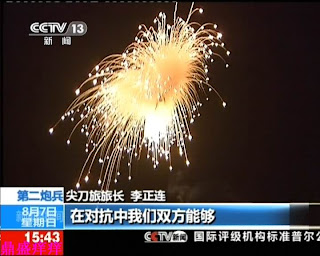 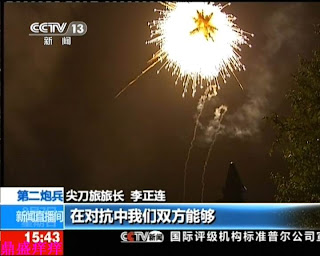 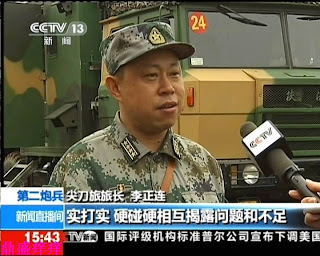 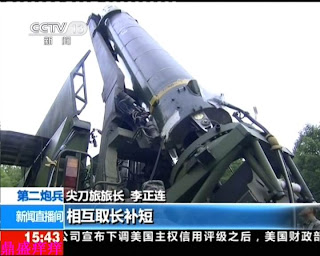 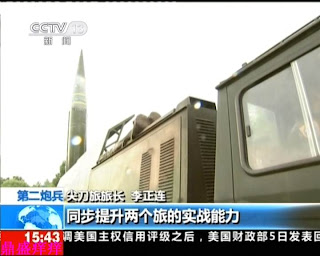 The missiles must have some kind of terminal guidance based on satellite navigation, be it GPS or Beidou or Compass... Fairly doable.