Photo of the day: Snow Leopard Detachment to Xinjiang . BEIJING (AP) — China has sent an elite anti-terrorism unit to the restive far western region of Xinjiang in the wake of recent violence there and ahead of an international trade convention, a state newspaper reported Saturday.

The Snow Leopard Commando unit will be based in Aksu city, roughly halfway between Kashgar, where two violent attacks took place in July, and the regional capital of Urumqi, the China Daily quoted a spokesman for the Xinjiang People's Armed Police as saying. 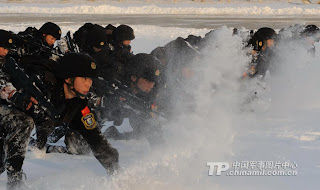 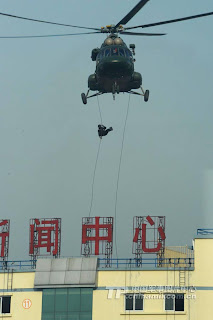 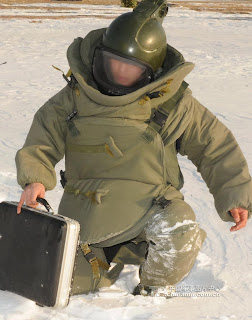 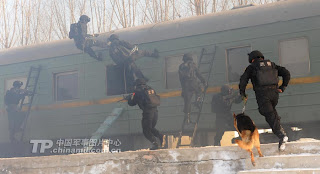 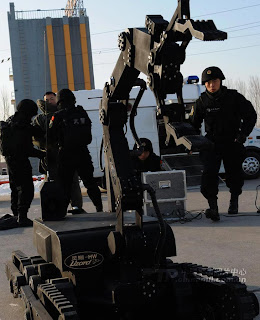 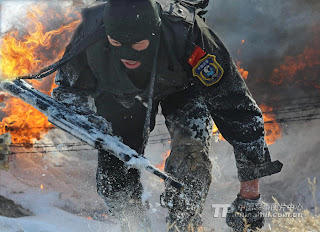 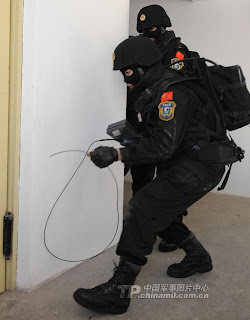 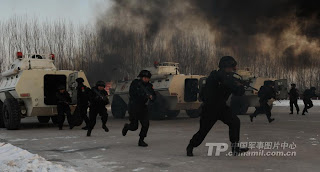 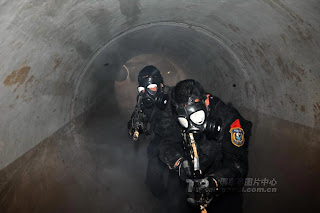 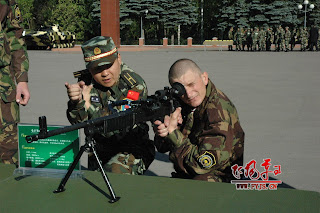 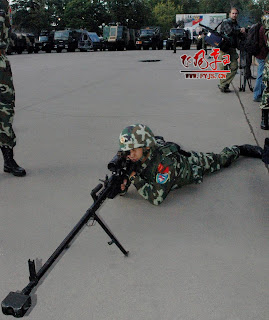 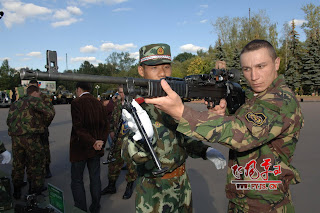 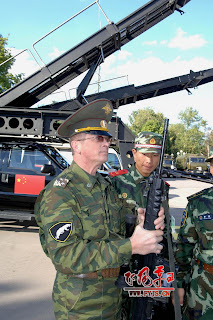 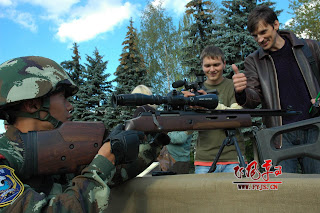 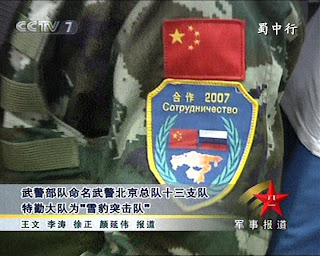 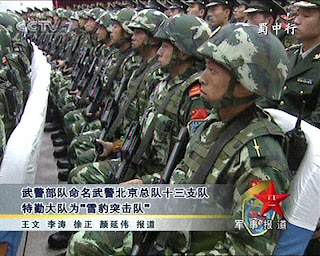 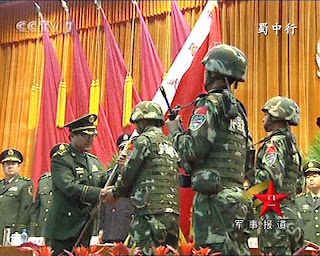 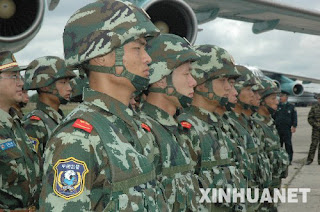 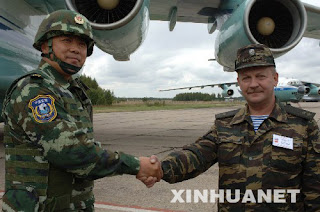 For a name called "Snow Leopards", it's peculiar for them to be wearing black in snow environments.

These photos were taken during drills. Maybe they just want to use the actual stuff for real emergencies?

for a police unit, you want them to be visible.

Xinjiang mean "new land" for chinese, this land(East Turkistan) occupied in 1948 by force and massacres. There are almost 35 million people which is not Chinese-Han origin and they are tyrannized over by Chinese communists. There is an ongoing genocide and world just watch it :(((

U know nothing at all.

U know nothing at all. Go learn more about Xijiang's history before 1948.

U have to understand what they have benefited from the Chinese government and what kind of terrorism some of them are making.