They are all part of a Bolivian parade. 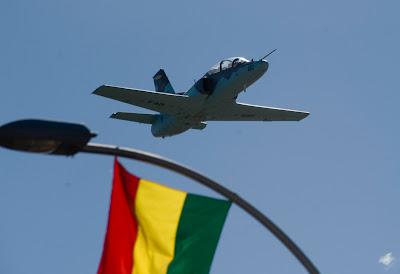 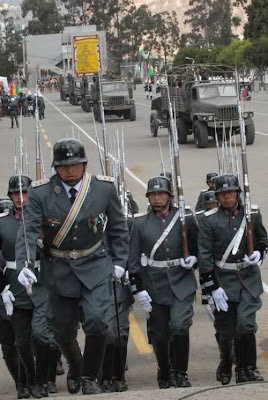 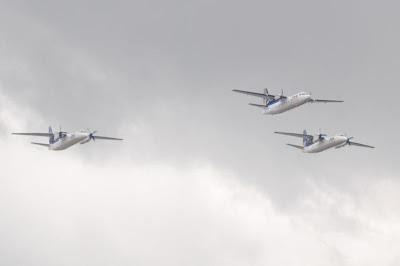 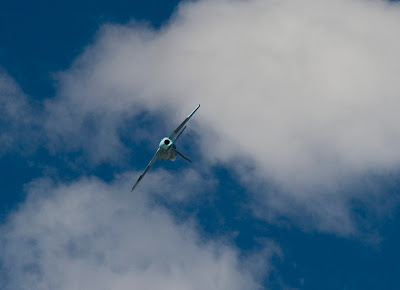 "After intensive tests, FAB authorized the flight of the six Chinese airplanes, which will become important tools to intercept drug dealers' air traffic," Gen. Tito Garandillas said at the opening ceremony of a helicopter training school.

The event, attended by President Evo Morales, ministers, military and civilian representatives, was held at Chimore in the Cochabamba province, where an operational base for instructors, pilots and technicians is located.

Garandillas also said the six modern airplanes will enhance the security of the Bolivian airspace.

Under a 57.8-million-U.S.-dollar deal signed in 2009, 29 containers packed with assembling parts such as a K-8 flight simulator, replacements and tools arrived in Bolivia in June.

The K-8 Karakorum, also known as Hongdu JL-8, is a two-seat light fighter jet jointly developed by China and Pakistan. With a maximum speed of 850 km per hour, the plane can be used for both training and air defense.

Pictures from two years ago. 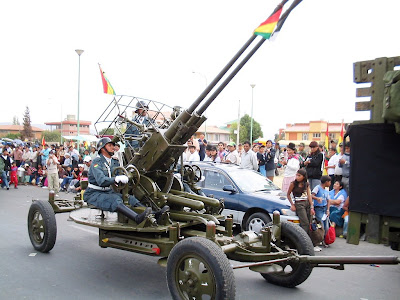 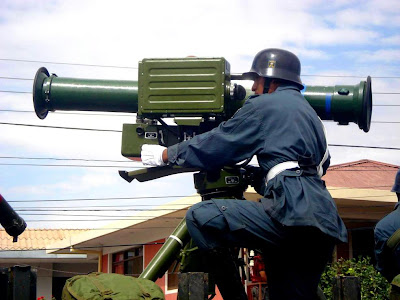 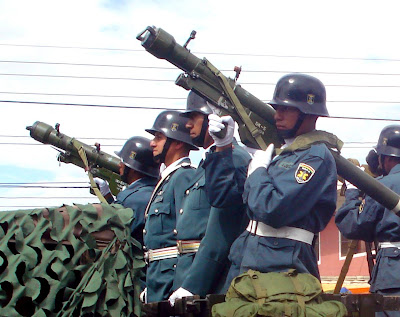 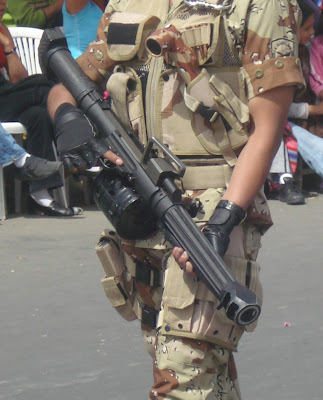 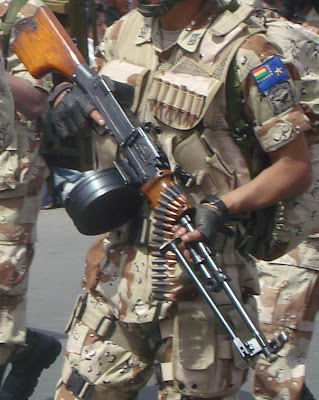