Since its conversion from an army unit, the 2nd PLAN Marine Brigade, has been looked down upon  as the black-haired step child of the China Navy with hand-me-downs of ZTS63A.    That is no more -- recent news releases from several outlets, including the PLA Daily, suggesting that the 2nd Marine is now aligned with the 1st in terms of equipments.   The 2nd now boast a fully TOE of ZTD05s, just like the 1st. 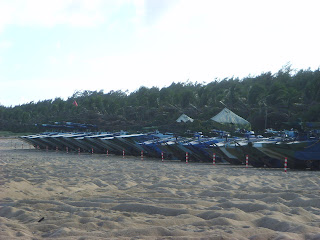 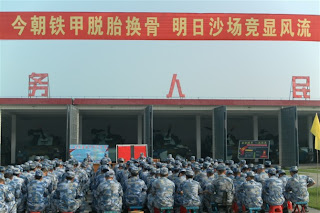 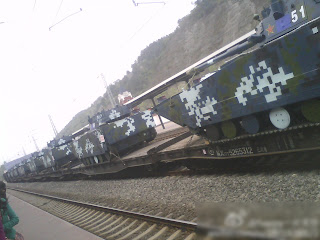 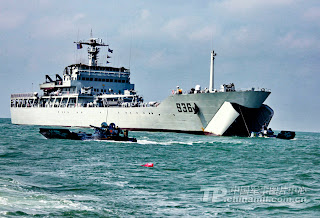 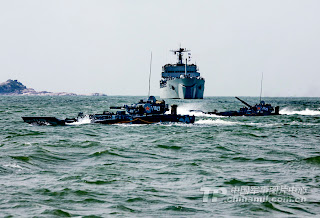 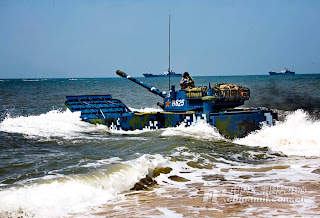 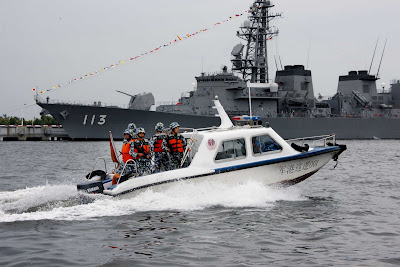 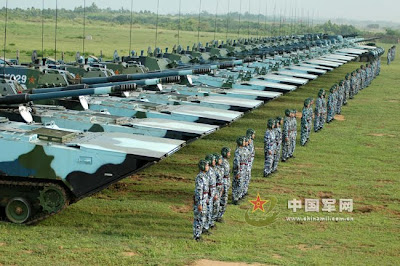 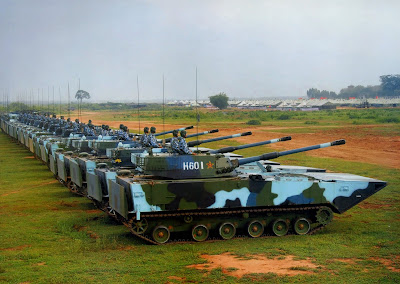 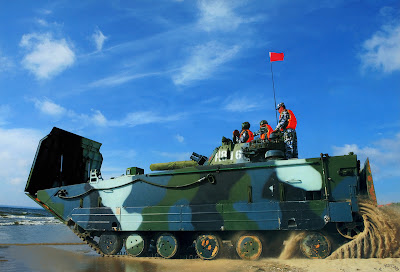 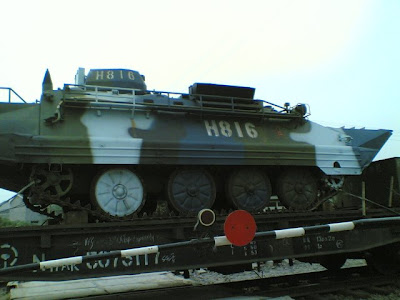 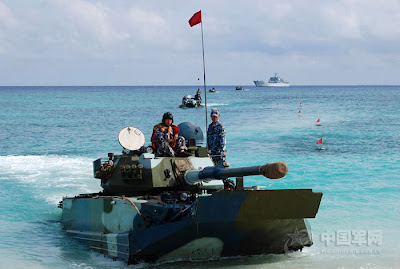 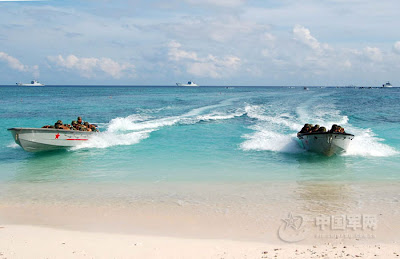 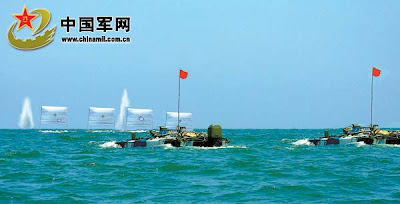 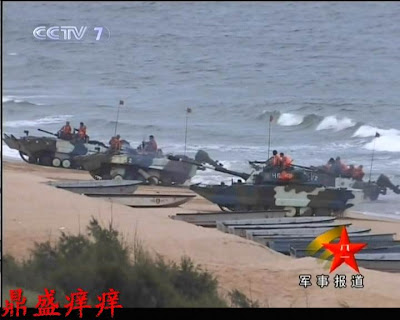 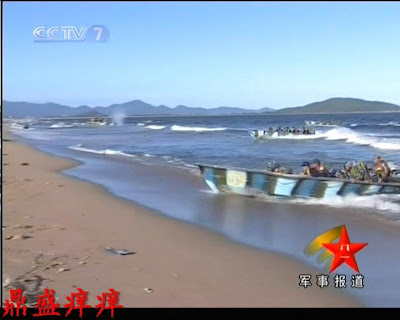 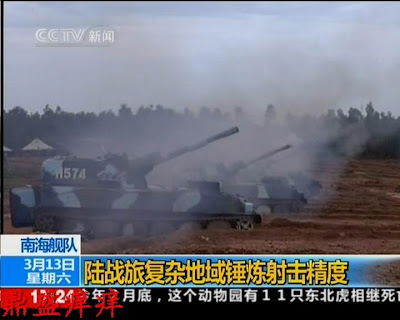 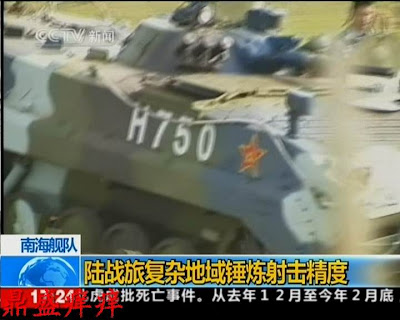 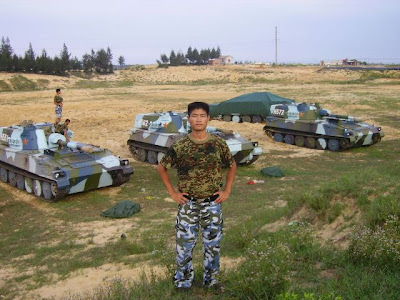 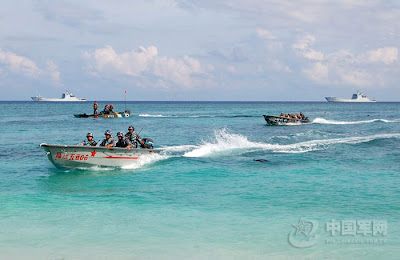